Own by K.I. Lynn & N. Isabelle Blanco is the highly anticipated conclusion to the Need Series and releases on November 28th! 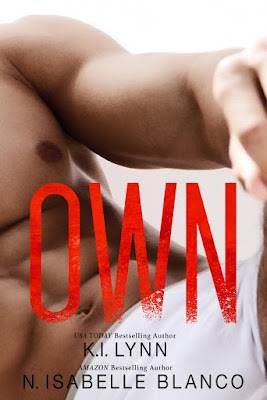 And nobody and nothing is going to take her from me. I’ll fight for her, to the death. Do anything for her.

There’s no more living without her. No more holding back my feelings.

If only it was enough.

Everyone knows us. Now, they suspect. The odds are stacked against us more than before.

We live in the shadows, hiding our love from the entire world.

But not for long.

I’ll do whatever it takes to own her. I’m waging a dark war against those that stand against us.

And I will win.

That girl is going to be mine forever, and there’s nothing anyone can do about it. 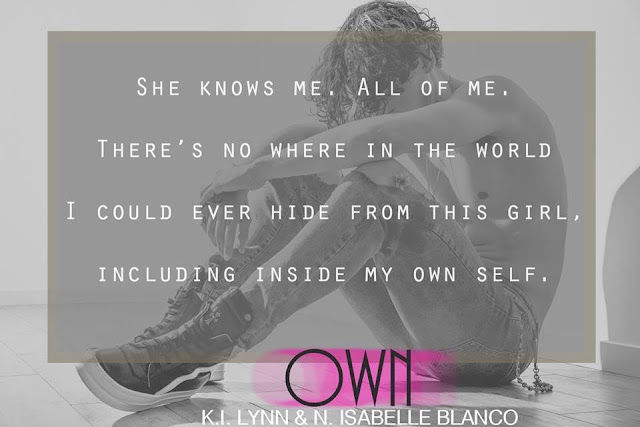 Now is your chance, Need & Take are now in a Box Set. 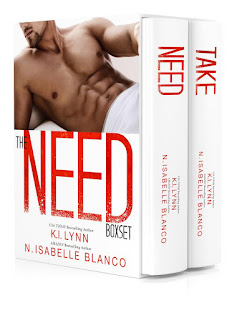 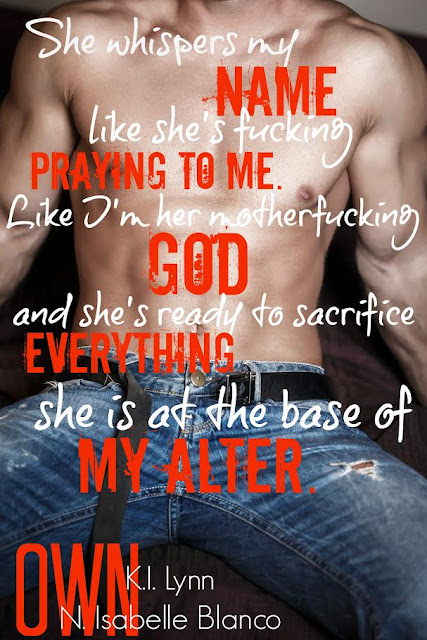 K.I. Lynn is the USA Today Bestselling Author from The Bend Anthology and the Amazon Bestselling Series, Breach. She spent her life in the arts, everything from music to painting and ceramics, then to writing. Characters have always run around in her head, acting out their stories, but it wasn't until later in life she would put them to pen. It would turn out to be the one thing she was really passionate about.
Since she began posting stories online, she's garnered acclaim for her diverse stories and hard hitting writing style. Two stories and characters are never the same, her brain moving through different ideas faster than she can write them down as it also plots its quest for world domination...or cheese. Whichever is easier to obtain... Usually it's cheese. 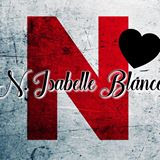 N. Isabelle Blanco was born in Queens, NY (USA). At the age of three, due to an odd fascination with studying her mother’s handwriting, she began to read and write. By the time she’d reached kindergarten, she had an extensive vocabulary and her obsession with words began to bleed into every aspect of her life.


N. Isabelle Blanco spends her days working as an author, web programmer, marketer, and graphic designer. That is when she isn’t handling her “spawn”, as she calls her son, and brainstorming with him about his future career as a comic book illustrator.