If I should die before I wake...
Then my soul is Caesar's to take. He pulls me down, he lifts me up.
And then he leaves me in the muck.
If I should fall before I fly...
Then they know it was the fault of mine. He taught me better, he led the way.
I just didn't know how to stay.
And if I should not gain his heart...
Fuck that, he made me this way. Curled my thoughts and twisted me.
He belongs to me, forever.

Warning: This book is Dark. So dark, I barely found my way writing it. Know this. Understand it. Believe it. It's one long warning from beginning to end, but the love found between the pages is everlasting. This is NOT a conventional couple, and they don't come together with rainbows and silver linings. There's pain. There's violence. There's blood. You have been warned. Please ... Please, walk away if a filthy dark story isn't right for you. You will find no softness here. But if you like it so dark the sun won't make you feel warm again, then you've found the right place, and Caesar is waiting. 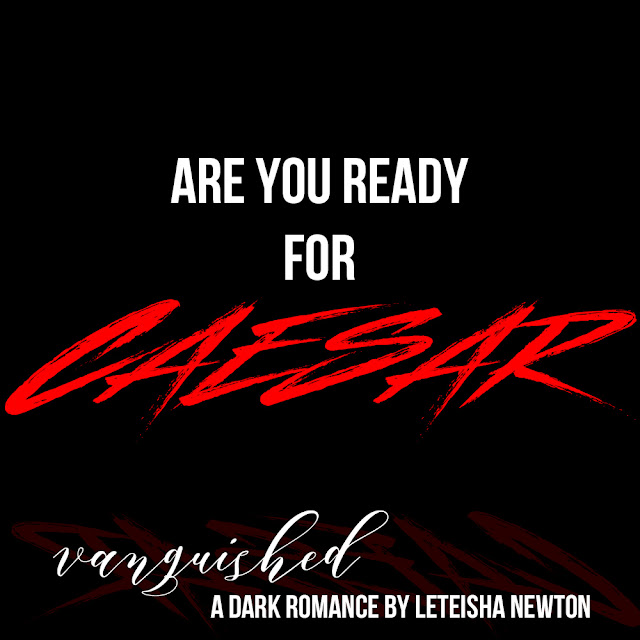 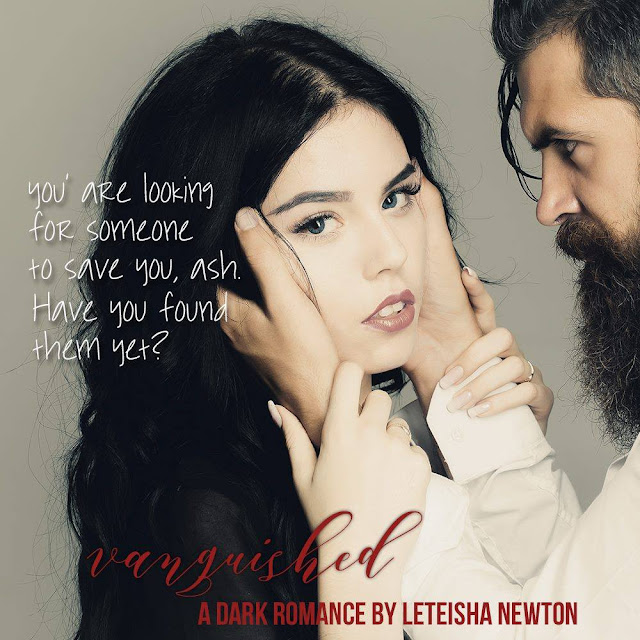 “Is she at least okay?” Caesar asked.

I started at the sound of his voice. The soft quality I didn’t recognize. Sean looked up at me, but I shook my head. I didn’t want to come close. I didn’t want to see Caesar as anything more than a monster. But at the hard set of Sean’s features I knew he wouldn’t let me fade into obscurity.

“Ask her yourself,” he said, looking straight at me.

Caesar turned his head and blinked bleary, blood-shot eyes at me. “Ashy Lashy?” His brow furrowed as he pointed at me with the neck of the bottle. “Come here, baby.”

I was on my feet before I could stop myself, drawn by the look in his eyes, the fear of the day, and seeing so much blood. He bled, for me. On shaky legs I approached the bed, but stopped when the bed hit my thighs.

“Not close enough,” he sang with a lopsided grin.

“You don’t need to be jostled,” Sean argued.

“Shut up. You’re starting to sound like my mother and—”

His words cut off and he grit his teeth with a moan. Tears. The monster could cry. Tears filled his eyes and he tried to blink them away, but they wouldn’t go anywhere. They fell from his eyes and left trails in the dirt and grime on his face. Sean grabbed a washcloth and wiped Caesar’s face, but it didn’t stop.

“Fuck this hurts. I’m going to kill that doctor when he gets here. Are you okay?” Caesar asked.

“Come here and lay down next to me,” he ordered.

“Yeah? Looks worse than it is.”

He gestured with the bottle but I shook my head. He narrowed his eyes at me and struggled to sit up. Blood leaked from his wound as he forced his weight against Sean’s restraining hand.

Caesar didn’t give a shit about his wound, the pain, or Sean as he threw the bottle and it crashed against the opposite wall. I leapt back as he reached for my hand.

“You get your ass in this bed, where you fucking belong,” Caesar roared.

I looked to Sean for help. Jostling him would hurt him. I couldn’t. I didn’t want to do this. I didn’t want to see more than I had. I wanted to cling to what I knew. What I understood. But Caesar, beautiful, cruel Caesar reached for me anyway. Bellowed his pain, but never stopped coming. I backed all the way up to the wall and my legs gave out under me. I hit the floor in an ungraceful tangle.

There. The way he said my name. A warning and a prayer. Soft and hard. A demand and an entreaty. I closed my eyes and covered my ears to block him out. But in the darkness behind my lids he stood in the pale light, his gun in hand, and I watched him crumple. His jacket had a singed rupture in it, right over the soft spot in his shoulder, and he went to his knees. Sean yelled, but the noise was too loud. Too loud. In the rage of noise, Caesar reached me, pulled me into his arms and pried the guard’s fingers from my hair. He pressed my face into his chest and took back his gun. He fired and moved, grunted and roared, but never stopped protecting me. Never stopped shielding me from the sights around us. His scent wrapped around me, his hard chest against my face, and I wrapped my arms tighter around my legs.

Real. His voice was real in my ear and I forced my eyes open. He’d come to me, kneeling on the ground at my feet, blood sliding to the side of his stomach, and Sean at his back, pressing the dressing against his chest. Worry and anger warred on his face, but he couldn’t stop Caesar when he wanted to do something.

“You’re not there,” he whispered, and passed out in my arms. 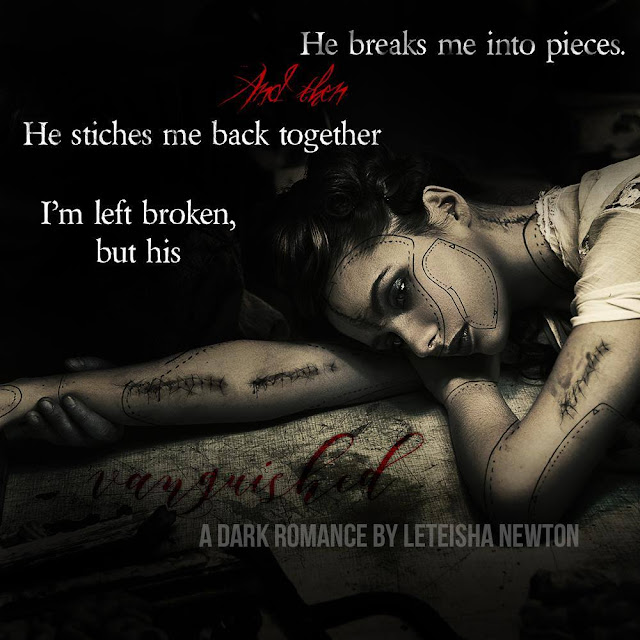 Writing professionally since 2008, LeTeisha Newton’s love of romance novels began long before it should have. After spending years sneaking reads from her grandmother’s stash, she finally decided to pen her own tales. As many will do during their youth, she bounced from fantasy, urban literature, mainstream, interracial, paranormal, heterosexual, and LGBT works until she finally rested in contemporary romance.

LeTeisha is all about deep angst and angry heroes who take a bit more loving to smooth their rough edges. Love comes in many sizes, shapes, and colors, as well as with—or without—absolute beauty and fairy tale sweetness. She writes the darker tales because life is hard … but love is harder. 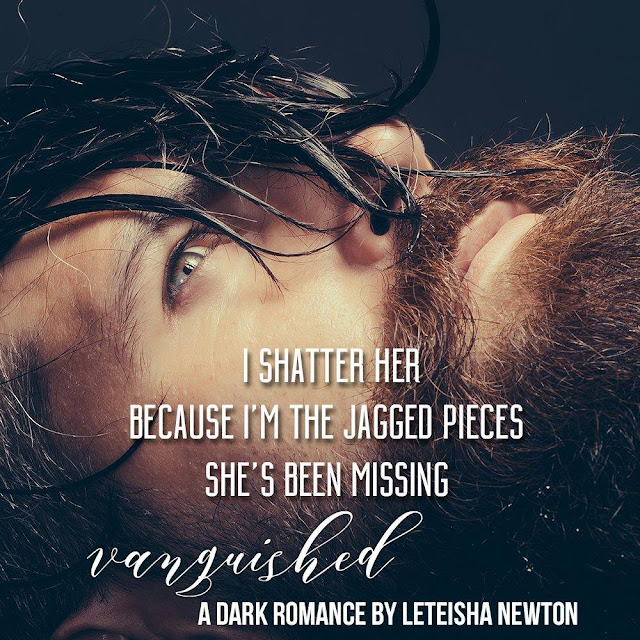 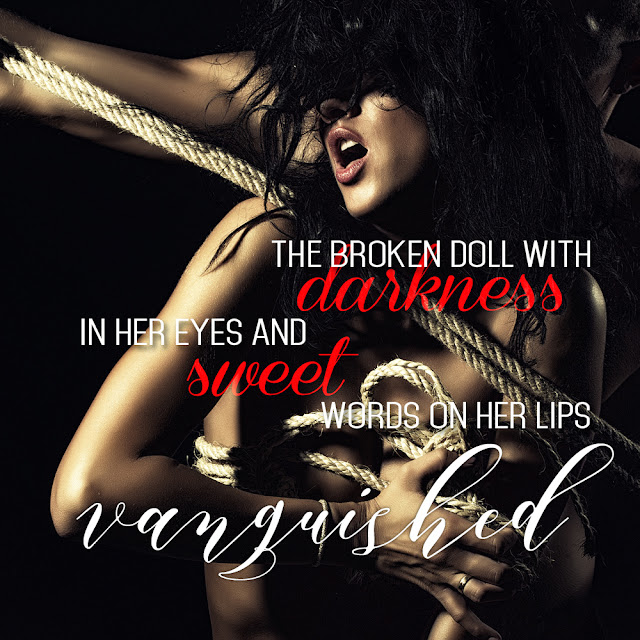