When the bite, bites back!

Second to the Alpha, but always first in her heart, these stories will tug at your heart strings, steam up your kindle, and leave you panting for more.


Nine USA Today and International Best-Selling authors have created intriguing worlds where the Alpha’s second, is a position of respect and power. Wolves, cats, foxes, and other predators will fight their way through the human world and claim their true mates.


Click Here and Join Us At Our Week Long FB Party For Giveaways, Fun and More! 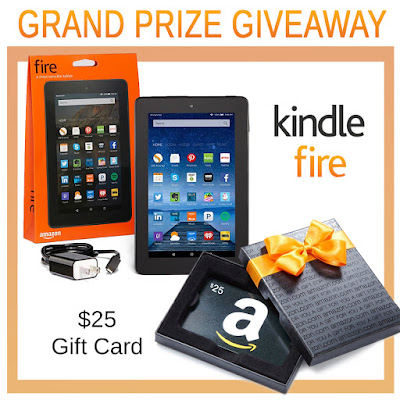 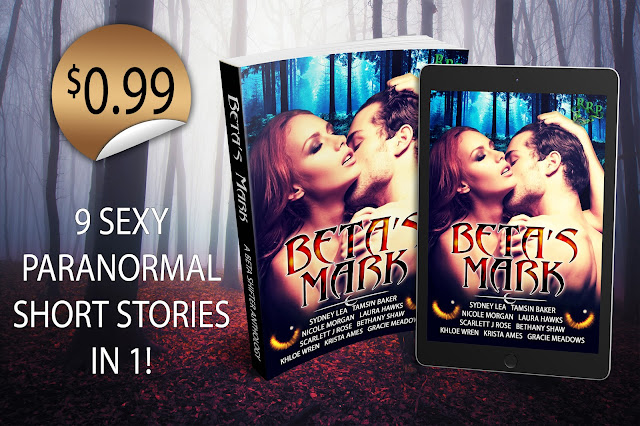 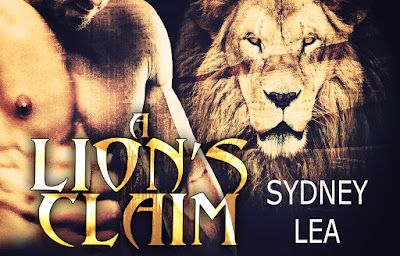 Cameron Murdock has returned to Avalon Bay and is ready to take on the role as his Pride’s Beta, only to discover that the new shifter in town is none other than his mate. Only problem is she has no idea who or what she is.

Hailey James moved to Avalon Bay in search of a quiet life. If only she had known when Mr tall, dark and dreamy walked in, her whole world would change.

Now, with a group of hunters moving to break the treaty, and an unexpected surprise, Cameron will have to go to extraordinary lengths to stake his Lion’s claim. 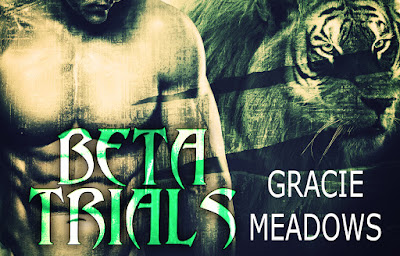 It’s been a while since Wilder Monrow has been back home. Being a Liger made it difficult for him to be a part of the pride he grew up with. But when his best friend Rowdy Avans took Alpha, he is needed to come back and help with the Beta Trials. Making sure everything is a fair fight should be easy. But when a serious of accidents and a murder take place it set’s Wilder beast on edge. Oh, and the feisty blonde who has his body stirring in the process doesn’t help much either, as she is non-other than the Alpha’s baby sister.

Harper has fought tooth and claw for what she wanted in life. And what she wanted was to sit in the corner, read a book and not have anyone bother her. Well unless that someone was Wilder, the crush she had since she was a little girl. Now he’s back, stirring up her lioness in ways she knows she shouldn’t be. And during this all, she needs to be mindful as she is being watched by everyone, and she, in turn, is watching them.

The compound is on riled up as the trials keep going on, but at what cost? Will Wilder be able to keep Rowdy safe during the events? Can Harper pull in her animal in time before she does something she might regret? And when it all ends, who will remain victorious? 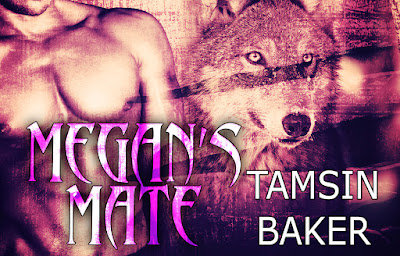 Alpha born female, Megan Nox, has a birthmark which should match her perfect mate's, yet no Alpha male in the Greensborough pack has that same mark. Her fated mate must be outside the pack and Megan is convinced he will be at the upcoming Spring Festival.

Lucas Noll is a Beta in the Robinvale pack which uses and abuses their underlings. The pack to which he is devoted, which should protect him, but which cut the birthmark from his belly. The mark to identify him to his mate. Megan is his mate. He knows it and she feels it, but without the proof, and Lucas’s own feelings of inadequacy, how are they ever going to be together? 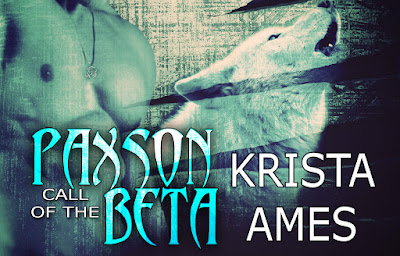 Piper Halliday only wanted to get away from her every day, run of the mill, swamped life for a little vacation. What better way than staying in a cabin hidden away from the world, until she no longer feels safe.

Paxson Rivers led a quiet existence in the Windsor Woods. However, his days were numbered. He knew the moment she arrived and he couldn’t help but want her, he just didn’t know why. Linking to a human was against everything he’d ever known or understood.

When Paxson is forced to move in and protect Piper, will she accept her place in the pack or die fighting what she doesn’t understand? 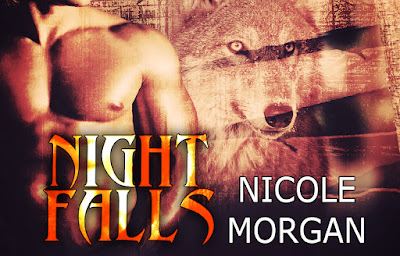 Paul Holton is the leader of the Racinitine Pack. Rising to his position from bloodline and destiny hadn’t been easy for the strong willed young man. Having sacrificed many of the things his kind long for in their reticent existence, Paul knew all he forfeited had been for the greater good.

Kinzey Sloane had been finding ways to get herself into trouble ever since she was a rambunctious young child. Now a reporter for the small press, The Grand Lake Gazette, she was determined to make a name for herself no matter what it costs.

When Paul crosses paths with the tenacious and gorgeous red head, Kinzey he knows he’s in trouble. Not only can he see the fire in her, but he can feel it as well. But when Kinzey gets too close to his secrets, he is faced with making a choice that could not only change his world, but the only life his pack has ever known. 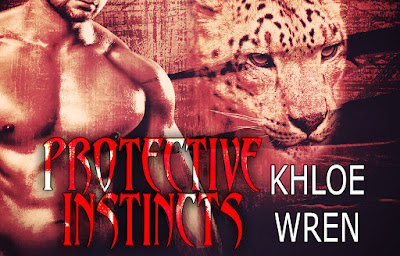 Having a baby is never as simple as it sounds.

Getting snatched off the street wasn’t what Tina had in mind when she said she wanted a break from her over protective mate. And at eight and half months pregnant, she has no chance of fighting him off.

When Connor senses Tina's pain, he knows she’s gone into labor early. But he still has no idea where she is, or who’s with her. With his mate in danger and his Leap threatened, Connor's protective instincts surge into overdrive as he faces down an enemy he didn't see coming. 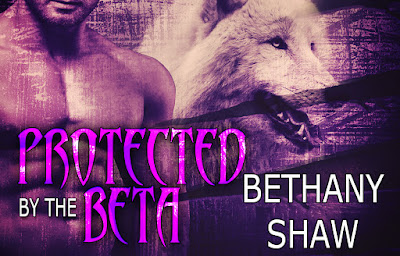 Essex Baker’s bloodline was hunted down and murdered when he was a small child. He is the last werewolf in the Baker pack and has a constant target on his back. Taken in by a North American pack that protects those pursued by evil, he has worked his way up the ranks to the position of beta. He has trained with Myths agents and is committed to protecting humans and supernaturals alike from the evils in the world. When witch, Haven Carson, is brought to the pack for protection, the need to keep her safe overpowers him. The same warlocks that murdered his family are chasing her. She too is the last of her coven. Haven’s essence calls to his wolf in a way that no woman ever has. She is his mate, but she’s harboring a dark secret, one that could destroy Essex.

Haven Carson is on the run. A madman is chasing her and intent on killing her. With nowhere else to turn, she asks her estranged adoptive father for help. He sends her to a little town in Tennessee to a man named Essex Baker. Being around Essex calls to something buried deep inside her. It scares her but also intrigues her.

She doesn’t believe in love. It is cruel and she’s seen firsthand how it can betray a person. Still, there is something about him that draws her in no matter how hard she tries to fight it. Secrets surround her and the more she is around Essex the more things begin to come to light.

Can she trust the man her heart desires or is he a part of the problem and helping the man determined to kill her? 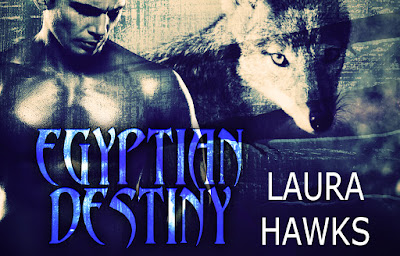 Archeologist Lyra Mayet has uncovered more than she bargained for when she finds the tomb of Horemheb's daughter, Namire. Hidden inside is the key that holds the balance of good.

Anubis' second, Asim has been given the mission by the Egyptian God's to retrieve the Feather of Justice before Set's followers destroy it and bring about a world of chaos.

Teaming up, the two race to reacquire the Feather from Chao's hands before it's too late. Will they succeed or will the world succumb to the Evil waiting to arise? 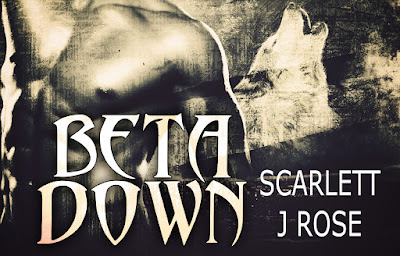 The Veil between worlds has broken. Otherkin - the Fae, Shifters, Vampires, have all invaded our world, taking slaves, destroying the world as we knew it.

Now, Humans struggle to survive in a world that is no longer theirs to rule. War with the Otherkin has taken so much. What will it take for peace? Harmony? Unity? Sanctuary?

For Jay, A human woman surviving in this harsh new life, it comes in the form of a wounded shifter, Bolt.

But will their people tear them apart, or will they find some way to be together as the Fates intended? 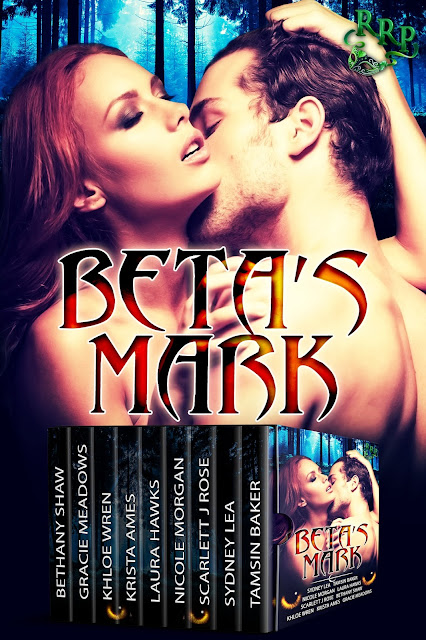