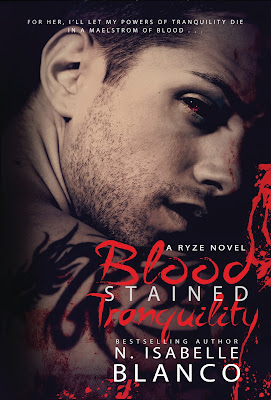 Five weeks ago, my best friend was abducted. A sacrifice for the God of Lust.
It wasn’t the beginning of her end . . . it turned out to be the beginning of mine.
I’ve been brought back from the dead.
Only to be condemned to die once more.
I’ve awakened to find myself mated to Zeniel, the God of Tranquility. But, no. That isn’t who he is anymore.
I’m so vile that simply meeting me tore out the most primal, dark force inside him.
He’s a demon.
A mythical monster.
An indiscriminate killer.
He’s made to destroy the entire fucking world . . . and I’d give anything to have him.

Within the red and black shadows of doom, all I see are my victims. The sinners I need to destroy.
And her.
Always her.
I want to despise her for what her past did to me. A single look into her eyes and the creature trapped inside me broke free.
You see, I’m a fucking sham. A pretender. I wasn’t born as Zeniel, God of Tranquility.
I was born as Mavrak, the war demon God of Vengeance.
He killed millions across the dimensions once.
To avenge and protect her, he’ll destroy millions once again.
For her, I’ll let my powers of Tranquility die in a maelstrom of blood . . .
Even if it means killing everyone else that I love. 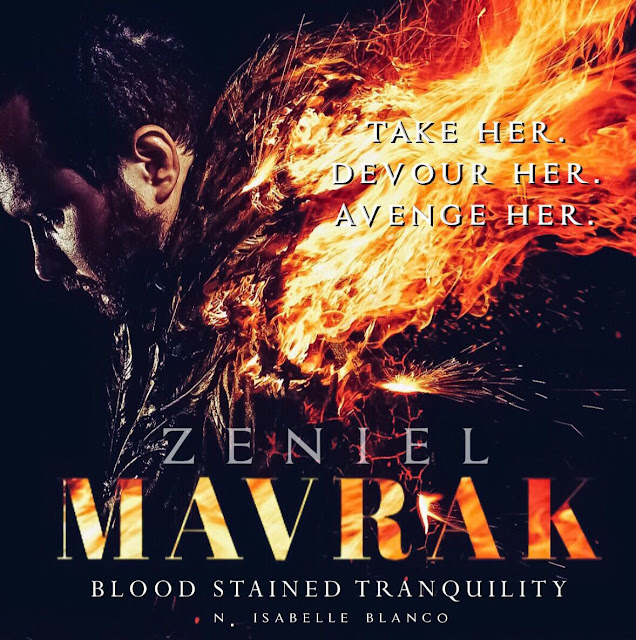 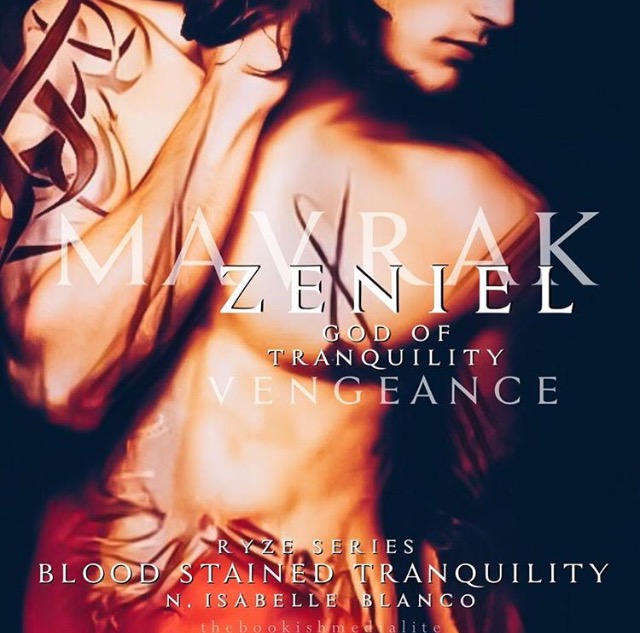 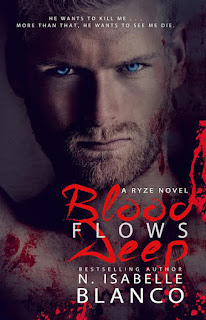 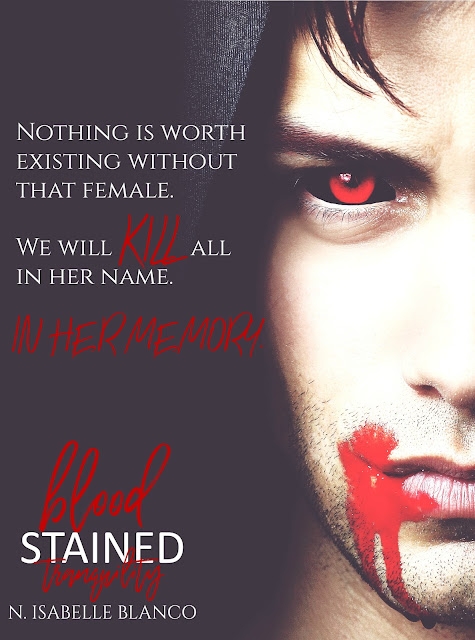 N. Isabelle Blanco is the Amazon Bestselling Author of the Allure Series, the Need Series with K.I. Lynn, and many others. At the age of three, due to an odd fascination with studying her mother’s handwriting, she began to read and write. By the time she’d reached kindergarten, she had an extensive vocabulary and her obsession with words began to bleed into every aspect of her life.

That is, until coffee came a long and took over everything else.

Nowadays, N. spends most of her days surviving the crazy New York rush and arguing with her characters every ten minutes or so, all in the hopes of one day getting them under control. 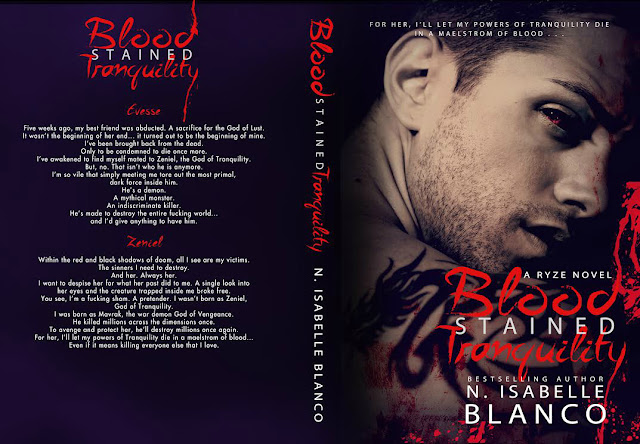