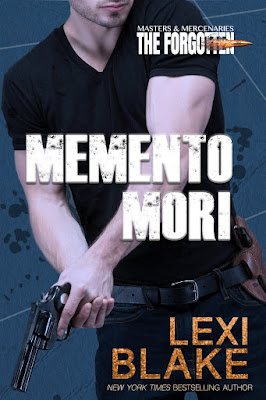 A man without a past

Jax woke up in a lab, his memories erased, and his mind reprogrammed to serve a mad woman’s will. After being liberated from his prison, he pledged himself to the only thing he truly knows—his team. Six men who lost everything they were. They must make certain no one else gets their hands on the drugs that stole their lives, all while hiding from every intelligence organization on the planet. The trail has led him to an unforgiving mountainside and a beautiful wilderness expert who may be his only hope of finding the truth.

A woman with a bright future

River Lee knows her way around the Colorado wilderness. She’s finally found a home in a place called Bliss after years lost in darkness. The nature guide prefers to show her clients the beauty found in the land, but she also knows the secrets the mountains hold. When she meets Jax, something about the troubled man calls to her. She agrees to lead him to the site of an abandoned government facility hidden deep in the forest. She never dreamed she was stepping into the middle of a battlefield.

A love that could heal a broken soul

Spending time with River, Jax discovers a peace he’s never known. Their passion unlocks a side of himself he didn’t even know he was missing. When an old enemy makes his first move, Jax and River find themselves fighting for their lives. But when his past is revealed, will River be caught in the crosshairs of a global conspiracy?

“Hello. I’m Jax.” His voice was deep but there was a musical quality to it. She would bet he could sing. “This is my brother, Tucker.”

Brothers. They oddly didn’t look a lot alike, but she’d seen siblings who she would never have guessed came from the same parents. Tucker wasn’t bad himself. Dark, wavy hair any woman would love to have. It was slightly overgrown but did nothing but enhance his male-model beauty. He seemed far softer than his incredibly masculine friend.

Her first impression of Jax hadn’t been false. He was broad and muscular, his face defined by stark planes and lines. He looked predatory and hungry.

She could barely breath. Maybe this was a mistake. She would have a hard time watching this gorgeous man fawn all over Heather. Something about him pulled her in, made her want to forget that she had terrible taste in men. It was like there was some invisible tether connecting her to him.

Except that was stupid because he couldn’t be here for her.

“I’m Heather and my very quiet friend’s name is River.” Heather was smiling that ridiculously sunny smile of hers, the one no man could resist. “Thanks for the fries. You know normally men send over drinks. I’m glad you’re so concerned with consent. That’s very forward thinking of you.”

Tucker shook his head. “We’re not allowed to have sex without consent. Do we need a note? Like a contract?”

Jax jabbed an elbow in his brother’s ribs. “He’s being a weirdo and moving way, way too fast. Sorry about that. He doesn’t get out much.”

Tucker frowned and said something under his breath that sounded like neither do you, but then a sweet smile came over his face. “Sorry. Sometimes my jokes fall flat. Can we please join you? We’re in town for a week or so and besides the Russian dude, we haven’t met anyone.”

“Sure.” Heather slid over.

River did the same, expecting Tucker to slide in next to her, but it was Jax’s big body that moved beside her. She felt tiny compared to him. She watched as Heather grinned her way as though to say you were wrong.

Tucker sat beside Heather and started passing out the small plates.

Jax probably wanted to be able to look at Heather. That was it.

God, he smelled good. She kind of wanted to lean over and run her nose along his shoulder and up his neck. He smelled like soap and sandalwood.

“Can I get you some? I like French fries but they’re even better with cheese and bacon. I think maybe everything is better with cheese and bacon, but if you want something else, I’ll get it for you. You can have anything on the menu. And I’ll buy the wine or beer or whatever. I merely wanted you to understand I don’t want to get drunk tonight. I would rather get to know you.”

She turned, expecting to see Jax staring across at Heather. Nope. Those stunning green eyes were staring at her expectantly. He had a plate in his hand as though waiting for her permission to serve her.

Her. He was looking at her.

“She does talk,” Heather said. “I’ve heard her and everything.”

“Yeah, I would love some.” She was hungry, actually. It was odd. Her stomach kind of rumbled, but in a good way. For the last year and a half it seemed she’d lost her appetite and had to force herself to eat, but tonight she smelled the fries and cheese and bacon and wanted.

And she wanted him, too. She wasn’t going to lie to herself. This time she would be smart. If he turned out to be a nice guy, she might spend the night with him. Might. And then she would send him on his way because he was a tourist.

She wouldn’t fall for him because she wouldn’t spend more than a night. 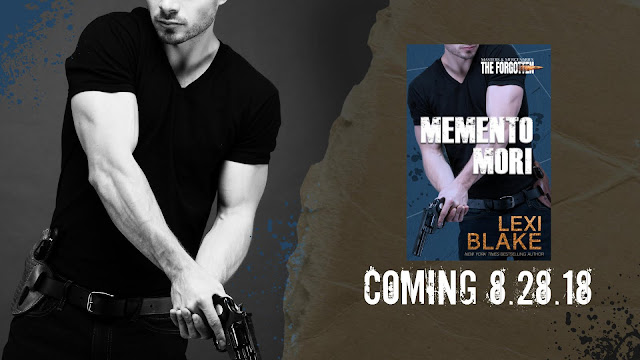