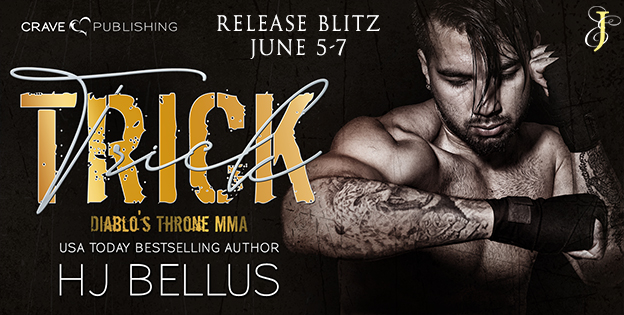 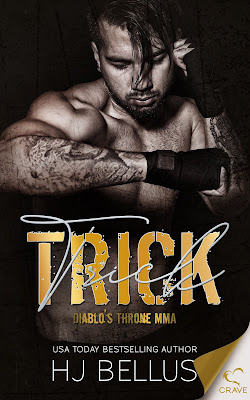 He’s quiet, a thinker who is always three steps ahead of the game—in and out of the ring.

Trenton “Trick” Jameson is a mystery, even to his fellow fighters at Diablo’s Throne. They only know him as the Country Boy Brawler who left home to chase his dreams. His band of brothers have no idea what he's lost or left behind...

And that’s the way Trick wants it.

With a champion title tied to his name, his future is endless until the raven-haired beauty became his game changer. Mack owned him the moment she stumbled into his world.

Trick could have never seen the sharp turn his life was about to take. Everything always catches up with you, whether you like it or not. And now, all he's fought for is on the verge of being destroyed.

What’s a fighter left to do? 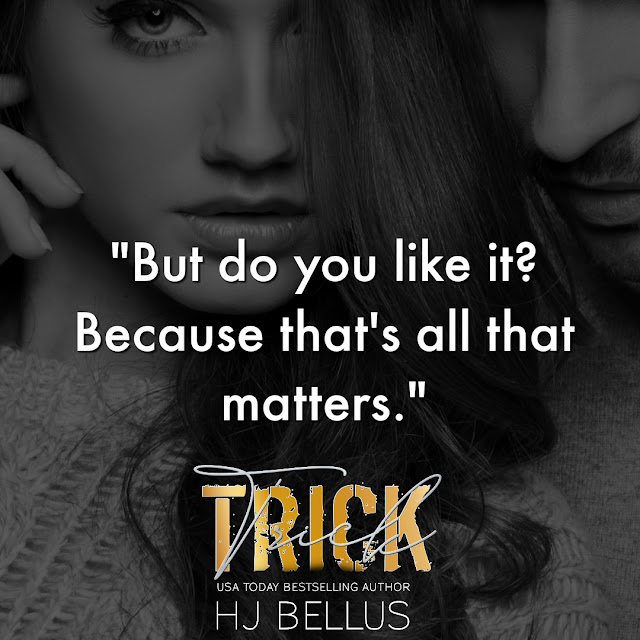 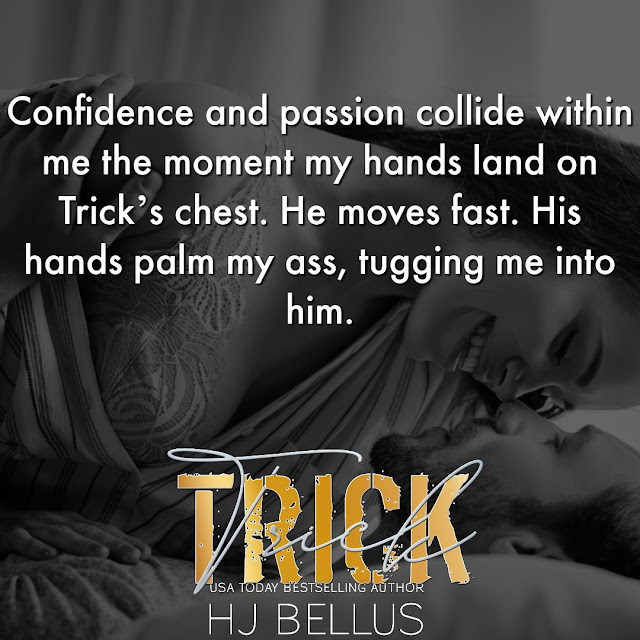 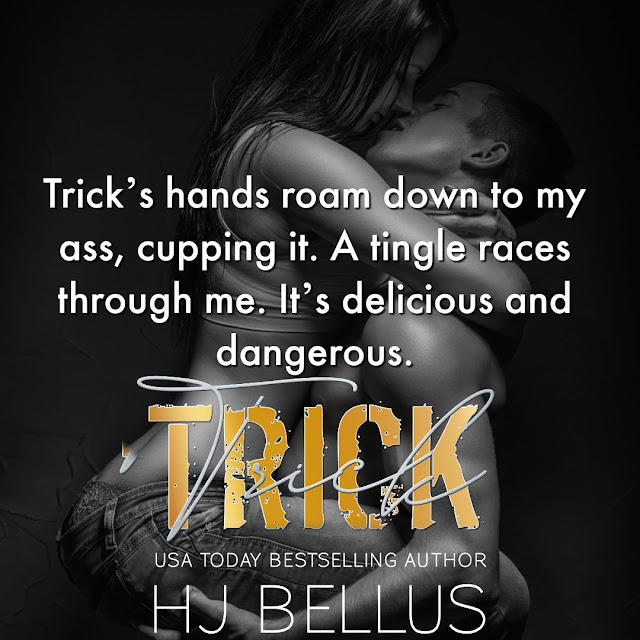 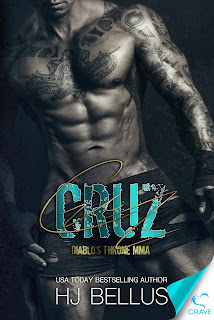 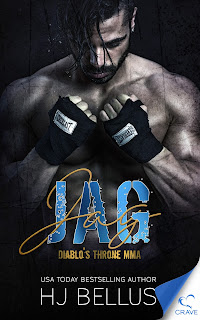 HJ Bellus is a small-town girl who loves the art of storytelling. When not making readers laugh or cry, she's a part-time livestock wrangler that can be found in the middle of Idaho, shot gunning a beer while listening to some Miranda Lambert on her Beats and rocking out in her boots. 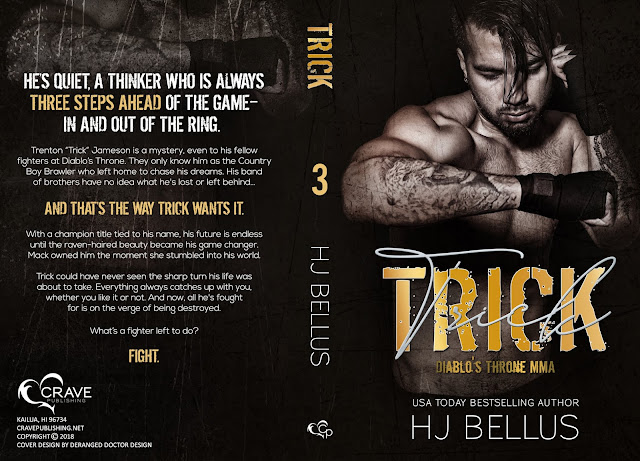