Single hockey dad meets virgin nanny...can she crack the ice around his heart?

Professional hockey player Sergei Petrov has had a rough time after the tragic loss of his wife. Playing hockey and taking care of his son are all he has time for, all he wants. Getting traded was not on the agenda. Neither was a sexy, hockey-playing nanny to further complicate things.

Star college athlete Danielle Cloutier may dominate the rink, but off the ice, she’s an amateur. She has been trying to get rid of her virginity for years, but guys are always intimated by her strength. That’s about to change when she meets her new boss.

Chemistry between them sizzles, hot enough to melt the most frozen of hearts, but Danielle can’t afford to get attached. Not when she’ll be leaving soon.

Sergei doesn’t know what to do with the sexy, stubborn woman, but watching her turn his new house a home makes him wonder if she’s exactly what he needs. Can he come to terms with his feelings before she skates out of his life for good? 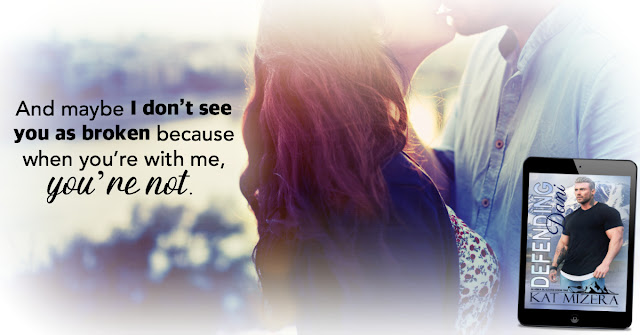