Blog Tour ~ She Who Dares Series by LP Lovell 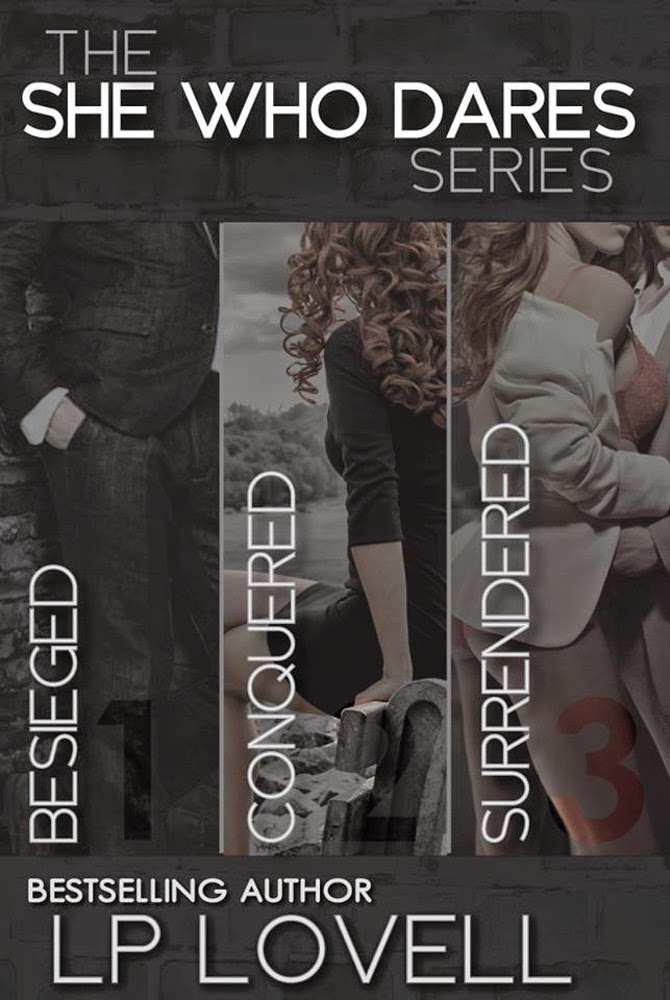 
All 3 books in the She Who Dares series are now available in one box set. 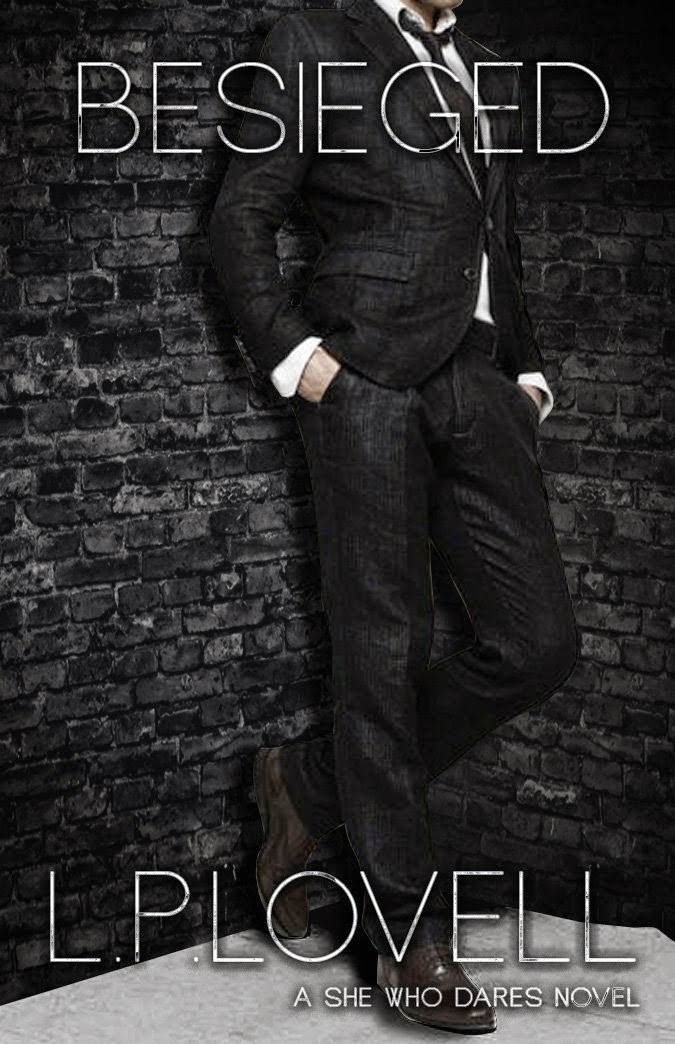 Theodore Ellis. Men want to be him, and women want to be underneath him. He’s the entrepreneurial bad boy, the tabloids darling, and as infamous in the bedroom as he is in the boardroom. Theo Ellis is the moral free man whore, that women can’t even bring themselves to feel ashamed over.

Lilly Parker. Everything about her screams sex. She’s beautiful, strong, intelligent and independent. She’s the career driven, man-eater, who can make a grown man feel like a sixteen year old boy.

What happens when a player meets his match? This is alpha versus alpha, as two major players make and break the rules.

The game will change, and lines will blur.

This is war. Hearts will become dangerously Besieged, and walls will be battered to the ground.

Love is a war. She who dares…wins. 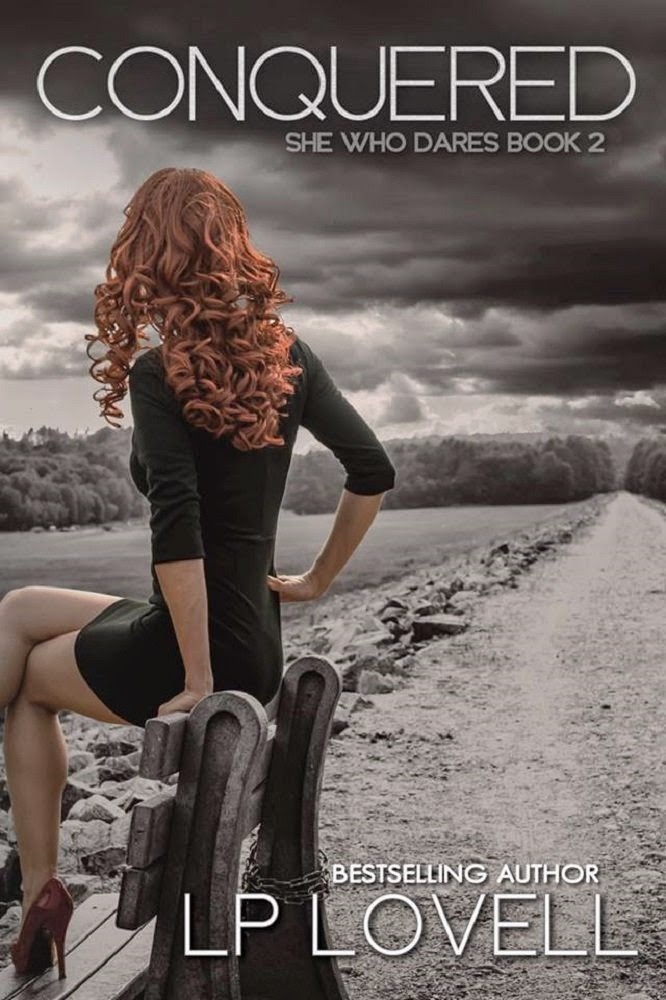 Love is a war in which only the fearless may conquer. The loss of love is a test in survival.
Love. It’s such an understated word. It has the ability to grip you so hard you become completely consumed by it, and when it releases you, you find yourself on your knees. Lilly Parker has me on my knees and I cannot muster the will to stand.

Betrayal. It’s all the worse when it comes from those we love. The pain, that much more intense. The loss, that much more heart breaking. I took a chance on Theodore Ellis and I lost.

How hard is Theo willing to fight for the woman he loves? Can Lilly fight her demons, or will she push away the only man capable of facing them with her?

Conquered is the emotional, gritty second part of Lilly and Theo's story. 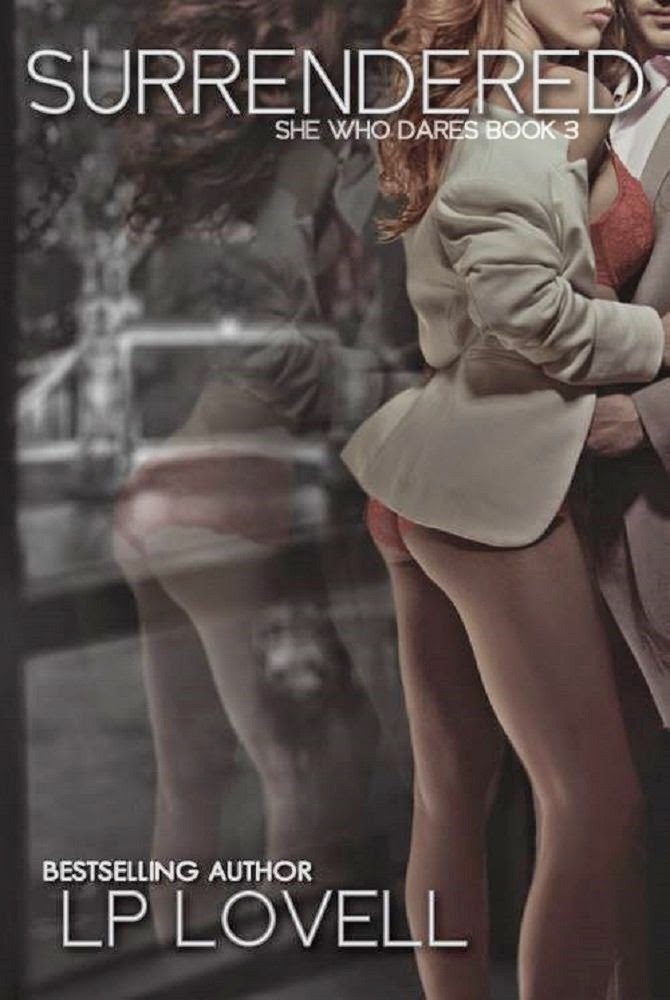 I have spent my entire life fighting. Fighting for survival. Fighting my past. Fighting to keep anyone from getting to close. Until him. Theodore Ellis.

He’s my light in the darkness. The only person who makes me truly feel. My most unlikely of saviours. No matter how hard I try, I can’t seem to fight him.

No matter how many blows I rain down on him, he remains, loyal and unmoving. I love him. I need him.

Theo is my vulnerability, the chink in my armour, but he is also my strength. I can’t fight him anymore.

Love is a war. She who dares wins.


Lauren Lovell is an indie author from England. She suffers from a total lack of brain to mouth filter and is the friend you have to explain before you introduce her to anyone, and apologise for afterwards.

She's a self-confessed shameless pervert, who may be suffering from slight peen envy.

LP Lovell's She Who Dares series are all international best sellers.