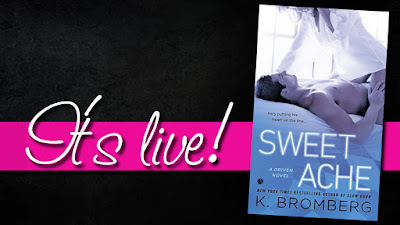 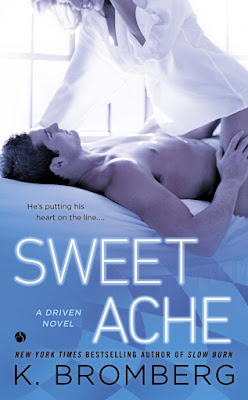 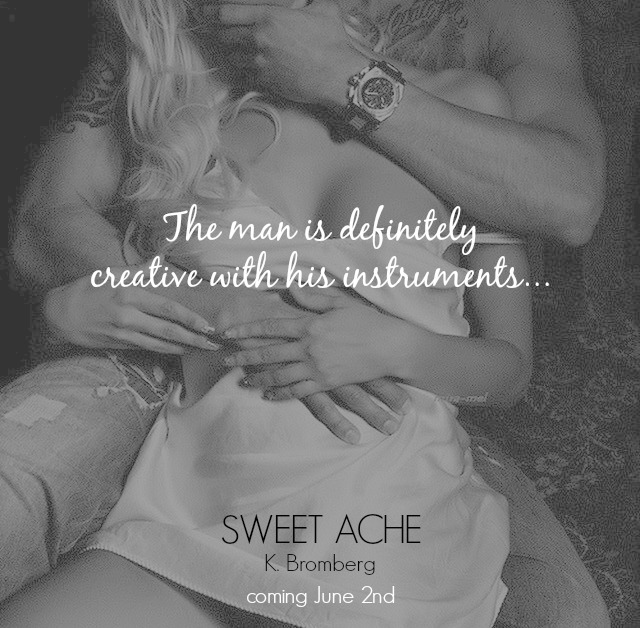 The New York Times bestselling author of Slow Burn turns up the heat when a sexy bet turns into so much more....

Hawkin Play, the bad boy rock star with a good guy heart, has lived a lifetime of cleaning up after his twin brother’s mistakes. Hunter’s most recent screwup could land Hawke in jail and risk the band’s future. Hawke agrees to guest lecture at a local college to stay in the judge’s good graces—and a bet with his bandmate to seduce his sexy teaching assistant is icing on the cake.

Quinlan Westin is harder to bed than Hawke imagined. She knows his type and is determined to avoid the rocker at all costs—even if their attraction runs deeper than simple lust.

Just as Hawke might finally be winning over the girl, his brother has other plans. When Hunter realizes his twin finally has a weakness, he’ll stop at nothing to take advantage.... 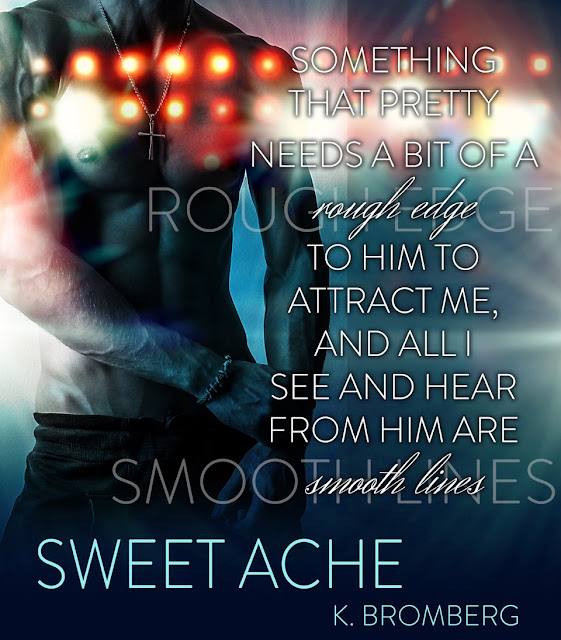 Well, shit. Guess there’s not going to be any calm before the next storm. I look at my brother and sigh.

I hit the road, drive for what feels like hours. I don’t know where I’m going or what I’m looking to find, but as long as I keep moving, my past can’t catch up to me.

At least it’s a good idea in theory because I can’t outrun this shit. The stuff I want to and the stuff I don’t want to.

I end up the one place I used to go to be alone, to think, and as I stare at the Hollywood sign from my seat on the grass at the Griffith Park Observatory, I love the feeling that I’m this little person in this big world. The idea comforts me some. The notion that on the grand scale of things my problems are minute. Someone out there has it way worse.

And no one expects a rock star to be here so with my hat pulled low on my head, I’m able to disappear.

I stare down below to the city where as a little boy, scared and traumatized, I wondered how all of the dreams inside my head could ever see the light of day when I felt like I had the responsibility of the world on my small shoulders. But I did. And I made it.

So why do I feel like I’m still not enough? For my brother? To make my mother better? For Quinlan to even want me beyond the killer sex we have? For the fans who scream and sing my lyrics like they live them when they have no fucking clue the meaning behind the words?

I scrub my hands over my face, needing a drink, craving an ice cream cone, and wanting the feeling of Quinlan’s arms wrapped around me as she silently sits there and just is with me.

My mind veers to Hunter. I push the guilt away, hold on to my gut check rationalization that he deserved it, and realize that’s the trouble I’m having here. Going with my gut versus going with the bullshit promises I’ve lived by forever.

My stomach churns and my head feels like Gizmo’s banging the hell out of it with his sticks. I shove up off the grass, needing to get the fuck out of here, my heart and head in conflict and for the first time in forever I dare to think what could happen if my heart finally won for once. 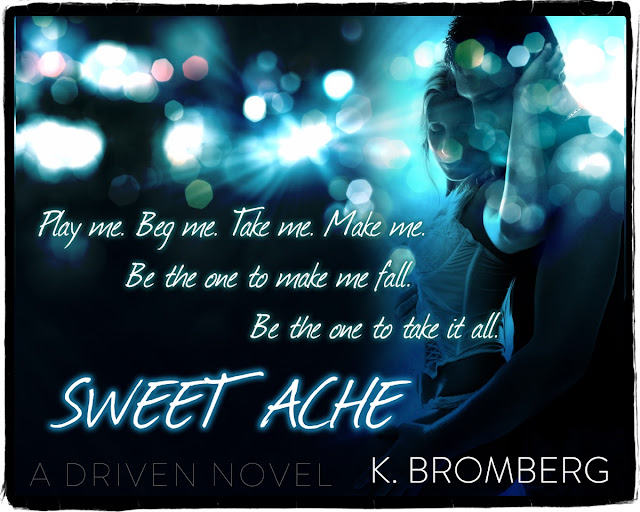 New York Times and USA Today Bestselling author K. Bromberg is that reserved woman sitting in the corner who has you all fooled about the wild child inside of her—the one she lets out every time her fingertips touch the computer keyboard.

K. lives in Southern California with her husband and three children. When she needs a break from the daily chaos of her life, you can most likely find her on the treadmill or with Kindle in hand, devouring the pages of a good, saucy book.

On a whim, K. Bromberg decided to try her hand at this writing thing. Her debut novels, Driven, Fueled, and Crashed of The Driven Trilogy were well received and went on to become multi-platform bestsellers as well as landing on the New York Times and USA Today lists. Her other works include a short story, UnRaveled, and a companion piece to The Driven Trilogy titled Raced. She is currently working on three stand alone Driven novels, Slow Burn, Sweet Ache, and Hard Beat. She also plans to release a novel addressing the 10 year gap at the ending of Crashed in late fall 2015 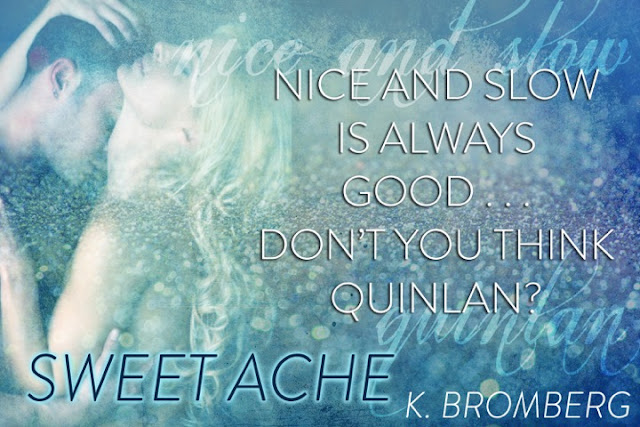 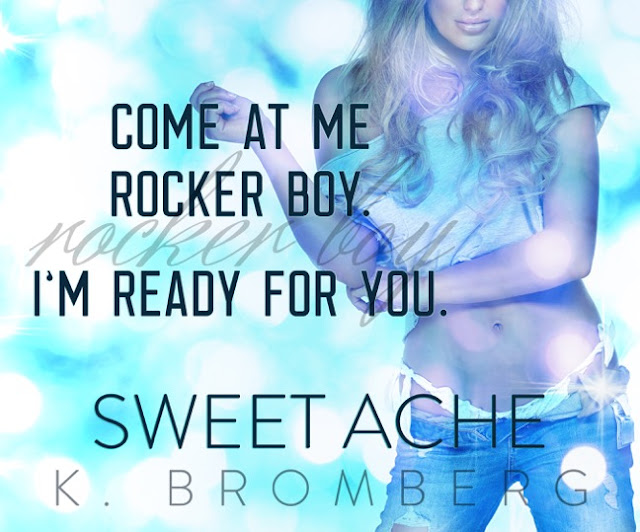