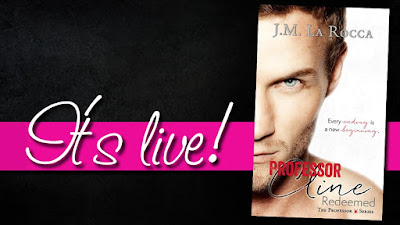 Grab your copy of this student/teacher romance at the following retailers:
Amazon US | UK | B&N 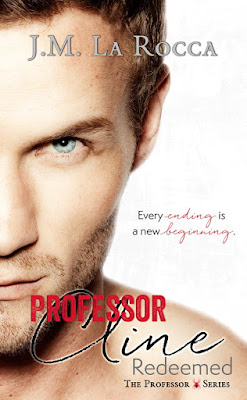 The past never stays in the past. The pain, guilt, and darkness still flow through my veins and itch to come out. I’m not proud of my secrets, but I have never felt shame either…until her.

Emma makes me feel things I thought I’d become immune to. She makes me want to see light, to rid myself of my demons and it terrifies me.

There is so much from my past she doesn’t know. I told her I wasn’t good for her, that I’d ruin her, and I vowed to stay away. But I can’t get her off my mind.

I need her in more ways than I knew were possible for me.

She is my saving grace and I’m ready for redemption.

**18+ due to sexual content and language.
This is the sequel and final book to The Professor Series.** 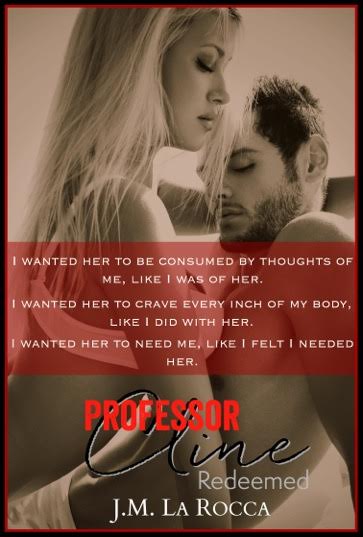 Reaching under the covers, I ran a hand down the length of my cock and grabbed my balls, groaning at their tightness. I’d been lying in bed for the past half hour thinking about Emma.

The dream I’d woken from was so vivid in my mind. Her on her knees with my dick in her mouth, it was something I’d dreamed about many times, but this time was different. Her beautiful eyes stared up at me as she bobbed up and down, her spit shining off my skin like a beacon. The way she looked at me with want in her eyes as she enjoyed every inch I thrust into her mouth made me pump faster.

A blindfold was always in place with my conquests, never wanting my scars to be on display. Their hands were also held behind their back, so they didn’t grab on to me and feel the risen flesh from my scars.

It was the reason I did everything I did. I had secrets and I wanted them to stay hidden, but with Emma? With her, it was different. She’d seen my scars and all I could think of was her face. Every fantasy was with her in mind. She’d seen through my mask and for the first time, I saw light.

It terrified me. My whole life had been darkness. I didn’t know how to handle this new obsession I was beginning to obtain.

Wrapping my hand around my cock, I slowly stroked from base to tip and back again. Rolling the head of my cock in my hand, I kept picturing it down her throat.

I never thought I’d get to this point again. A point where all I’d think about was a woman. She consumed my thoughts just like Sophia did, but in a different way.

Squeezing my balls until I felt pain, I pumped faster and harder until my body tensed. I released all over my stomach and hands, groaning at every stroke against my sensitive head.

Letting out a heavy sigh, I closed my eyes and pictured Emma’s face. Staying away from her was what I should do. I’d told myself that many times. She didn’t need to be involved in anything that was going on in my life. After all, Donicko was up to something, and I still had no idea what that was. 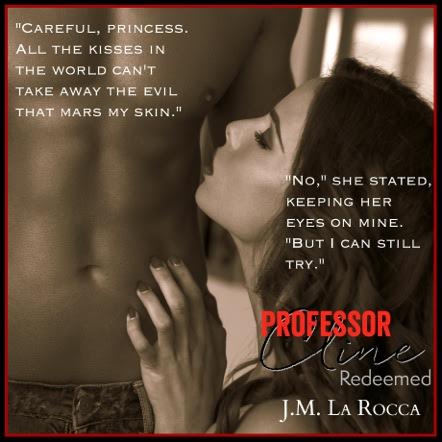 As Revealed ended, you can't help but want to know what will happen with these two.

Redemption starts where Revealed ended. Our couple is apart, trying to stay away from each other. But try as they might, they just can't help but be together.

Now together, they now face a journey of personal growth and turmoil. As things change, tension grows between the two causing a rift. They must continue their own paths and hope that in the end they will find a way back together.

This series is gripping from the start. Mason is troubled soul you can't help but fall for. Emma may have started a bit naive in Revealed, but by the end of Redeemed she's stronger because of her struggles; she doesn't just go blinding follow Mason but stops to do what's best for her.

The Professor Series was well written. A Teacher/Student romance that is dark yet endearing. 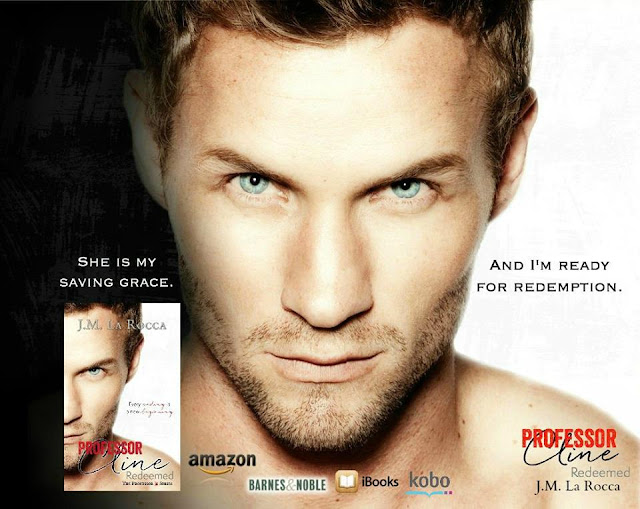 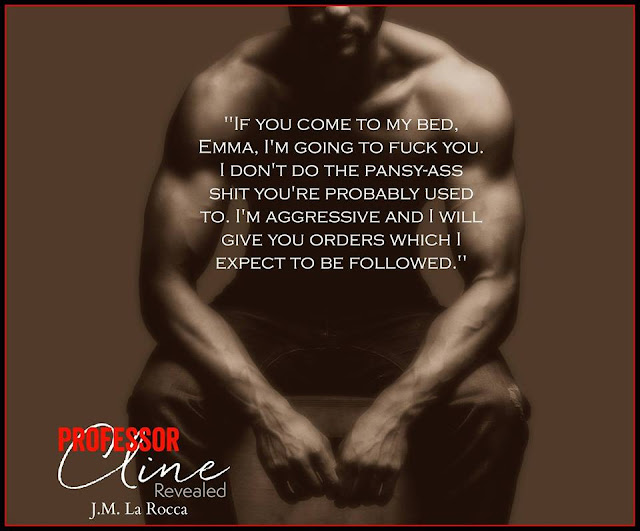 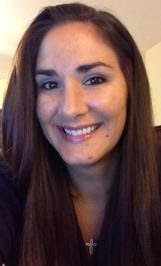 J.M. La Rocca was born in Chicago, IL. At an early age, her family relocated to lower Alabama where she began her love for writing. She currently resides in Pensacola, FL with her husband and twin sons.

As a stay at home mom, La Rocca was able to pursue her love for writing. It was always an unrealized dream to write her own books. With the love and support from her husband Tony, family, and friends, she set forth and fulfilled that dream.

Aside from writing she also loves to read, listen to music, drink wine, indulge on chocolate, chase her little ones around, and spend time with her family and friends. 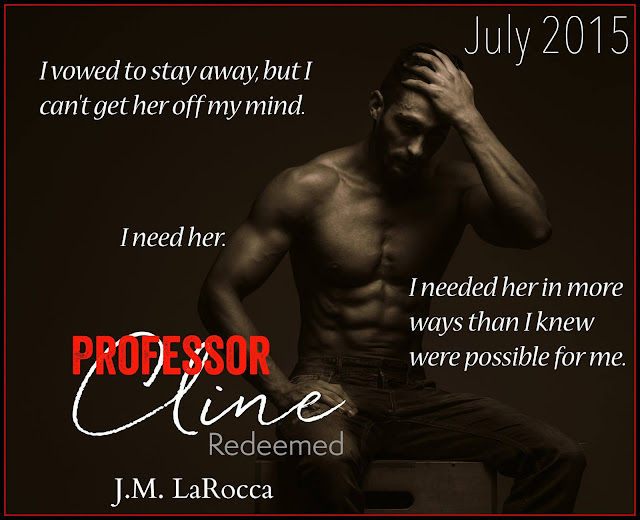