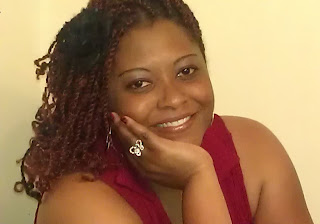 M.J. Kane stumbled into writing. An avid reader, this once stay-at-home mom never lost the overactive imagination of an only child. As an adult she made up stories, though never shared them, to keep herself entertained. It wasn’t until surviving a traumatic medical incident in 2006 that she found a reason to let the characters inhabiting her imagination free. Upon the suggestion of her husband, she commandeered his laptop and allowed the characters to take life. It was that, or look over her shoulder for men caring a purple strait jacket. And the rest, as they say, is history.

No longer a television addict, if M.J. isn’t reading a book by one of her favorite authors, she’s battling with her creative muse to balance writing and being a wife and mother. She resides in the suburbs of Atlanta, Georgia with her high school sweetheart, four wonderful children, and four pit bulls. During the day, MJ is a librarian, in her spare time she is director of a local writer’s group, or online connecting with readers and other authors. Other activities she enjoys include: creating custom floral arrangements, assisting her children in their creative pursuits of music and art, and supporting her husband’s music production business, 3D Sounds. 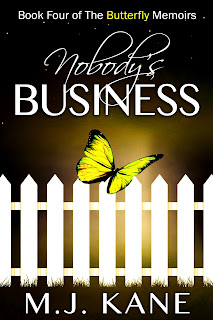 Trevon Campbell’s world changed the moment his ex-girlfriend announced he was a father. Determined to make up for his past mistakes, he gives Trina what she wanted before their breakup, what feels like his soul, which means forgetting the woman he had a one-night stand with, the woman who stole his heart.

Kai Malone doesn’t want to play by her family’s rules. Instead of working for the family business, she became a firefighter. Being a female of multicultural descent, working in a field dominated by men, Kai focuses on her job to ignore the infidelity of her fiancé. Tired of his deceit, she gave in to a one-night stand with a complete stranger, someone she’d never have to see again…or so she thought.

When tragedy strikes, their worlds collide, leaving them no choice but to deal with each other again. It doesn’t take long for them to realize the attraction that brought them together the first time is stronger than ever, forcing Trevon to make the biggest decision of his life.

When writing, I saw these two actors in my mind as who I would like to play Trevon and Kai in my story. I think they’d make a cute couple! 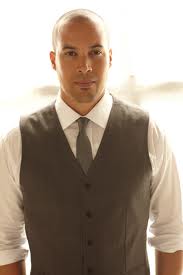 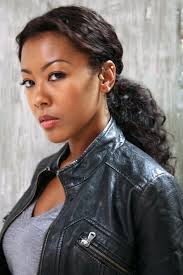