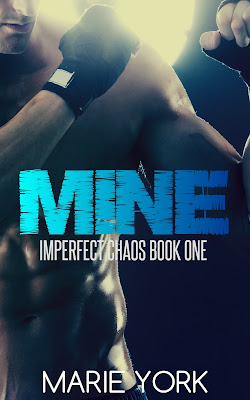 The only thing Nixon Bennett ever excelled at is fighting. No one ever understood him, especially his parents and sister.

Then Brooklyn Davis walks into his gym, and his world shifts.

Brooklyn is just like him in so many ways, and yet so fragile in others.

Can she fix this broken boy even though she's broken herself?

Nixon Bennett is not the man you think he is. He's tough, mysterious, dangerous, a fighter. He doesn't care what anyone thinks of him, especially his family. He'll do what he wants, when he wants, how he wants. Same goes for the women he uses; they are only holes for his please anyways.

All is right with the world, well except that his attempt to tarnish his sister's reputation didn't work, but that is when everything changes. He's got a new client and she's getting under his skin and into his head, much to his dismay.

Nix and Brooklyn have a fire and ice relationship. He wants to help her because it's clear she's been hurt. She wants his help, but there is something in her past that she uses to keep Nix at arm's length. However, Nix is determined to break through her walls, but when he attempts to get ahold of her, he learns something massive that could change everything!

This first installment of the Imperfect Chaos series is, in short, electrifying. Nix is defiantly someone that I cannot wait to get to know more. He may be dangerous but I think there may be more than meets the eye. Brooklyn is hiding something and scared. She's either been hurt or still getting hurt on a daily basis, which has lead her to Nix.

This series is looking to Marie York's hottest series yet! That ending alone is killer!! 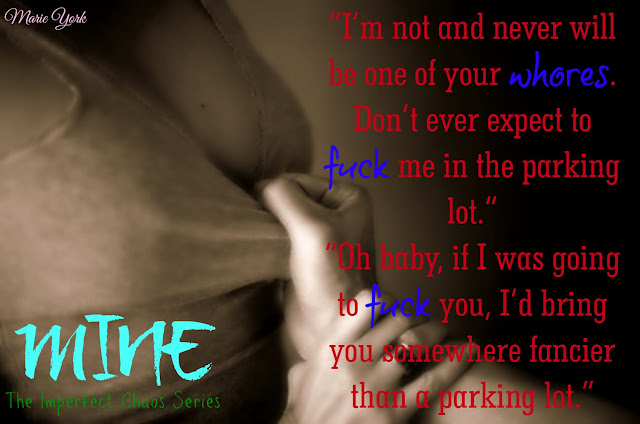 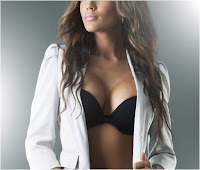