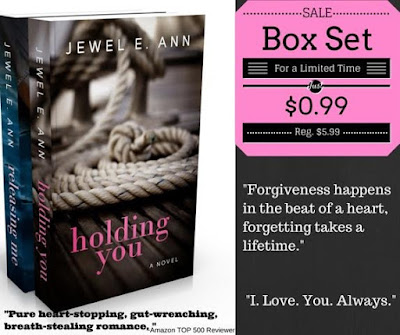 Get your copy of this sexy and emotional love story in one box set for ONLY $0.99! 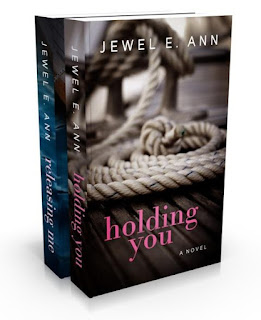 Free-spirited Addy Brecken is Milwaukee’s most talented vegan chef and co-owner of Sage Leaf Café. She has a genius IQ, a padded savings account, an amazing view of Lake Michigan, and a heart that won’t stop beating.

An early April morning finds her drowning in the seductive fragrance of lilacs and the warmth of the morning sun when she’s nearly hit by a car in front of her café. The peaceful existence she’s desperately tried to maintain after the horrific loss of her family is suddenly shaken by the Range Rover driving, arrogant, sex-on-legs Quinn Cohen.

A successful, Latino businessman from New York, Quinn has a taste for the finer things in life. A typical playboy, he has the money, the houses, the cars, and the women. Quinn is everything Addy avoids. Where she lives simply and prefers to help the less fortunate, he has no problem spending an obscene amount of money on a briefcase. Their opposite personalities lend to several heated encounters, and Addy finds herself propositioning Quinn for the one thing she never imagined needing … sex.

Offering only her body, Addy tries to keep Quinn at a safe distance from her heart and a world away from her past. Their passion-filled connection makes Addy feel something unfamiliar, alive. But with passion comes more feelings: anger, jealousy, love. When Addy surrenders to the unimaginable and lets go of her past, she’s faced with the impossible … holding on to her future. 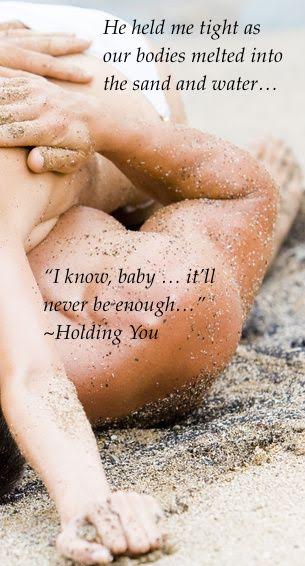 “Fine! I’ll call him. But he may have already left for New York.” I requested my phone call, but part of me was hoping he didn’t answer. There was a good chance he wouldn’t recognize the number and therefore choose not to answer.

“Addy? Where are you calling from?” His voice was neutral.

Thankfully he didn’t sound angry, but I couldn’t detect any pleasure in his voice either.

“Um, well, actually… funny thing happened this afternoon. Mac and I sort of got… arrested.”

There was silence on the other end.

“Where are—” I started to ask him where he was. I didn’t want him flying back to Chicago if he was already back in New York, but he ended our call before I had a chance to finish. Then I was escorted back to my cell.

I shrugged. “Twenty minutes, an hour, two days… He didn’t say before he hung up on me.”

“An hour later we were released and told all charges had been dropped. Quinn was waiting for us in front of the police station. I gave him a sheepish smile. “Hi.”

“Hi.” He shook his head in disbelief.

Mac reached Evan and was talking on her cell phone.

“So how was your afternoon?” I went with small talk because I honestly didn’t know what to say.

He squinted his eyes at me. “Busy, yours?”

“Oh, same old, same old. Fed some homeless people, had lunch with my friend, attended a peaceful demonstration, got thrown in jail, nothing too exciting.”

He nodded in thought. “So this is pretty much a normal day for you?”

I hitched my purse back over my shoulder then shoved my hands down into my front pockets while I looked down at my feet. “We don’t always go out to lunch, but other than that, it’s pretty typical.” 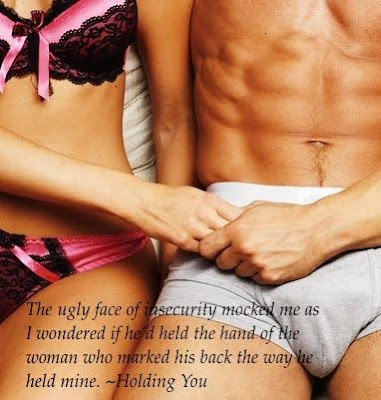 A tragic accident. A hidden past. An unbreakable love.

I thought Addy stole my soul.

Her beauty blinded me.
Her heart called to me.
Her touch healed me.

She gave everything and asked for nothing. Then I broke her. The depths of her pain were veiled by the reflection of my own. I didn’t deserve her, but I wanted her––I needed her. In my darkest hell, I heard her voice. That’s when I knew …

Addy was my soul.

Quinn was worth the risk.

He took away the numbness and gave me unfathomable pleasure. Every emotion felt magnified, every moment felt like the last.

My heart found purpose.
My body came to life.
My soul returned.

His weakness gave me strength, and his past held my future. He saved me by … releasing me. 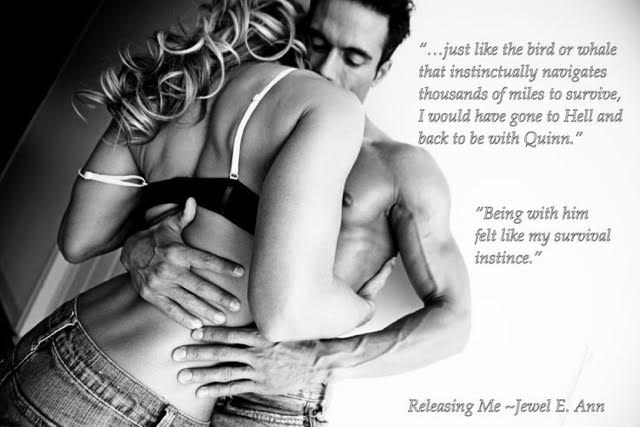 I kept my back to her as I buttoned my shirt. The sound of her broken voice saying my name fucking killed me. I needed a drink, and I needed to get the hell out of there. She wormed her way under my skin, but I didn't want her there. My mind was such a fucked up mess, I felt bewitched by everything about her: those ocean blue eyes, her cherry lips, the way her long golden hair flowed down her back and over her fucking perfect breasts. Her smell, her touch, her voice … it was too much. I had only one choice––to let her go. I had to get out from under her spell. She made me feel things I didn't want to feel. The truth was I didn't want to feel anything.

"Just … stop, Addy!" I yelled in frustration as I shoved my feet into my shoes. Every nerve in my body was on edge. I've got to get the hell out of here.

"Goddammit! Just … shut up. You won, okay? You brought me to my fucking knees, stripped me of my resolve, and left me with nothing. We're done."

All I needed was a drink. I slammed the door and dialed up Chase.

"You apologize?" his smug voice answered.

"Just get your ass over here," I demanded.

"Did you apologize?" His stubbornness grated at my very last nerve.

"Fucking hell, Chase! Yes, she's completely satisfied. Now get your ass in the car and come get me!” 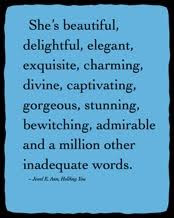 About the Author
Jewel E Ann

Jewel is a free-spirited romance junkie with a quirky sense of humor.

With 10 years of flossing lectures under her belt, she took early retirement from her dental hygiene career to stay home with her three awesome boys and manage the family business.

After her best friend of nearly 30 years suggested a few books from the Contemporary Romance genre, Jewel was hooked. Devouring two and three books a week but still craving more, she decided to practice sustainable reading, AKA writing.

When she’s not donning her cape and saving the planet one tree at a time, she enjoys yoga with friends, good food with family, rock climbing with her kids, watching How I Met Your Mother reruns, and of course…heart-wrenching, tear-jerking, panty-scorching novels. 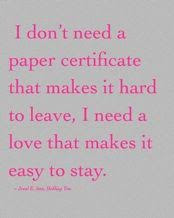 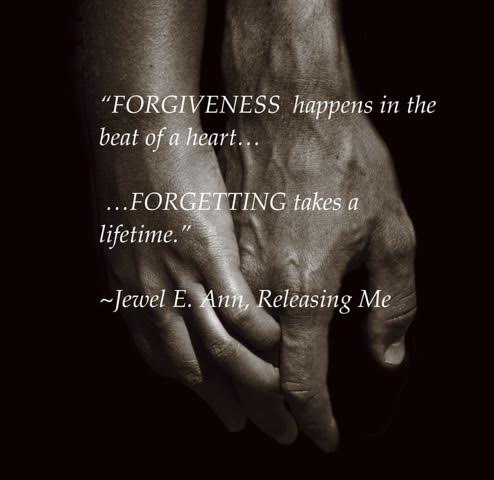