Andrew Hess is a resident of Long Island New York who likes to spend much of his time traveling between Long Island, New York City and the Dutchess County areas. In 2011 he debuted with his first book Chamber of Souls, a small book of free verse poetry which depicted the struggles of a man who thought he had everything in the world only to feel like he lost everything after a rough break-up. In 2013, Andrew debuted his novel The Phoenix Blade: Project Justice; the first in The Phoenix Blade series.

Andrew is also a blogger at TheWritersRevolution13.blogspot.com where he interviews and promotes other authors in order to assist indie authors get more exposure. Andrew is also a frequent guest on the Anthony Charles Podcast, a show dedicated to creative professionals as they give insight into their works and the lives they lead; guests have included authors, comedians,musicians, stuntmen, actors and producers. 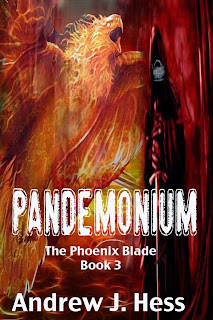 Paranoia is at an all-time high. After the recent attack on the group formerly known as the Revolution, Andrew Lancaster (A.K.A. the Phoenix) has decided to retreat and take the group back to New York. To make matters worse, the terrorist known as Reaper, has gone into hiding…or has he?
Months of silence has left the Lancaster with a false sense of security. His defiance of Presidential orders have left the group vulnerable to another attack. With Reaper hiding in the shadows, he sets his sights on complete chaos. He will stop at nothing to destroy everyone in the Andrew Lancaster’s life.

Will the Phoenix let his friends and loved ones fall victim to Reaper’s deadly games or will he rise from the ashes one more time to stop the man with the white skulled face? 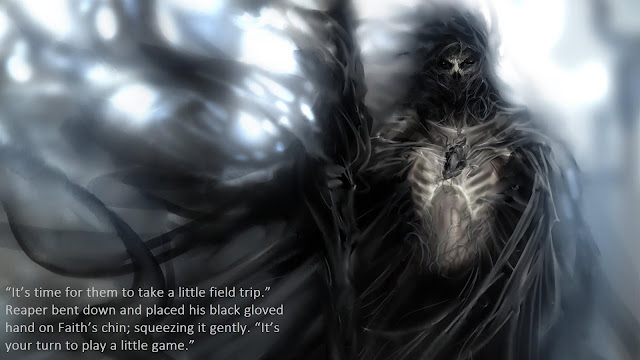 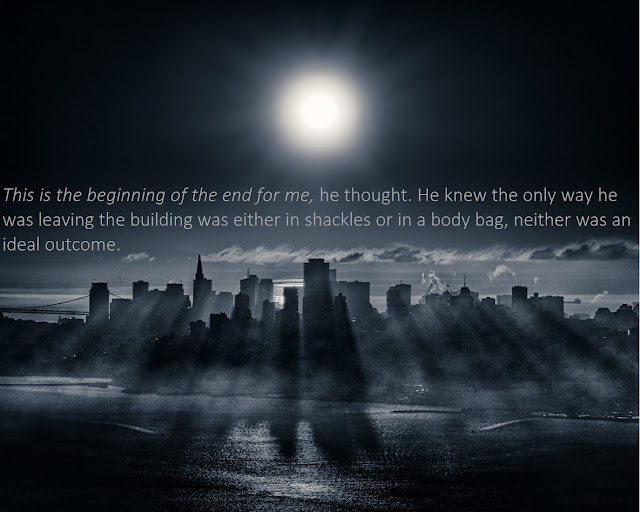