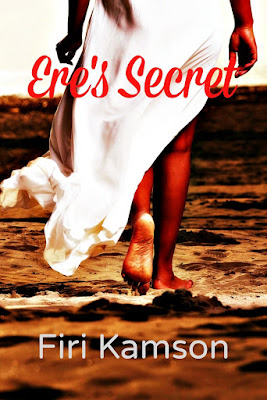 I have a secret.

In three days, I'll be turning 40 and I'm in love for the first time. Decades ago, I sacrificed my life for the good of my family. But tragedy struck too close to home, reminding me of the brevity of life.


Now I have a choice to make: continue living in shadows or allow my true self to emerge. 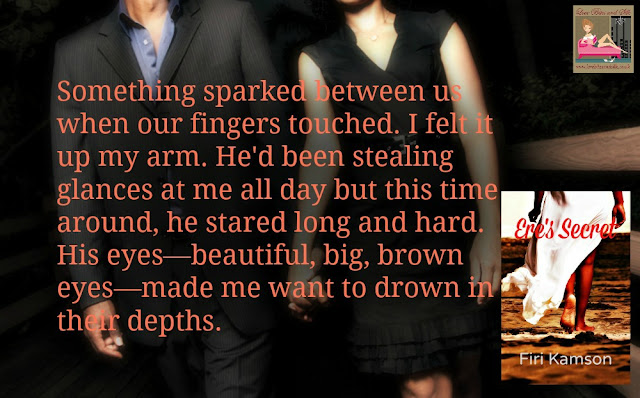 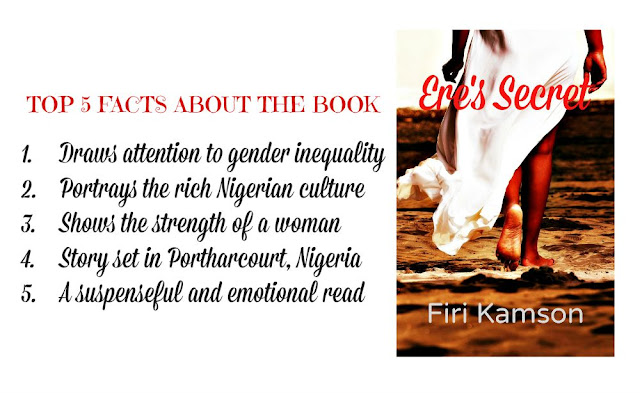 My life was uninteresting and would have stayed that way until I met Luke. This was a chance meeting and I could say we were destined to meet, who knows. It was a Sunday evening and I was at this point tired of my life and living my life as society wanted it to be lived. It was the day I defied all odds and subdued my nerves as I went into my closet and put on a black pair of pencil jeans and a black loose fitting Tee-shirt, that Cassandra, my oyibo Canadian neighbor who never took no for an answer, even though she had been unsuccessfully trying to invite me for coffee at hers for years; gave me. Surprisingly, when I put this on, it struck me how much weight I had lost. I looked like a skinny school girl instead of a 38 year old mother of three. Ignoring the inquiring looks my boys gave me, I told them I was going out with my friends. Further ignoring the equally curious look I got from Musa, our old reliable gateman who refused to leave us when Opuada died and was content with whatever I could pay him. With a straight face, I told him I was going out and would be back in a couple of hours. 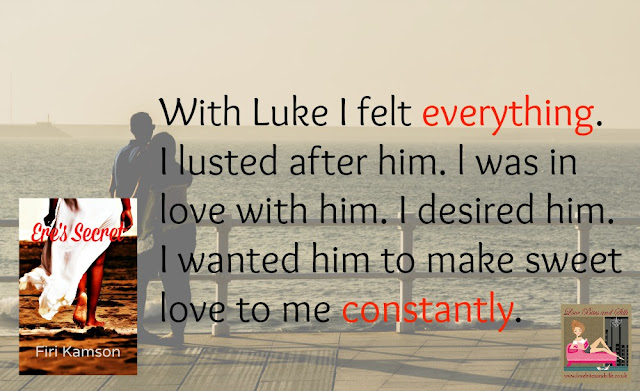 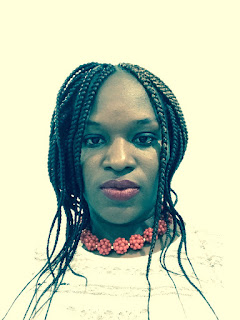 Firi Kamson was born in Nigeria, where she grew up. Becoming a lawyer, a writer and a pilot was her childhood dream, she dropped the lawyer part and got a B.A. in foreign languages and literature speciality French. Worked as a freelance translator and a photographer for a couple of years before she decided to explore the creative world of writing. She writes a column for www.sabinews.com, as Tee, an online Nigerian based magazine, where she journals her experiences in south east Asia. The dream of becoming a pilot is still there and who knows one day it would be fulfilled. She lives in South East Asia with her nerdy husband and very active daughter and son. Ere's Secret is her first work.