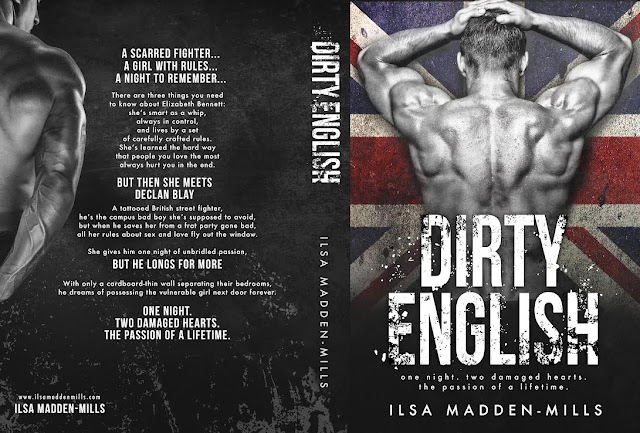 Add to your Goodreads TBR 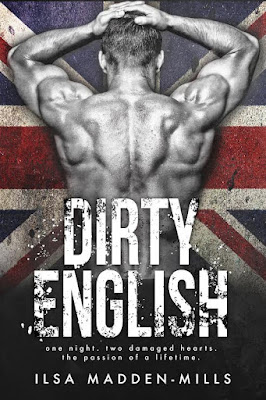 A scarred fighter.
A girl with rules.


One night of unbridled passion.


There are three things you need to know about Elizabeth Bennett: she’s smart as a whip, always in control, and lives by a set of carefully crafted rules. She’s learned the hard way that people you love the most always hurt you in the end.

But then she meets Declan Blay, the new neighbor at her apartment complex.

A tattooed British street fighter, he’s the campus bad boy she’s supposed to avoid, but when he saves her from a frat party gone bad, all her rules about sex and love fly out the window.

She gives him one night of unbridled passion, but he longs for more.

With only a cardboard-thin wall separating their bedrooms, he dreams of possessing the vulnerable girl next door forever.

One night. Two damaged hearts. The passion of a lifetime. 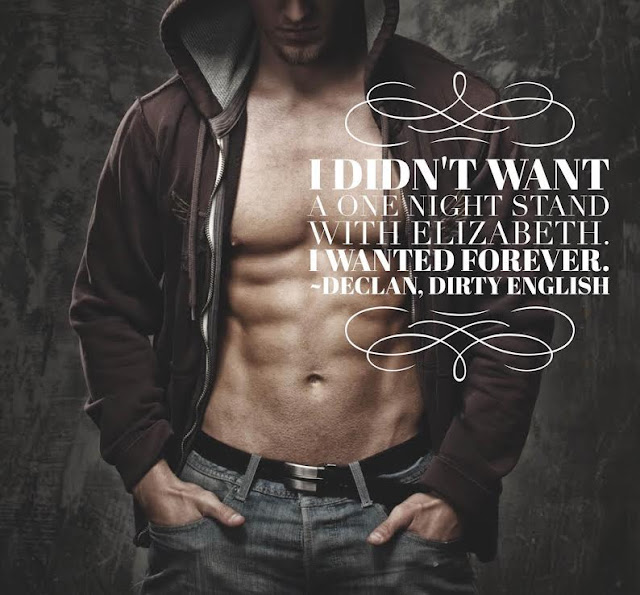 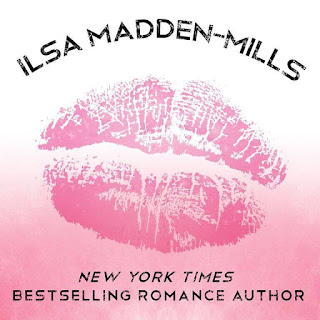 She's addicted to all things fantasy, including unicorns and sword-wielding heroes in books. Other fascinations include frothy coffee beverages, dark chocolate, Instagram, Ian Somerhalder (seriously hot), astronomy (she's a Gemini), Sephora make-up, and tattoos.
She has a degree in English and a Master's in Education.


When she's not pecking away on her computer, she shops for cool magnets, paints old furniture, and eats her weight in sushi. 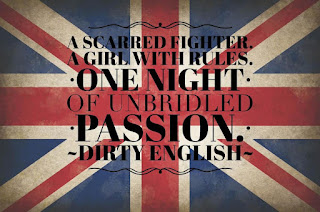 You can stalk her on her website as well as get signed books. 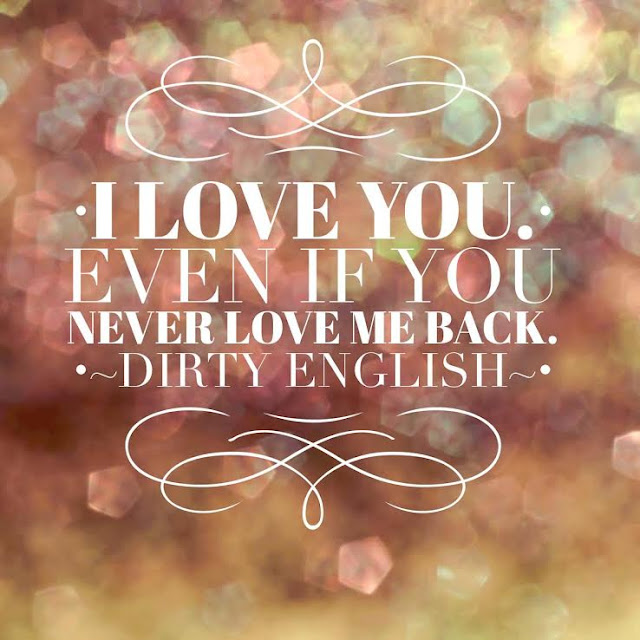