Can love be ignited under her disguise?

Lexxi Rock is a fiery pop / punk rock singer and guitarist -- and billionaire, thanks to her father's oversight. She's grown tired of Los Angeles, the limelight, the isolation, her image, and her lackluster romantic life, most recently tarnished by smoking hot country star -- and cheating bastard -- Wilkes Barracks.

When her father suddenly becomes ill, she decides to temporarily leave it all behind. Anxious about the unwanted paparazzi and media attention that would follow her right back to her home in Tucson, Arizona, Lexxi takes a drastic, unprecedented step to hide from them all.

There's only one wild card she did not count on. Lexxi has no idea that her father's neighbor, and scorching hot firefighter, Sebastian "Bash" Sullivan, knows exactly who she is, and plays along with her ruse to get close to her.

Bash is the one reason she's tempted to blow her cover, but can she trust him? Will her disguise work for long enough to nurse her father back to health? Can Bash save her when disaster strikes? 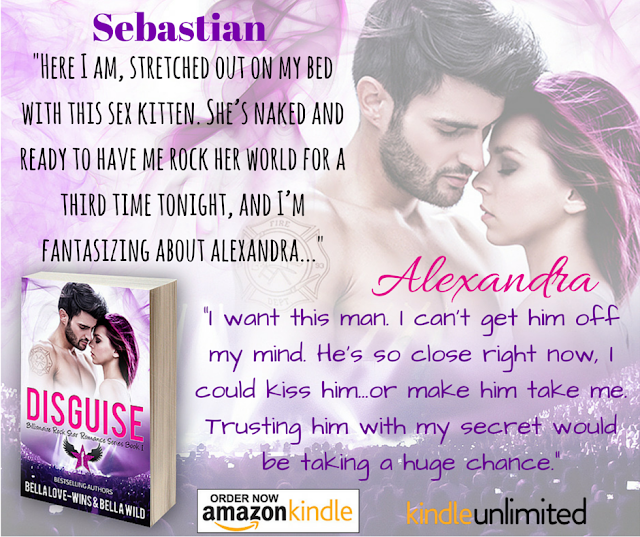 SEBASTIAN held the phone to his ear.

“I’m just about to take off my clothes,” Aileen’s voice cooed over the line. “Do you know what I have on underneath, Bash? Absolutely nothing. I’ve been a bad, bad girl this year, baby. I’m positive I made the naughty list.”

He leaned back in his bed, sliding a hand down his stomach. He was already in a heated state of arousal. It was Christmas Eve, and he was spending it alone, having phone sex with his girlfriend.

“You should be here to see what being bad gets you,” he murmured invitingly.

Her breathless laugh had him hard already. He toyed with the fly of his jeans and closed his eyes, thinking about the last time this woman made love to him. He pictured her ample breasts spilling into his face as he palmed her sexy curves, and already it was torture. With her honey blonde hair and pinup body, Aileen reminded him of a lingerie model—she was his very own personal Scarlet Johansson.

Sebastian had met her at a charity function about eight months before, and she was just about the only woman who was willing to deal with his demanding job as a firefighter at the Tucson Fire Department.

His manhood swelled even more, just from her seductive tone. He liked to think they had more than a sexual thing going on. The only problem was, Aileen had already told him she wasn’t looking for a serious relationship.

He paused, thinking, phone sex? It was like being in high school all over again. Back then, he was a pimply, gangly teen trying to figure out if the G-spot really existed. He laughed softly to himself. He we sure that by now, at twenty-six years old, he’d have someone to make love to every night, instead of getting blue balls.

“Enough talk, honey,” he said. “How about you clock out early?”

“You know I can’t leave work,” she answered.

He strained to hear what was going on in the background at her job. It was disappointing that she had to work for the holidays. She was usually off nights. He began to wonder if she was just blowing him off. Lately, he was feeling more attached to her. He missed her when she didn’t call, or when he tried phoning and it would go to voicemail. He disliked that she was rarely free to go out.

He sat up and swung his feet over the edge of the bed. It was time to tell her how he felt. He was about to stop her, when he heard a man’s voice in the background. It wasn’t clear what the man was saying, but it sounded intimate.

“Your boss stepped in?” he asked curiously.

“Hang on, um, Barbara,” she said, and in a voice that was nothing like the sexy purr she had been using before.

The sound became muffled. He could tell Aileen had put her hand over the phone receiver. He never saw himself as naturally cynical. He was lighthearted for the most part. But, when a woman suddenly called out the wrong name in the middle of a conversation—particularly a female name—alarms went off. He gritted his teeth and stood up, trying not to read too much into it.

Aileen sounded irritated, but Sabastian wasn’t ready to hang up the phone until he got some answers.

“Aileen, is there something I need to know?”

Suddenly the guy in the background grabbed the phone and replied jovially, “Hey, Barb. Yep, her husband’s home, honey. She’ll have to call you back.”

Okay. That said it all. Sebastian hung up the phone.

Fuck. I was played. 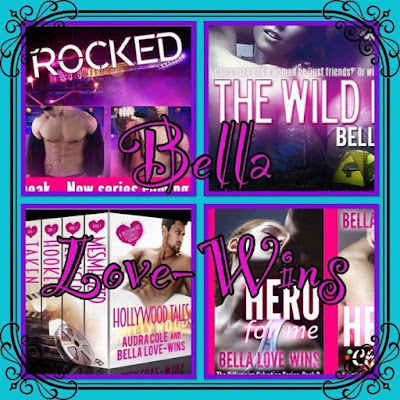 I live a little north of Toronto and dream of moving to the small town of Grimsby, Ontario one day very soon. Once I move out of the city, I would love to have a Shih Tzu and 2 cats as pets and practice kids. I love writing action-packed, steamy romance stories about new adults and characters in their mid-twenties, sometimes from wealthy families. I love my female characters to be strong, and my men stronger, with a vulnerable, sometimes broody side.

I love to laugh. I think it should be a law to laugh every day. Pink is my strength and my weakness. The color, not the artist. 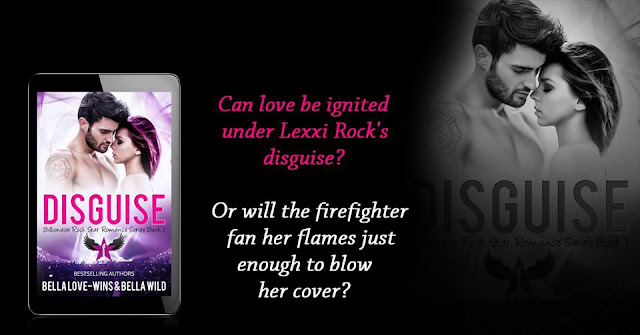