Alexis Riddley spends her day’s knee deep in the grind of corporate America, but her love of reading is what pushed her to put pen to paper. Bringing to life the stories that once existed only in her head.   Alexis loves the outdoors, adventures, and music. Oftentimes music is the catalyst or the trigger for memories, and emotions that she uses in her writing. Alexis rarely watches television, but is a total comic book freak, superheroes, the whole lot of them. She is obsessed. Alexis is willing to try anything, at least once, as long as it keeps the soul free and the mind open. She is a kid at heart who refuses to let age define her and limitations contain her. Alexis is a romantic, with a twisted mind and sexy imagination. She still believes that happy endings exist, just that sometimes they do not come in the pretty packaging you may have expected. 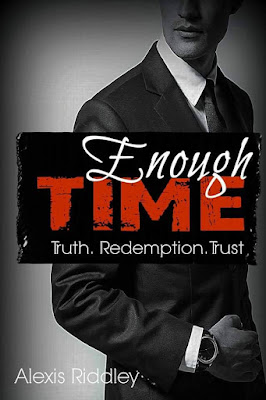 I was raw, exposed like a nerve with no protection from the present, nor the horror of my past. Winston West was a man I no longer knew. He was an illusion, an enigma of a life that I once led. So how was I alive? Oxygen was inhaled, life sustained, but I was dead inside. Such a cliche.

To the outside world I was strong, confident, determined. But when you got close, and really looked at the man in front of you, that’s when the ugly showed itself. The demons of my past played over and over in my head. I saw the world through jaded eyes.

Life with Charlie was bright, vibrant. Moments and memories existed in technicolor. That was gone. An epic sequence of events which ended in a collision of fantasy and reality. I couldn’t even say her name; that was too real, too painful. I had made her a vow, a promise and I was struggling to keep it. No more lies, no more secrets.

I thought the sins of the past were buried deep. That they would never resurface. I was dead wrong. One phone call, one insignificant event in a life so off course, begins to shatter what sanity I had left.

I was prepared to give up. Chalk my life up to a mistake of biblical proportions when she appears. I didn’t want to like her, let alone need her. Funny thing is, I wasn’t the only one harboring secrets. Could I become the person I needed to be, that she deserved? Was I even worthy of redemption?

What she offered to me was something I never thought I deserved. 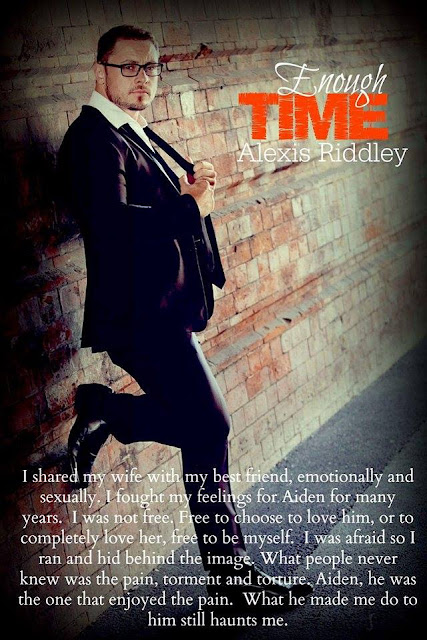 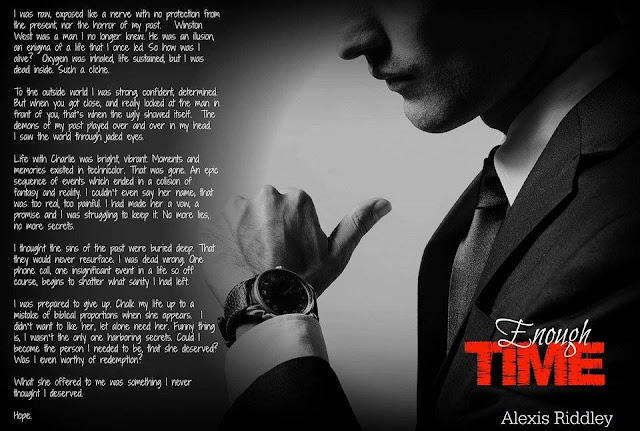 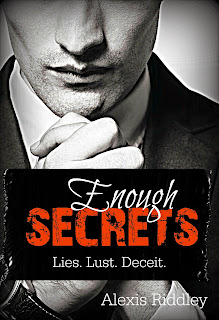 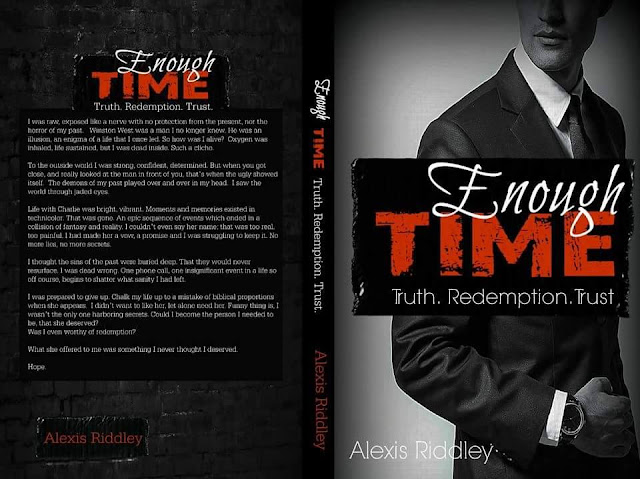