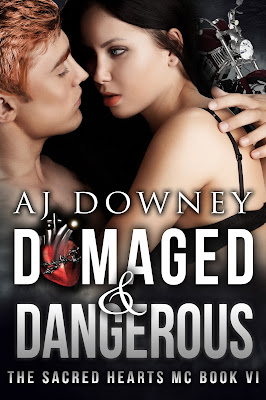 Dani Broussard never imagined that her life would turn out like this. She always thought that her grandfather would be there for her into adulthood and that her high school sweetheart, Jared, would be the man she would marry. That isn’t what happened though. Instead, her grandfather got sick and passed away before Dani saw the age of nineteen. It was just her and Jared until he hooked up with a local MC, The Suicide Kings… Then it was just her. Pig-Pen claimed her body, rules her life, but he would never hold her heart. Kept because of her looks and a particular set of skills unique only to her, Dani has been with The Suicide Kings for the last three years… three long damaging years. She hates it, all of it, the pain the humiliation, the fear… and as strong as Dani is, as clever as she can be, she is quickly finding that death may be the kinder, gentler option rather than live through any more of this hell.

Red-XIII is, and always will be, a Sacred Hearts man. But for now, he’s a Suicide Kings prospect. Tasked with providing intelligence on the King’s inner workings to his real club, Thirteen has been slowly, quietly and carefully dismantling the King’s operation from the inside out. The situation is dangerous, good thing Thirteen is a dangerous guy but even he can’t be everywhere at once and a couple of missteps have cost the Sacred Hearts dearly. Doubly determined to finish this with no more wreckage or damage to the SHMC, Thirteen is blindsided by his heart when he lays eyes on Dani. A pretty, little thing with long black hair and striking blue eyes. She slays him with one look from her damaged soul and now Thirteen has tasked himself with two missions… Take down The Suicide Kings and get both Dani and himself out alive.

For now those missions run parallel to each other but what happens if they ever end up at odds? The bigger question is, how can he get close to the VP’s Ol’ Lady as a Prospect and not get them both burned?

“How the hell you get that?” he demanded.

“Came through on my personal cell, someone mass-texted it. I have so many goddamned contacts, I didn’t realize I still had anybody from the club in it. No worries, my cover is secure. No one saw shit. I don’t leave things like that lyin’ around.”

D grunted into the phone, “Cops‘re still sittin’ on us. They still watching you?” he asked.

“If by ‘you’, you mean The Suicide Kings, then yeah. Unmarked tan cargo van when we pulled in from the run. It’s a good thing Gordy’s a paranoid fucker and sweeps for listening devices on the regular. Pretty sure they only got visual. They’ll get tired soon enough and fuck off onto something bigger and better.”

“Yeah. With our history, they ain’t investigatin’ or cryin’ too hard about our plight.” Dragon sounded both tired and downright pissed off at that. I didn’t blame him. Chandra deserved a lot better. Reave, too! Don’t get me wrong. But as a brother, you expect this shit to happen. No women and no children had been the SHMC motto from the beginning, even before our reformed ways. We did some gnarly and seriously rancid shit back in the day. Guns, drugs, gambling – you name it. But we always left the women and children out of it.

No prostituting, no hitting. Rape was liable to get your dick chopped off – which is why, no matter how fucking hard, no matter how often the Suicide Kings tried to get me to join in on one of their trains, it was no fucking dice. Because very rarely, if ever, were the chicks they were fucking at all clear-headed or into it.

It bothered me, a whole fuck of a lot, the way these animals treated their women and I found myself spilling it all. I told D everything I’d seen going on, everything I could garner about their operation, in effect, unburdening my soul from all the awful shit I’d been a party to in the name of the greater good. In the name of spying out our enemy. He was quiet for a long time on the other end and finally let out a sigh that made him sound like he felt every single year and every single mile. It’d been weeks since I last talked to him beyond a short text. The deeper I got in with these fuckers, the more I was around them, the less opportunity there was for full on communication.

My thoughts drifted to Raccoon, to her sharp and calculating stare as she’d passed me my face mask.

“No man, I’m good. My work ain’t over yet. Not by a long, flat, mile. It’ll be done when every one of these fuckers is in the ground and the Suicide Kings ain’t nothin’ but the dust of fuckin’ memory.”

Text Copyright © 2015 A.J. Downey
This is a work of fiction. Names, characters, businesses, places, events and incidents are either the products of the author’s imagination or used in a fictitious manner. Any resemblance to actual persons, living or dead, or actual events is purely coincidental.
All Rights Reserved 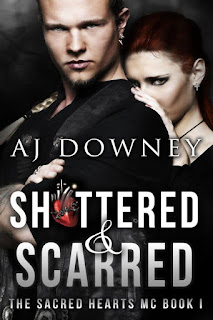 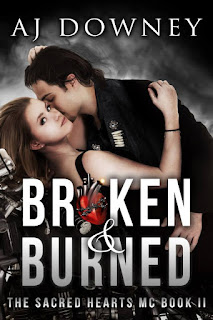 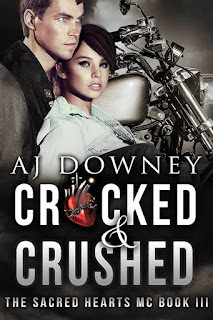 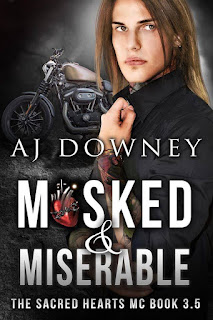 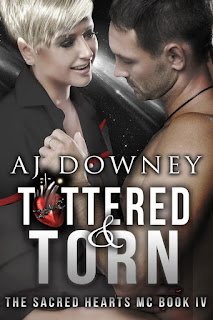 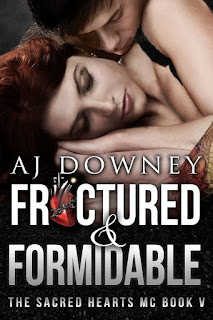 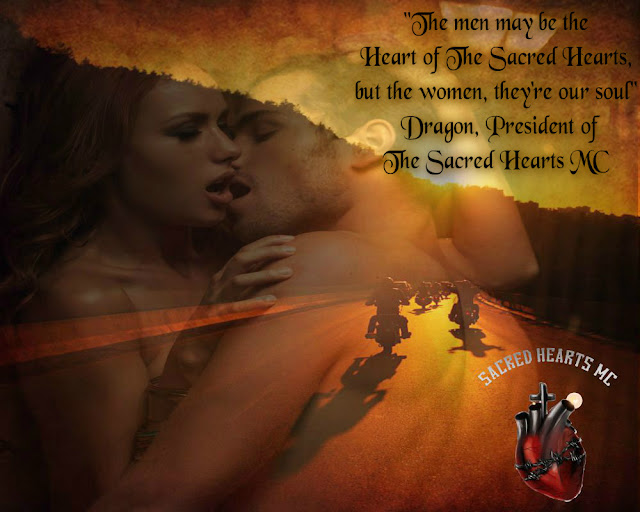 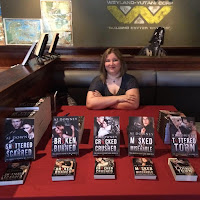 A.J. Downey is a born and raised Seattle, WA Native. She finds inspiration from her surroundings, through the people she meets and likely as a byproduct of way too much caffeine.


She has lived many places and done many things though mostly through her own imagination... An avid reader all of her life it's now her turn to try and give back a little, entertaining as she has been entertained.

She lives in a small house in a small neighborhood with a larger than life fiancé and one cat.