Blog Tour & Giveaway ~ A Little Whimsical In His Civilities By J. Marie Croft 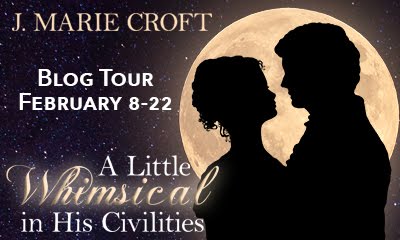 
Thanks, Liz, for allowing me to contribute to your Reading Life.

Like Liz’s banner up there says, “The person, be it gentleman or lady, who has not pleasure in a good novel or film, must be intolerably stupid.”

Okay, so Jane Austen never mentioned film, but her novels have been adapted to screens big and small for over 75 years. Clueless (1995) is a romantic comedy loosely based on Emma. The following year, Gwyneth Paltrow starred in a theatrical film adaptation of the same novel.

Right now, you can probably see Pride and Prejudice and Zombies at your local cinema. Back in 2005, Keira Knightley and Matthew Macfadyen starred in Pride and Prejudice on the big screen. But it was the 1995 BBC six-episode television dramatization of that novel that made a huge impact on my life.

My love of Austen came later than for most other fans of her work, and it came about in a roundabout way. Namely, curiosity about the fuss over Bridget Jones’s Diary (2001) starring Renée Zellweger, Colin Firth, and Hugh Grant. Colin Firth! He’s responsible for sparking my Jane Austen obsession. His Mark Darcy led me to his Mr. Darcy. Which led to Austen’s novels. Which led to Jane Austen fan fiction. Which led to writing what I call ‘Regency romantic comedies’.

According to Wikipedia, romantic comedies are: … films with light-hearted, humorous plot lines, centered on romantic ideals such as that true love is able to surmount most obstacles. In a typical romantic comedy the two lovers tend to be young, likable, and apparently meant for each other, yet they are kept apart by some complicating circumstance (e.g., class differences, parental interference, a previous girlfriend or boyfriend) until, surmounting all obstacles, they are finally wed. A wedding-bells, fairy-tale-style happy ending is practically mandatory.

My light-hearted novella, A Little Whimsical in His Civilities, takes place one moonlit night in 1812 and is told from the gentleman’s point of view. Attempts to dance and talk with his ladylove are foiled by others. Then, when he does get her alone, he has trouble expressing himself. It all turns out well, though.

Humour, complications, and a happily-ever-after ... yep, ‘Regency Rom Com’. That’s my story, and I’m sticking to it. But, just like Jane Austen’s novels, my stories have no steamy sex scenes. Sorry to disappoint. Characters may be allowed to steal a kiss, though, which is further than Austen dared.

I prefer the old-fashioned kind of romantic comedy – such as those starring Rock Hudson and Doris Day or Katherine Hepburn and Spencer Tracy or, much later, Meg Ryan and Tom Hanks.

In honour of Valentine’s Day, and in no particular order (except the first film, which is my all-time favourite in the genre), I’ve listed my top five rom coms. Colin Firth is in three of them. Coincidence? I think not. The other two have the late Audrey Hepburn in common. 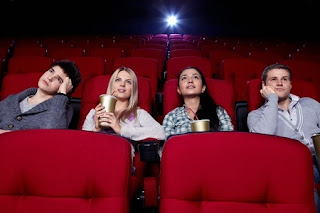 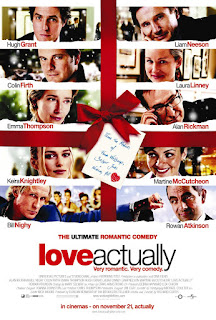 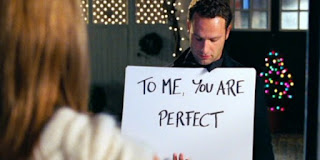 The Importance of Being Earnest (2002) 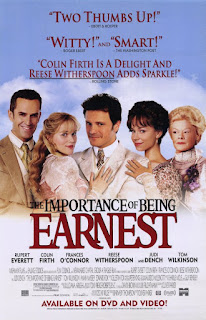 Algernon (Rupert Everett): “I really don't see what is so romantic about proposing. One may be accepted - one usually is, I believe - and then the excitement is ended. The very essence of romance is uncertainty.” 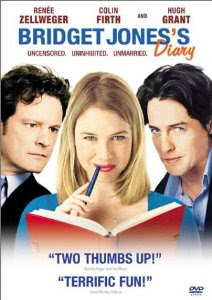 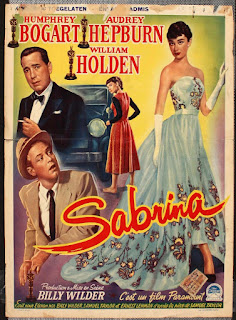 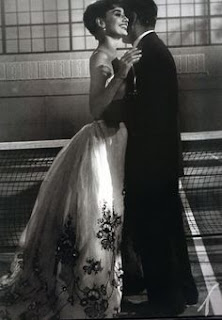 Linus Larrabee (Humphrey Bogart): How do you say in French my sister has a yellow pencil?
Sabrina Fairchild (Audrey Hepburn): Ma soeur a un crayon jaune.
Linus: How do you say my brother has a lovely girl?
Sabrina: Mon frère a une gentille petite amie.
Linus: And how do you say I wish I were my brother?
Roman Holiday (1953) 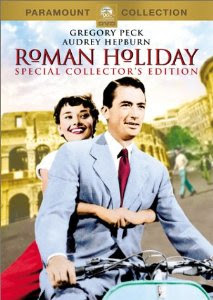 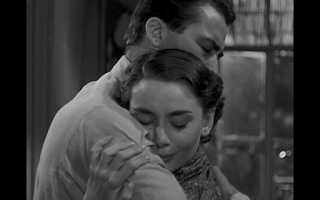 Princess Ann (Audrey Hepburn): “At midnight, I'll turn into a pumpkin and drive away in my glass slipper.”
Joe Bradley (Gregory Peck): “And that will be the end of the fairy tale.”

So, what are your favourite rom coms?

A huge thanks to J. Marie Croft for visiting with us today! Those are some fabulous movies, indeed. Personally, I would have to add You've Got Mail and Breakfast At Tiffany's to the list.

Congrats on your new release. I look forward to reading A Little Whimsical In His Civilities!

A Little Whimsical in His Civilities
by J. Marie Croft

Told entirely from Fitzwilliam Darcy’s point of view, J. Marie Croft’s humorous novella, A Little Whimsical in His Civilities, spans one moonlit, autumnal night upon the gentleman’s return to Hertfordshire in pursuit of Elizabeth Bennet.

“We take the turning which places us on Meryton’s main road, and—oh, gad! There it is—the base-court building which passes for an assembly hall in this godforsaken place. For me, the venue shall be either a heaven or a hell tonight. My palms grow clammy, my gut churns, and I regret that second helping of onion-laden vegetable pie forced on me before we left.”

Accompany Darcy as he, intent on reversing the disastrous first impression he made there, braves another Meryton assembly and seeks to win his heart’s desire.

Purchase A Little Whimsical in His Civilities
Amazon | Barnes & Noble 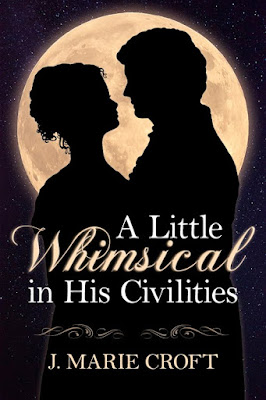 J. Marie Croft is a self-proclaimed word nerd and adherent of Jane Austen’s quote “Let other pens dwell on guilt and misery”. Her light-hearted novel, Love at First Slight (Meryton Press, 2013), her humorous short story, Spyglasses and Sunburns, in the Sun-Kissed: Effusions of Summer anthology (Meryton Press, 2015), and her novella, A Little Whimsical in His Civilities (Meryton Press, 2016) bear witness to Joanne’s fondness for Pride and Prejudice, wordplay, and laughter.