Release Blitz & Giveaway ~ To The Stars, The Thatch Series #2, by Molly McAdams

We are so excited to bring you the Release Week Blitz for Molly McAdams’ To The Stars! To The Stars is a contemporary romance novel being published on February 9th by HarperCollins’ William Morrow Impulse imprint and is the second novel in Molly’s Thatch Series.

About To The Stars

In the second standalone book in New York Times and USA Today bestselling author Molly McAdams’ Thatch series, Knox Alexander must convince his long-time love Harlow Evans that they’re meant to be together.

He promised to wait for her.
She told him he was wasting his time.
Not waiting for him ended up being the biggest mistake of her life.

When they were younger, Knox Alexander swore to Harlow Evans that he would wait for her to turn eighteen so they could be together. But that was two and a half years away, and Harlow couldn’t ask him to give up all the fun and thrills of going away to college for her. As the years passed, Knox remained a constant in her life but when her eighteenth birthday came around, Harlow’s heart belonged to someone else.

Every day for the last four years, Harlow has been haunted by that fateful choice. And though he may appear unaffected by what happened in their past, Knox has always tried to fill the void Harlow left. But when he comes stumbling back into her life and refuses to leave, will Harlow finally let him into her heart…?


The conversation that had been taking place continued, and Collin kept his arm around me as he threw himself into it. I tried to do the same.

Five minutes later I was still attempting to understand what was happening—or happened. All I understood so far was that the men were all talking about an old case.

“Still can’t believe the bastard got away with first-degree murder,” one of the men said, and the others all shook their heads and voiced their displeasure.

“What’s the difference?” I asked quietly, and regretted it when a few men laughed, and every pair of eyes in the small group focused on me.

Collin laughed softly and mumbled, “Excuse us for a few minutes. I haven’t had much alone time with my new fiancée.” His hand gripped mine as he practically tugged me across the floor to a corner that wasn’t as busy.

“I can’t walk that fast in these—”

He turned so his face was directly in front of mine, and though his mouth was curved up in a smile, there was something different about it. About him. “Are you fucking kidding me, Harlow?” he hissed.

My eyebrows rose in confusion. “Wait, wha—” My question was cut off when Collin released my hand, only for two of his fingers to dig into a spot on my wrist. The pain was instant and surprising. My mouth popped back open, whether to let out a cry of pain or demand why he was doing this, I didn’t know—but it didn’t matter, he spoke before I could.

“Do not show your pain, Harlow.”

“What?” I asked breathlessly, and gave him a panicked look. “Co—”

“Do not show your pain,” he repeated. His tone was soft, his face still carefully composed. If I weren’t the one on the receiving end of the pain, I would’ve been so sure we were flirting instead, from the look he was giving me. “You know how stupid you are, don’t you?”

Stupid? I thought lamely. The question would have frustrated me if I weren’t trying to keep a straight face while simultaneously wondering how two fingers could cause so much pain. “Wh—”

“You will never embarrass me in front of anyone like that again, and especially not my father or his colleagues. Do you understand?” Collin leaned close and brushed his lips across my neck to whisper, “Do not say another word for the rest of the night.” The words were emphasized by a relief so great it almost felt like the pain had worsened for a split second when he released my wrist. It was clear his words weren’t just a demand—they were a warning.

I never once would have considered myself stupid before … but now I wasn’t sure if I was for obeying his demand the way I did for the rest of the night. 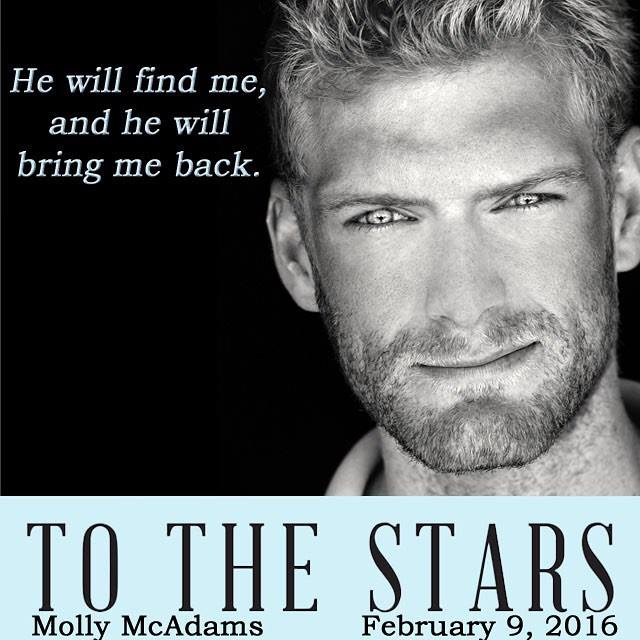 And don’t miss the first book in the Thatch Series… 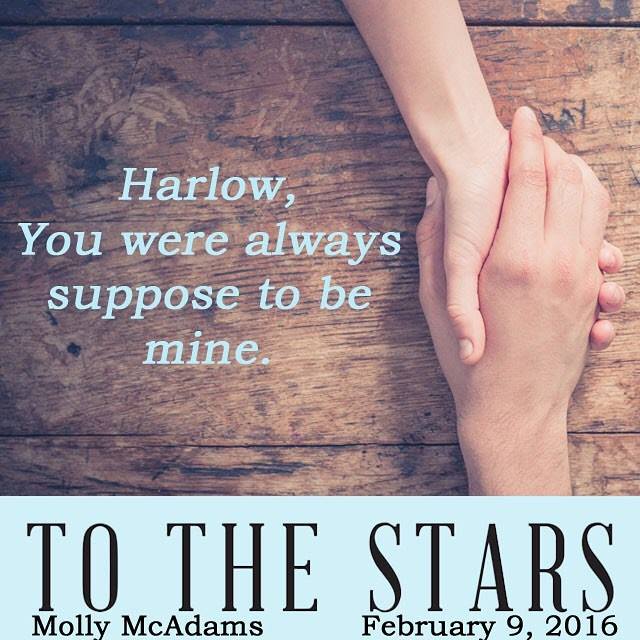 Molly grew up in California but now lives in the oh-so-amazing state of Texas with her husband, daughter, and fur babies. When she’s not diving into the world of her characters, some of her hobbies include hiking, snowboarding, traveling, and long walks on the beach … which roughly translates to being a homebody with her hubby and dishing out movie quotes. She has a weakness for crude-humored movies and fried pickles, and loves curling up in a fluffy comforter during a thunderstorm … or under one in a bathtub if there are tornados. That way she can pretend they aren’t really happening.