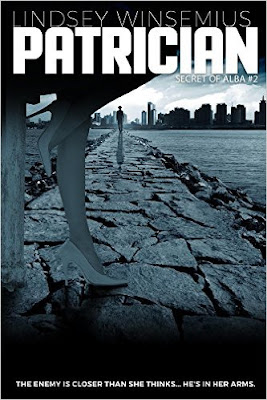 Jay is the enemy; an agent of the empire that killed her brother and threatens her home. He always completes his mission, but he's never had a mission quite like her...

Lina is a Patrician, brilliant but sheltered. She's always played it safe. Until now.

Lina is devastated by the loss of her brother. He died a war hero, but that is little comfort. Pushing away her family and friends, she cares nothing for the future. But the kind words and comforting embrace of Jay, her handsome gardener, break through the walls she’s built and gives her hope of a new life.

Lina’s life takes a dramatic turn as she becomes a pawn in the same war that killed her brother. Jay is not the gentle worker he appears. She finds herself taken captive by the man she trusted, forced across the continent devastated by wars, and thrust into the middle of the battle waging between two of the new America’s most powerful nations.

Can Lina and Jay ever learn to trust one another? Because the fate of both their nations may depend on the two of them working together to overcome the real enemy…

In this exciting sequel to Reaper, return to the west coast city of Alba, a place of assassins, secrets, and romance. 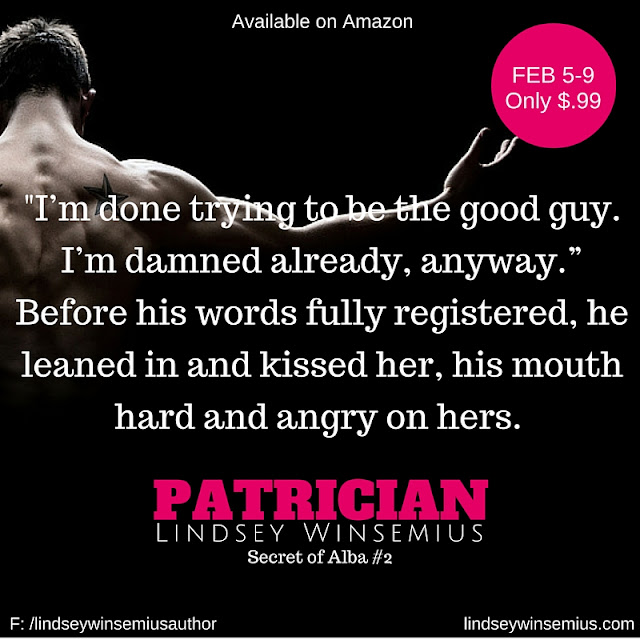 Jay surfaced beside her, sloughing water off his face. The underwater lights slowly changed from blue to the colors of sunset, turning his tawny hair red and making the grooves and hollows of his face more defined.

His face became unusually serious, his shadowy eyes meeting hers. Large, callused hands skimmed her sides, down to her hips, pulling her forward slowly, giving her time to move away.

She didn’t. She’d known this moment would come since she’d agreed to his invitation.

She wanted him to kiss her; needed him to. This is wrong, a niggling voice warned her. But she couldn’t seem to pull away as his lips, wet with the salty pool water, lowered slowly to hover over hers.

“Lina?” He was asking for permission. Forcing her to make the decision.

She closed the gap, her body shaking with excitement and nerves. Her arms went around his neck, and their mouths fused… 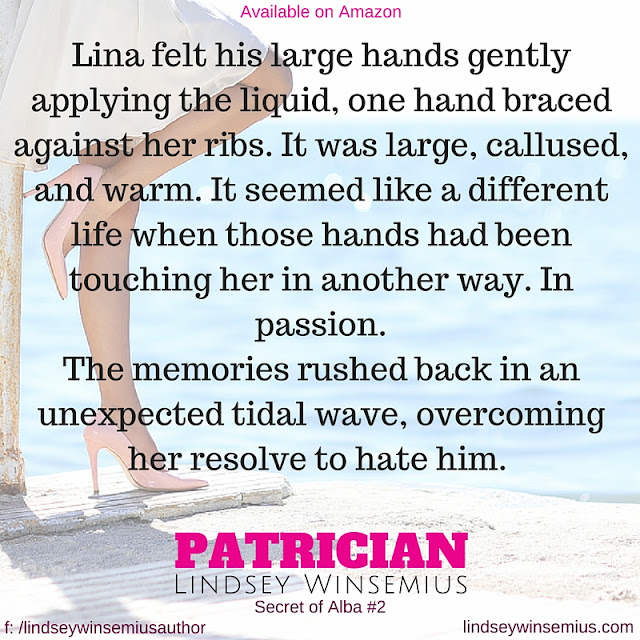 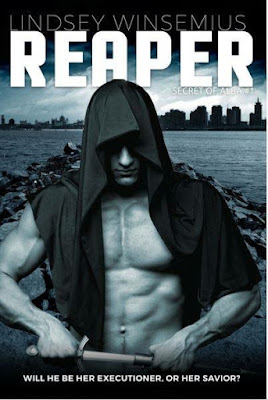 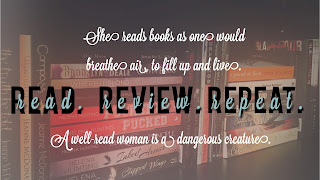