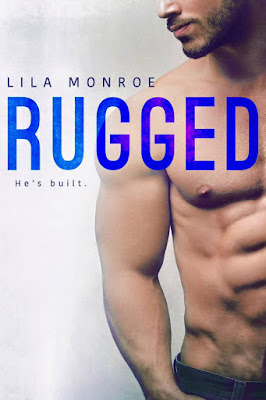 Laurel Young needs a plan, and fast. After her reality TV boss has a major meltdown, not-so-fun employment seems inevitable--unless she can pitch the idea of a lifetime. When she sees Flint McKay's audition tape - flannelled, handsome as hell, and building a house with his own two hands - she knows she's found her secret weapon. The women of America are going to love him, especially if she can convince him to try building without the flannel shirt.

Only problem is, Flint didn’t make that tape - and he has zero interest in trading the wilds of Western Massachusetts for the bright lights of Hollywood. But Laurel isn’t the kind of girl to take no for an answer. Soon, she's knee-deep in rustic charm, and getting plenty of hands-on experience. And it turns out, this city girl and country guy may have a few things in common after all, like crazy hot chemistry, a wild side, and a weakness for good whiskey...

But can their behind-the-scenes connection last once the world falls in love with Flint? And will this be the big break both of them need- or leave them in the dirt?


*This is a stand-alone novel with HEA. No cliff-hangers!* 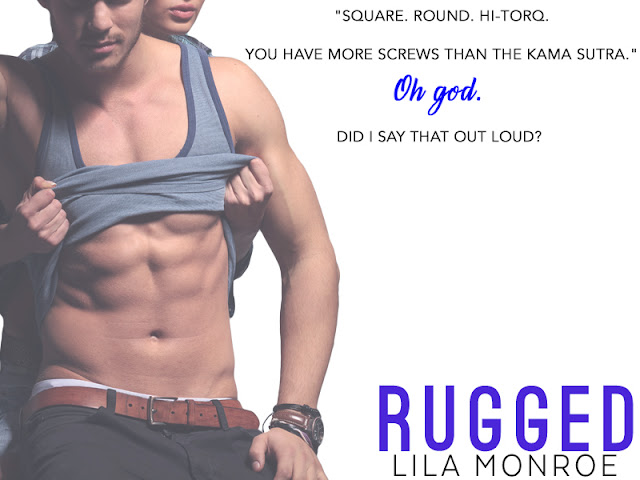 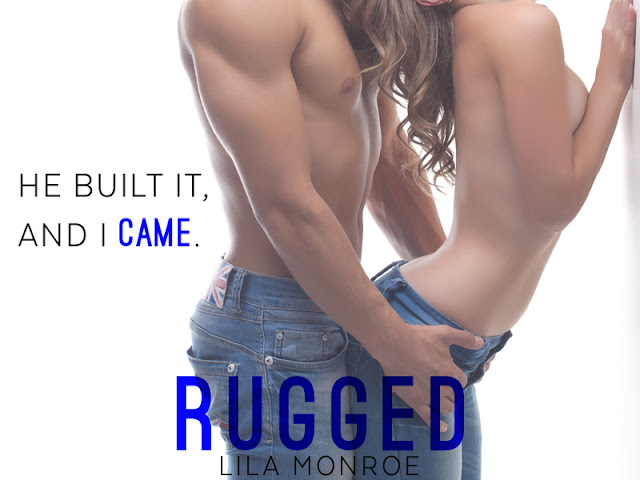 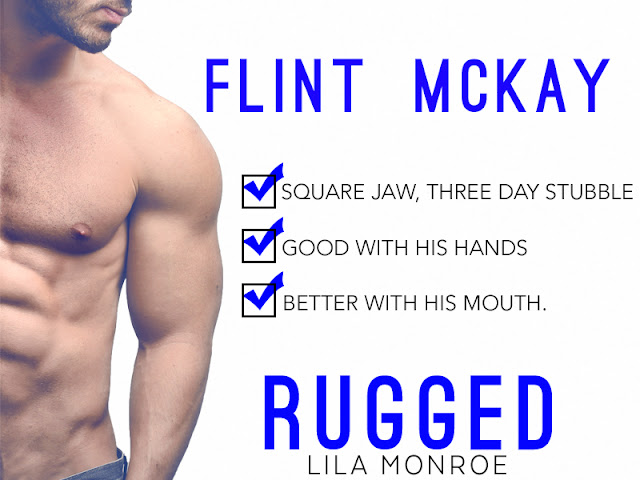 Laurel Young is offered a chance of a lifetime, come up with an idea for the next "It" reality TV show. She's known to have some good ideas in the past, so coming up come up with the idea of all ideas shouldn't be that hard. Right? After going through piles of audition tapes, she thinks she's found it and his name is Flint McKay.

Flint McKay has no idea what Laurel is talking about, he never made any tape and has no wish to be a Hollywood star. But maybe this idea could be what he needs to help his failing family business. So if the show is done on his terms, maybe this could be a win-win for everyone.

The attraction between the two is intoxicating and something that they can fight only so long. They are brilliant together, but there are some things neither wish to voice but those can only stay secret for so long. And when Flint's past comes into the present, their relationship will be tested like no other.

Will this city girl and country boy be able to work things out or were they just a short lived fling?

This book is exactly what you've come to expect from Lila Monroe. It's full of humor, heart, and tempting encounters. Whether Laurel's dealing with the arrogant prick at her job or dealing with the ruggedly flirtatious Flint, she stands her ground with spunk and sass. Flint is exactly as he seems. He's man's man who loves to work with his hands, loves his family, respects woman, and stays true to his integrity.

The cast of characters that surround this couple are spectacular. My favorite would have to be Callie, I love her attitude and gumption. She and Flint are alike in so many way, that it makes it hard to fall for her.

This has to be, by far, my favorite Lila Monroe book and favorite leading man. It's got everything you want and then some. So, if you're looking for a ruggedly handsome man, full of integrity and a true gentleman, then look no further than Flint McKay! And if that's not enough reason to pick up this book, according to Laurel Flint's won the "dick lottery". With a recommendation like that, how can you say no to him? Better yet, why would you want to? 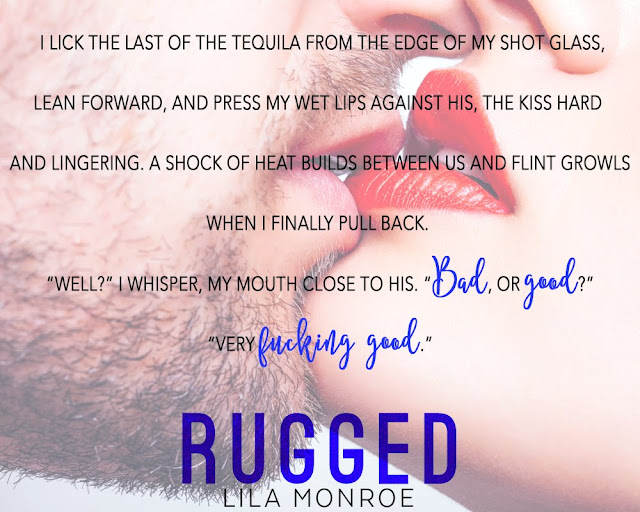 Amazon bestselling author, queen of the short-reads, and expert at playdough, Lila Monroe loves to read and write tales of sexy Billionaires. Combining her love of writing, sex and well-fitted suits, Lila Monroe wrote her first serial, The Billionaire Bargain. Lila enjoys writing, as it gives her a flexible schedule to spend time with her kids and a wonderful excuse to avoid them. She lives in Los Angeles with her husband, who strips out of his well-fitted suits nightly. 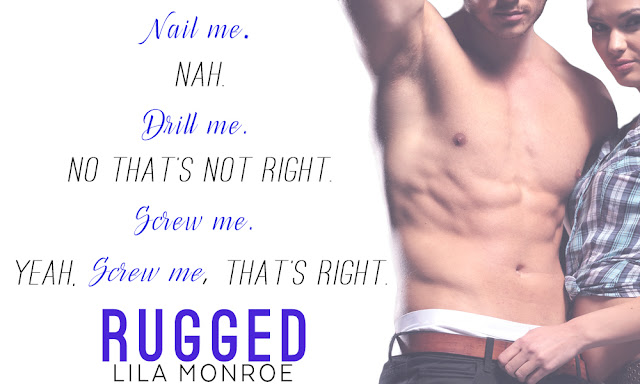 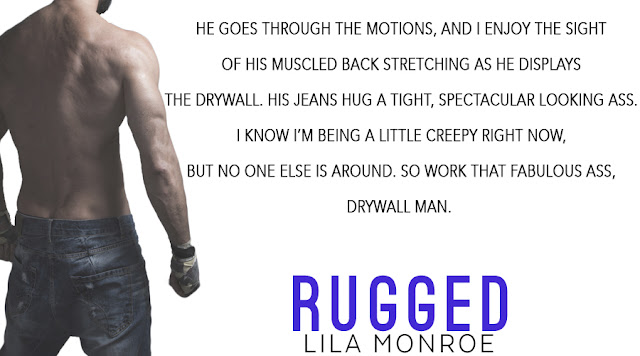 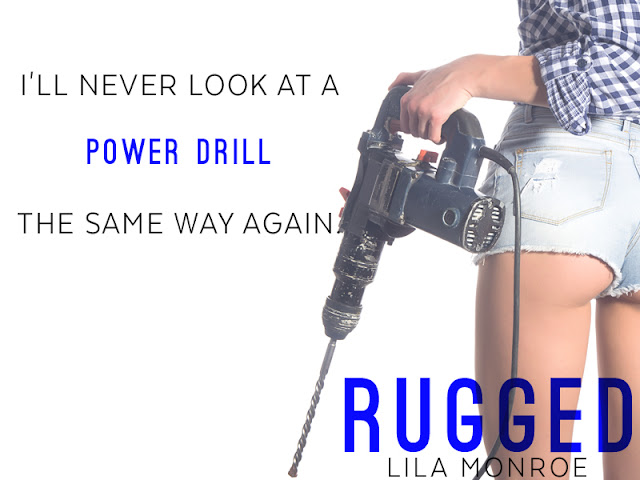