Blog Tour & Giveaway ~ The Fiction of Forever, A Stand By Me Novel, by Brinda Berry

The Fiction of Forever
by Brinda Berry
Series: Stand by Me #2 (Can be read as a standalone)
Genre: Contemporary Romance
Publication Date: January 18, 2016

Kiley Vanderbilt wasn't just fuel for Gunner's teenage dreams about the curvy pageant queen. She was the one who got away.

When Gunner returns to Nashville, his high school fantasy in heels challenges him to accept a spot on the dating reality show Forever. And although she's the show hostess and off-limits, he's going to prove once and for all that she wants more.

But when Kiley--untouchable, jeans-tightening Kiley--proclaims she's unwilling to compromise the show's integrity, he vows to throw a twist of his own into her behind-the-scenes plotting. That's going way, way off Kiley's script.

Giving in to Gunner would torpedo her plans to prove to her manipulating ex-fiancé and her producer daddy that she has more on her shoulders than pancake and hairspray. She must make him play by her rules on camera in spite of his sexy whispers behind the scenes.

Especially when a social media shitstorm brews on the horizon.

Fourteen days of filming. Six camera crews. And a minefield of hidden cameras. This time, no one's getting away. 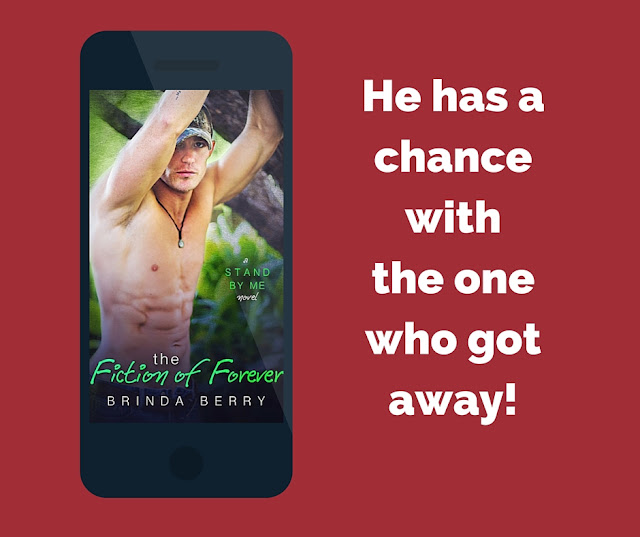 Praise for The Fiction of Forever

"It was fun in all the right spots, romantic when needed, and had me smiling throughout the entire read." ~ Mandy of I Read Indie Blog

"I couldn't put this book down. The chemistry between the characters in this book is great." ~ Kalpas Book Blog 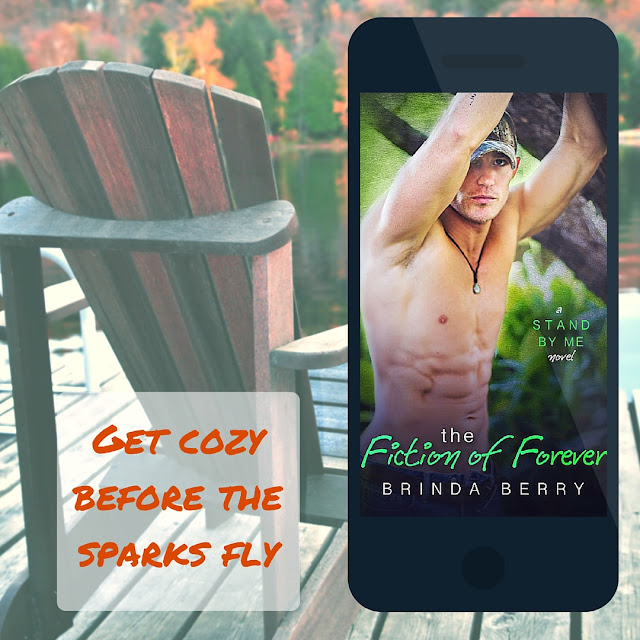 Brinda Berry lives in the southern US with her family. Brinda is obsessed with cairn terriers, Kings of Leon, new technology and sandy beaches. She's also terribly fond of chocolate, coffee, and books that take her away from reality. 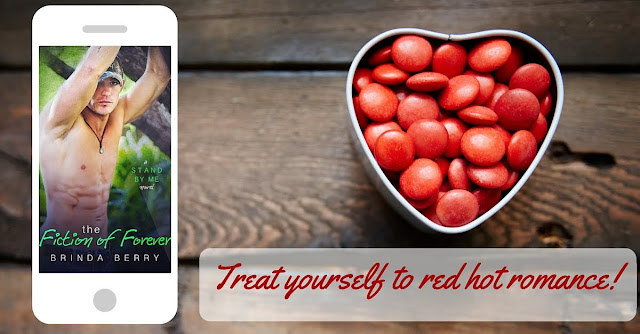 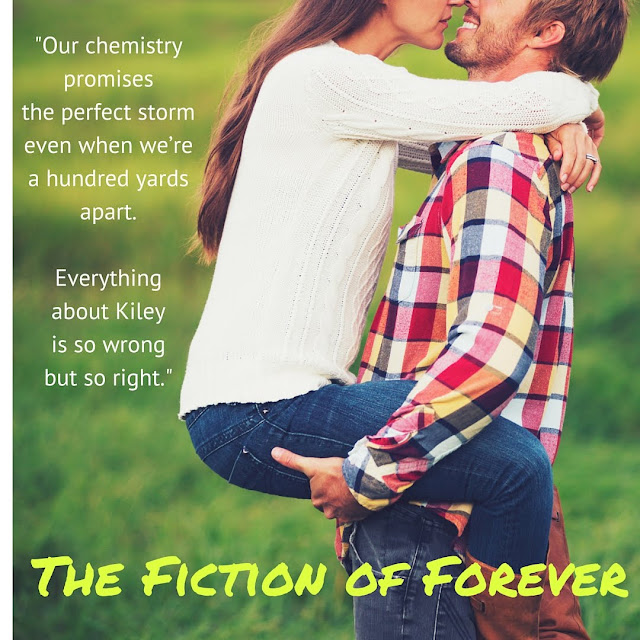