Blog Tour ~ Punishing Me, Shaft On Tour #6, by Cat Mason


Being the new bassist for Shaft is a dream come true for Ireland Tyler. Sold out stadiums and screaming fans are just bonuses to being able to play music she loves. The only downside is it brings her face to face with a blast from her past and her only regret: Dominick Bradford.


The second in command of security for the band may go by Mack now, but all Ireland sees is the boy who used her and left her broken hearted when they were just seventeen years old. Could this be her chance at revenge after all these years, or will it cause old feelings to rise to the surface and cost more than she is prepared to give?


Mack has been the number two and the butt of most jokes for as long as he can remember. When he is suddenly thrust into the top dog position he is determined to prove he has what it takes to run the security team during the last leg of the tour.


The only thing he didn’t count on was Ireland Tyler.


The wild and crazy bassist is far from the sweet and naïve girl he met all those years ago and it has him wondering how well he really knew her at all. Will Mack be able to resist her and do his job, or will he be consumed by the flames and be the one left wanting more this time?

Other Books In The Series

Cat Mason is a thirty year old, married mother of three. When she isn't writing; she is spending time with her kiddos or reading. She was born and raised outside of St. Louis, Missouri, just over the Mississippi River in Granite City, Illinois. Cat writes romance of all kinds with twists of humor. 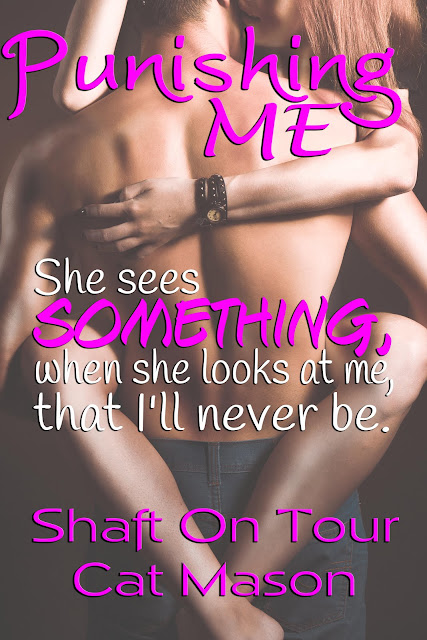