Lying, Cheating Heart, the long awaited second book in Mindy Ruiz's Game of Hearts Series is finally here! Be sure and grab book 1, Enchanted Heart while it's Free for release week only!

Cassie Vera thought the biggest threat to her life disappeared the night her boyfriend, A.J. Vasillios, used his one-time-use power and saved her from certain death.

The mythological hit list she was on is nothing compared to her freshman year at the University of Las Vegas. Rooming with Vegas’s future female royalty has pushed her estrogen tolerance to its limit. Worse, Cassie must take place in a time-honored tradition that tests her faith, while her boyfriend’s new job threatens to shatter her heart.

Cassie’s school year is interrupted when the future queens are ordered to represent their houses in an annual high-stakes competition. While at her ancestral home in Malaga, Spain, Cassie discovers the Greek gods have gifted her with new abilities. Cassie takes matters of righting an eighteen-year-old wrong into her hands. However, actions have consequences, and Cassie’s may very well end up costing her and the House of Hearts everything.

With her family’s future at stake and the love of her life choosing sides, Cassie must cheat death one more time.

When duty requires you to do the unthinkable, where will your loyalties lie?

Only a Cheating Heart Knows. 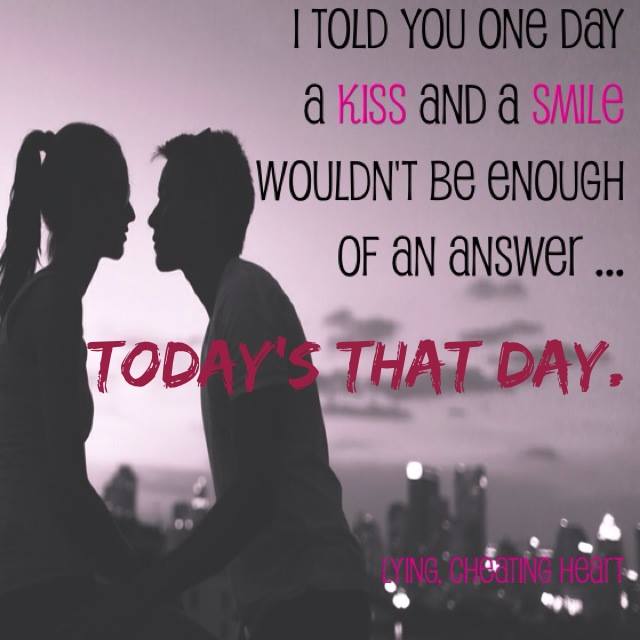 “Loving someone shouldn’t be this easy,” A.J.’s deep-timbered voice whispered next to my ear. Every nerve ending from the top of my head to my toes sprang to life, begging for more.

A.J.’s lips pulled up in a smile along the sensitive patch of skin between my neck and shoulder.

His throaty chuckle was the only thing that could make goosebumps spring to life on my arms in 110-degree weather.

I closed my eyes and imagined all the things we could do if we weren’t on a boat, with an audience of all our friends, if he’d keep a date—he pulled the lobe of my ear between his lips, cutting off my thought. Ohmigawd, those delicious lips. Another kiss slid along my jaw line, assaulting the luckiest part of my body. His breath on my ear made my body spasm in the most delightful ways. He placed another toe-curling kiss on the skin behind my earlobe. I could be devoured by those two amazing—

My eyelids flew wide open. White rays of sun and betrayal blinded me. The soft lapping sounds of Lake Las Vegas thumped up against the side of the boat, drowning out my friends’ giggles of freedom. Sadly, no amount of giddy could hide my boyfriend’s ringing phone.

A.J.’s gaze locked with mine, widening with guilt. Two inches from my face, I could see every hypocritical line etch into his forehead. He’d been doing that a lot: telling me one thing, and the person who I knew was on the other end another.

I pushed him away, desperately hoping he’d wrap me up in his arms and start showering me with kisses again, but the practical girl in me knew exactly what he was going to do.

“You brought your phone on the boat?”

I saw Olivia,hands planted firmly on her hips, like she was the girlfriend he’d broken another promise to, over A.J.’s sun-bronzed shoulder. Besides being my cousin and the future Queen of Spades, Olivia had been my social secretary the past three months. She’d received and relayed every canceled date text. She’d witnessed my understanding look transform into hurt. Now, I was plain pissed off when I heard his Pat Benatar, “Heartbreaker” ringtone play on Olivia’s phone.

A.J. glanced at Olivia and then back at me. His expression softened with yet another apology, one he fully expected me to accept.

This tug of war between his heart and his honor had been going on for too long. A.J.’s eyebrows pinched together, the soft planes of his face growing hard when I didn’t accept his apology.

I swore never to draw a line in the sand, but that promise was getting harder and harder to keep.

“Yes,” he said to me, then shot a look at Olivia. “Some of us still have to work.” A.J. snatched his backpack from beneath my feet, pulled out his phone, and read the screen. Not like we didn’t all know who was looking for him.

The man who still wanted me dead. 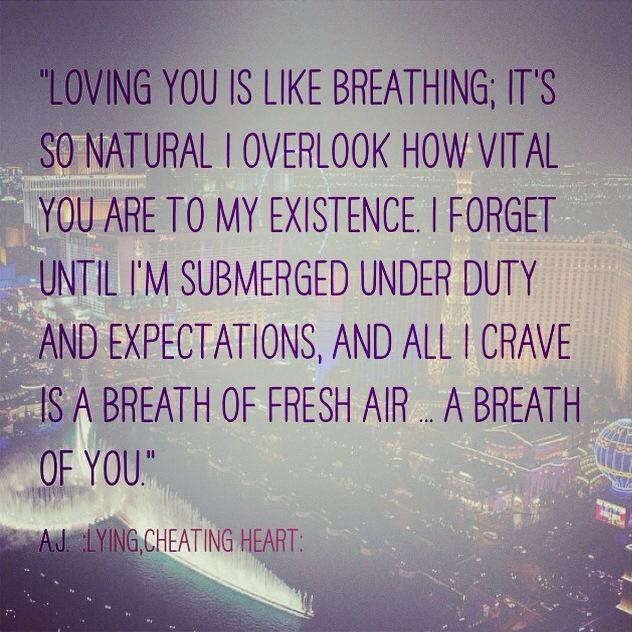 Read Enchanted Heart, the award winning first book in the Game of Hearts series while you wait…

She’s also had a nonexistent social life since her best friend moved to Vegas. Armed with a new set of resolutions, the promise of a hot date, and her adoptive parents out of town, Cassandra agrees an overnight road trip to Las Vegas to celebrate her birthday is the perfect way to ring in the New Year. After all, it’s Vegas, the city where secrets are meant to stay hidden. Little does Cassandra know the secrets of her own pastare buried there, as well.

In the shadows of the glitz and gaudy lights of Vegas lies a power struggle centuries old. One wrong step and Cassandra could destroy the delicate web of secrets. Now an enemy she never knew existed is after her and the one boy who may be the missing piece to the puzzle —and her heart— is the one person she can’t afford to trust.

Mindy Ruiz lives in a sleepy Beach Town in Southern California. When she’s not writing, she spends her time chasing after three boys, making flirty eyes at her hunky husband, watching fantasy television shows, cheering for the Dallas Cowboys, and hanging out at the beach with her very large and loud Italian family.

Her career in publishing started in the 4th grade with a story about a magic, museum-hopping, chair. Now, Mindy writes young adult, new adult, and adult paranormal romance. Her books always include tormented heroes, snarky heroines, and lots of swoon-y moments that will put a smile on your face or make your heart race. Mindy is the lover of a good romance, the underdog and John Hugh’s 80′s teen movies.

When her toes aren’t in the sand or her mind isn’t in the clouds, Mindy loves hearing from readers. 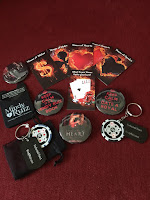 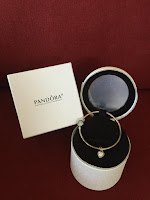