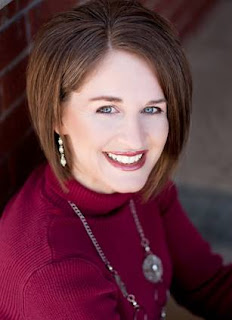 Her most recent accomplishment started in the summer of 2015. Finishing her father’s dream come true by publishing his works. She is the 2016 local American Night Writers Association (A.N.W.A.) chapter (Snake River Writers) president, won NaNoWriMo and participated in the online writers’ conference March 2016.

Teya has been writing for as long as she can remember. At a young age she lived on a street she affectionately named Hill Street Blues. She is street smart and fluent in sarcasm, all help in her writing. Her father would always be and will continue to be her inspiration, even after his untimely death in 2006.

She loves sitting in her soft chair next to the fireplace and watching out a big living room window. It gives her plenty of creative juice for stories.

She met the love of her life in the loft of a barn. Yep, that set up some teasing from her father. They have been happily married since 2003. They have four children and all are loving and supportive of her writing. She refuses to comment on the trolls in the closets and under the beds. She is active in her church, has compassion for others, and a love for all life brings.