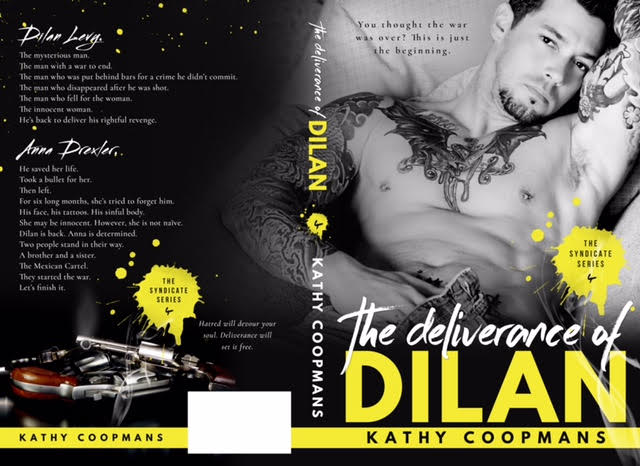 The Deliverance of Dilan releases on May 10th! 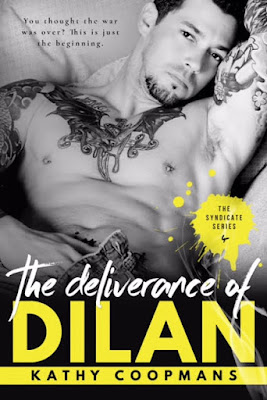 Dilan Levy. The mysterious man
The man with a war to end.
The man who was put behind bars for a crime he didn’t commit.
The man who disappeared after he was shot.
The man who fell for the woman.
The innocent woman.
He’s back to deliver his rightful revenge.

Anna Drexler.
He saved her life.
Took a bullet for her.
Then left.
For six long months, she’s tried to forget him.
His face, his tattoos. His sinful body.
She may be innocent. However, she is not naïve.
Dilan is back. Anna is determined.
Two people stand in their way.
A brother and a sister.
The Mexican Cartel.
They started the war.Let’s finish it. 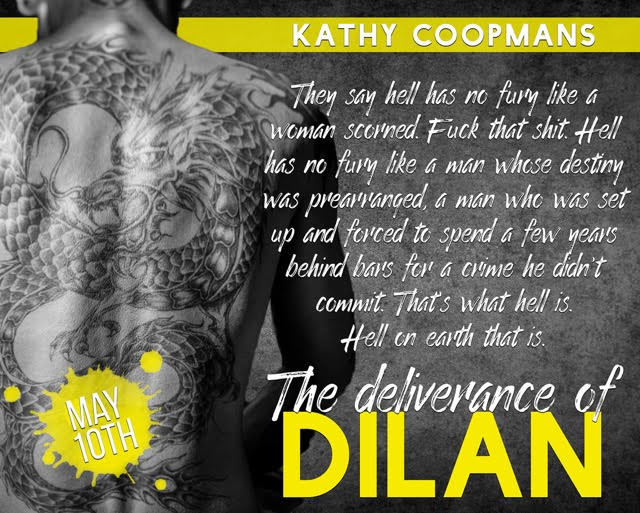 Other books in the Series

The Wrath of Cain
Free
Amazon US | UK 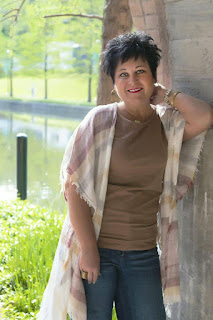 
After raising her children she decided to publish her first book and retiring from being a hairstylist.