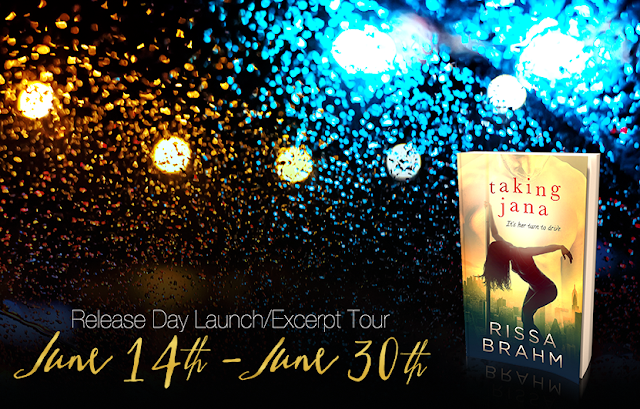 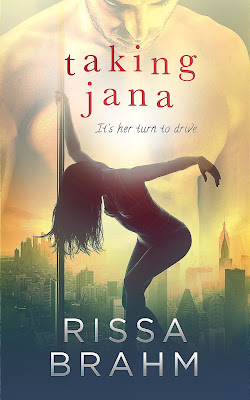 It’s her turn to drive.

Men take from Jana. Her dad and brother: money. Stage-side gawkers: her dignity. Still, she finished nursing school, won a spot in Manhattan’s top ER—thanks to no man. But when her dad’s business and heart fails, ever-loyal Jana Park must return to the stripper’s pole. Now even her boss’s chauffeur ogles her in the rearview. Faux-kindness—and irrefutable heat—aside, she glares back.

Because screw ’em all.

Chauffeur Antonio Ruiz is done with his cheating wife, the city, the almighty buck. His seaside home in Mexico calls. One last gig for his biggest client, the city’s strip club king, then he’s out. Except that the sharp, exotic, petite powerhouse of a woman he’s been hired to drive—day in-day out, glaring at him with those deep, solemn eyes—takes him over. If he could pierce her shield of doubt, he’d bring her home, far from this hell.

But, no. Jana’s got to take the wheel and drive. Away from her family’s abuse, her boss’s clutches…and toward Antonio’s true brand of love.

The road’s rocky. Will they make it to paradise? Or will it all go south… in the city.

She tipped the cab driver well, despite her new completely fucked situation. He’d driven well enough, but most of all, he’d stayed quiet. Noiselessness was what she needed, vitally. Anything else would have been the tipping point. In her fragile, icy state, she thought for sure she’d shatter into pieces. She laughed as the green bills left her hand and slid into those of the bearded driver. What was the difference anymore between twenty dollars and twenty thousand? Or two hundred grand even?

At one time, while selling her soul, dancing on top of her obliterated moral compass, the cash she’d have lying around, all stuffed in shoeboxes and tucked under her mattress, was too much to count. And as she inserted her key to unlock the glass door of the Park family’s walk-up, her overactive mind heard her mother telling her to “smile” at the doctor. Why not say, “Land him, Jana!” She cringed at the thought. Being with a man for his money wasn’t something she was capable of. Her mother could keep her fantasies because that’s all her mother had. And as for her mother’s reality, Jin Park could keep that too. If Jana wanted to be a trophy on a leash, she’d have snagged one of her doting club regulars years ago.

No, she’d be deeply connected and enthralled and in total symbiosis with whomever her future partner would be. A long time away, though, not until she cleaned up her parents’ new mess. Because she couldn’t burden anyone else with this load; she had her pride and she had a conscience. Even if her parents so obviously did not.

But, she’d admit at her lowest points, like now, it was tempting to just connect with a man who had resources. But she also remembered the daytime talk shows she’d zoned out to for the years she worked nights, disbelieving the women who had strategized marrying rich. The thought made her ill, especially knowing that the husbands those women manipulated around the chessboard to hit their wallets, well, those men had been coming to her for lap dances every week. She’d have none of that. No marriage of convenience, no money contract. She’d rather stay alone than ever, ever buy in. 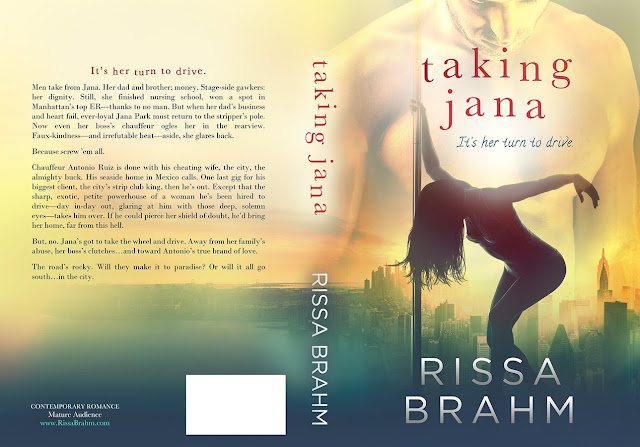 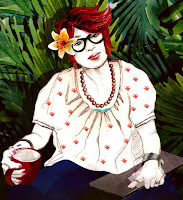 Contemporary romance writer Rissa Brahm grew up in New York and has since lived in all four corners of the United States, and beyond. The beautiful paradise of Puerto Vallarta, Mexico—the core setting of her hot & heartfelt debut series, Paradise South—is Rissa’s most recent and beloved home.

After two decades of working in the rigid—and sometimes blurry—world of finance, she's taken hold of her truest dream, writing hot and heartfelt stories full time.

When not chained-by-choice to her MacBook, she is embarking on outdoor adventures with her husband and little girl, laughing to tears with a good rom com, eating amazing Indian food with something chocolate for dessert; reading good, hot scorchers in bed; biking, long walks, and yoga; zoning out to killer music from across the decades and the globe; and getting lost only to discover a new exciting route home again. You can connect with Rissa on Facebook, Twitter or by email anytime by heading to www.RissaBrahm.com. 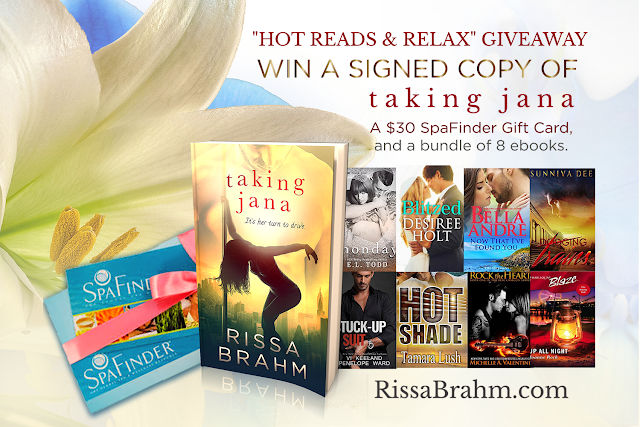