Loosely inspired by the legend of Camelot, Dark Sexy Knight tells the story of dinner theater knight Colt Lane, who meets down-on-her-luck Verity Gwynn on the worst day of her life. Evicted from their home, Verity and her special-needs brother, Ryan, must find jobs or risk being separated. Colt, who is the furthest-possible thing from a white knight in real life, comes to their unlikely rescue, quickly cementing his place in Verity's heart.

Colt has dark, deeply buried secrets that keep his smile hidden and his eyes down, which has kept people away . . . until he meets Verity, who seems immune to his gruff manners and taciturn ways. The more time Colt spends with her, the more he longs for her sweetness in his life and yearns to be the knight in shining armor she so desperately needs. Certain he will lose her if she learns the truth about his past, he must decide if he can trust her with his yesterday in order to build a beautiful tomorrow.

**Contemporary Romance. Due to profanity, mild violence and very strong sexual content, this book is not intended for readers under the age of 18.** 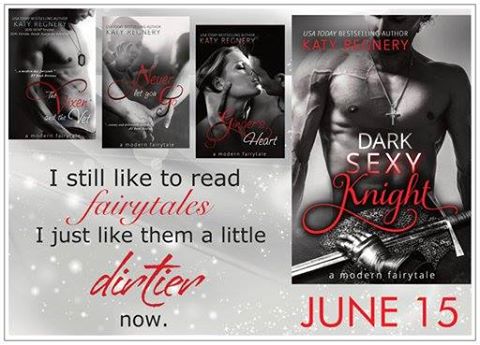 All novels in the ~a modern fairytale~ collection are written as fundraisers.

When I got this book, I couldn't wait to read it. I grew on fairytales and the idea that this book is based on a much believed tale but dirtier, how could I pass it up.

Was I let down after all the hype? Not a chance. Dirty Sexy Knight blew me away! It is intense, sincere, passionate, and all consuming.

Everything that Verity does for herself and her brother is very endearing. It may not always be easy, but what you do for a loved one has no bounds.

Colt's past isn't sunshine and roses, but he sees something about Verity that draws him in. Most people see the personality that he projects, but there is a big heart underneath it all.

This book is superb and Katy's way of telling this story is majestic. It's a page turner that kept me up late just to finish. It's explosive, emotional, sensual, and thoughtful. I would recommend this book to anyone who love adult, naughty fairytales. I can't wait to read the rest of these modern fairytales. 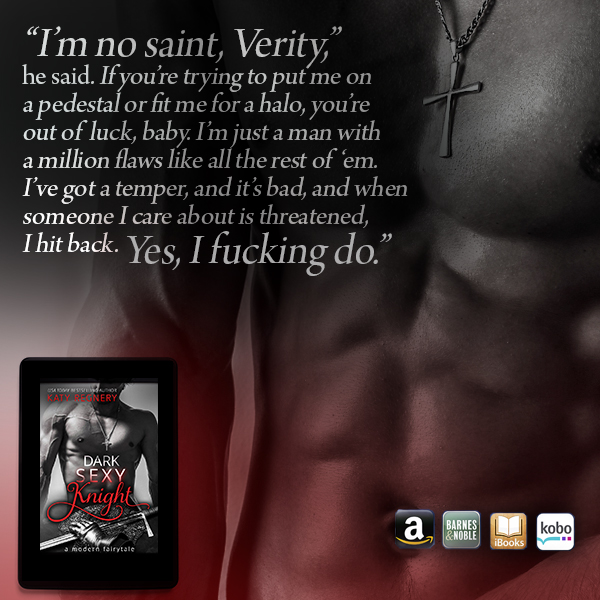 The Vixen and the Vet is included in the charity anthology Hometown Heroes: Hotter Ever After, and Katy's novella "Frosted" appeared in the Jan '15 anthology, Snowy Days Steamy Nights. 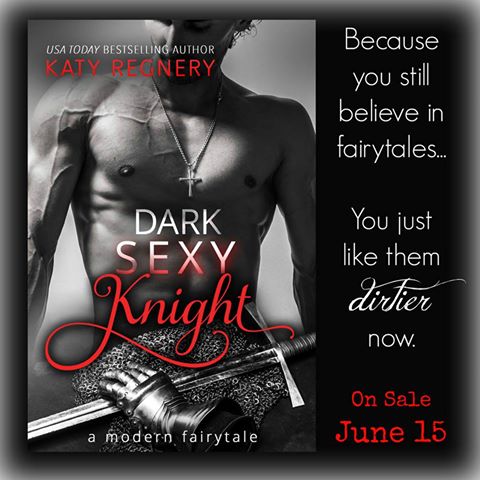