I am pleased to welcome Elodie Parkes and her sexy new release Leave Me Breathless!

I wrote 'Leave me Breathless' after seeing a magazine article about the old plantation mansions in . Intrigued by the different architectural styles and the history, I looked them up online. As I read about the old plantations and about some of the mansions remaining I became aware of the gorgeous surrounds and gardens that are spread around . One particular garden and large house that caught my eye as I cruised the internet sparked the idea for this story. I imagined a lonely man on a business trip falling in love with a mansion, buying the place, and moving, only to find his loneliness hadn't dissipated in the beautiful place. Then he hits on the idea of holding house parties...Seth Callahan is a sensual guy but as soon as he sees Rosanna at one of his parties his sexual appetite goes wild and his needs flash over him until he's desperate to possess her. Naturally this is a love story, an erotic romance with an HEA, because I must have one. I hope you enjoy this summer story. 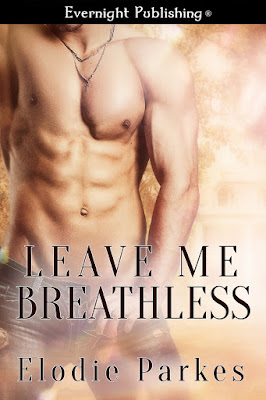 Dishy Seth Callahan relocates one of his business offices to a pretty town. He’s lonely and discovers an emptiness inside him he just can’t fill … that is until he starts his house parties, where he fills the hollow with sultry encounters.

Rosanna Pyne arrives in town seeking solace after a bad relationship, and her neighbors take her to one of Seth’s parties. Seth notices her right away. He approaches her, but Rosanna backs away from Seth’s steamy advances. 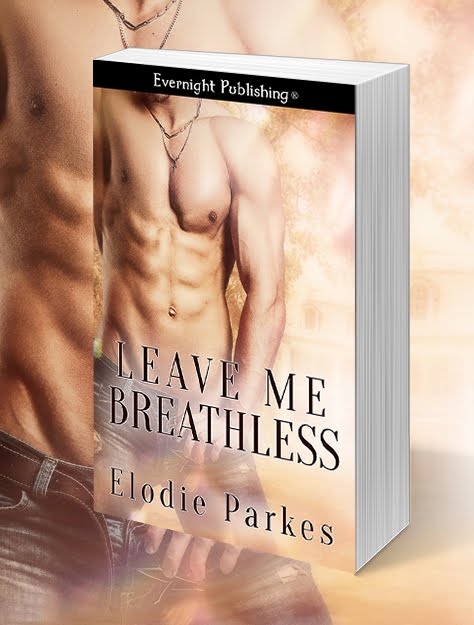 Seth’s cock hadn’t shrunk much from having been so hard when he’d kissed Rosanna and he was painfully aware of this. His desire still pulsed in his balls. He clicked the glass of vodka down onto the low table by the couch and unzipped his pants. On nights when he attended his own club parties, he went commando, so now he accessed his slowly dwindling erection and stroked it back into a hard column. He ran his fingertips up and down, deliberately teasing himself. He lifted his ass and pulled his suit pants down so that he could access his balls and inner thighs. Seth took a drink of vodka. The glass cooled his fingers, and it was heaven when he traced a path around his sac and up his cock.

He thought about Rosanna. I’d like her to be here now bent over me, her mouth on my cock. She’d be naked and I’d wind her hair around my hand so that she couldn’t escape me. I’d drag her over my knee, and then with her breasts crushed against my cock, I’d slap her ass for teasing and then finger her cunt with my hand between her legs from the back so that her cream would run down my palm. My thumb would play at the ring of her tight little ass. She’d ask to be fucked … beg for it, but I’d stop finger fucking her just as she was about to come. Mmm, yes, I’d turn her over and lick her juices from my fingers … make her lick them too … suck on my finger, and she’d bite because she’s so sexy, so sexy. I’d kiss along her stomach to her shaved slit and tongue her clit until she grabbed my head and whimpered to come, but I still wouldn’t let her.

He grasped his leaking cock in his fist and pumped. He wouldn’t last long picturing Rosanna, her lips, her darkened green eyes. His balls lifted and he stopped pumping. His breath came in gasps and his stomach clenched.

He sheathed his cock in his fist again, and this time he didn’t stop pumping.

Fucking hell … I will get her … I’ll bring her here and fuck her so hard she’ll crave it every day, come to my office, lie at my feet, her legs open, no panties, and she’ll finger herself until I kneel and lick her off, suck her clit, tongue her to orgasm. I need her. I have to get her. How?

Seth closed his eyes as he laid his head on the back of the couch. When his breathing had returned to normal and his heart had stopped hammering, he stood and pulled up his pants. He picked up the glass of vodka. It had lost most of its iciness, but he drank it down, grabbed the bottle by the neck, and went to the back room. He put the bottle back in the fridge and then placed the glass in the slim line dishwasher installed between the cupboard and the small sink unit. Seth ran a hand over his forehead into his hair. It stood on end for a moment, then flopped over. He stared out the window into the darkness. I’ll drop by her business premises tomorrow. 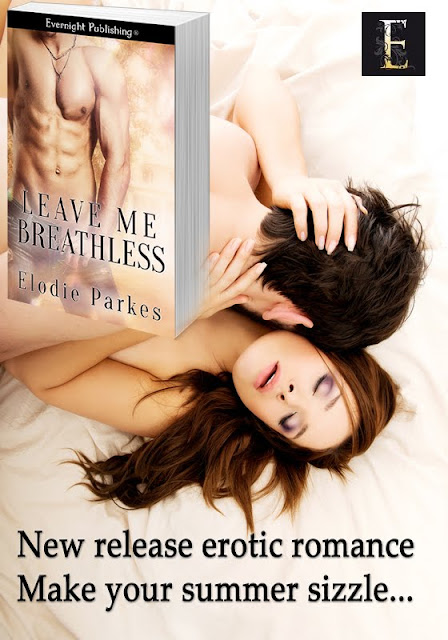 Are you looking for a quick, seductive read that will have your heart pounding, panties melting, and completely taking your breath away?

Then Seth Callahan and Leave Me Breathless is just what you're looking for you.

Seth Callahan is the type of guys that makes you weak in the knees with just one smoldering look. He knows how to treat a woman both in the bedroom and out. Although he's wealthy and can have anything he wants, he's not one to flaunt it. He's humble and down to Earth, someone that appreciates the little things as well as the finer things in life.

And boy does that man know how to turn a woman on. His kisses are extraordinary, this fingers, mouth and tongue are extremely talented, but it's his words that will have you swooning like no other.

Rosanna took a deep breath. She wanted something tonight, if it was only a kiss. She walked to him. Her heels clicked on the patio tiles. A cricket sang loudly. Clouds scudded across the moon.
He turned to her as she reached his side. His gaze traveled from her head to her toes and back to her eyes. He smiled slowly.

Rosanna wanted no misunderstandings that night. She stepped close and pushed her arms up around his neck, standing on tiptoe in her high-heeled shoes to reach his lips. She molded her body to his and kissed him.

Seth returned her kiss, grabbing her ass to keep her body pressed to his.

The kiss sent her reeling into a haze of desire. She struggled to open her lust heavy eyes, wanting to speak to Seth. She tried to draw away from his face, but as soon as she broke a kiss, he pushed his face to hers, taking kiss after kiss. Her nose smudged against his cheek. She clung to him sighing with pleasure as he lifted her from her feet. She wrapped her legs around his hips and nestled her face in his neck as he carried her into the house and up the stairs to a private booth on the mezzanine floor. 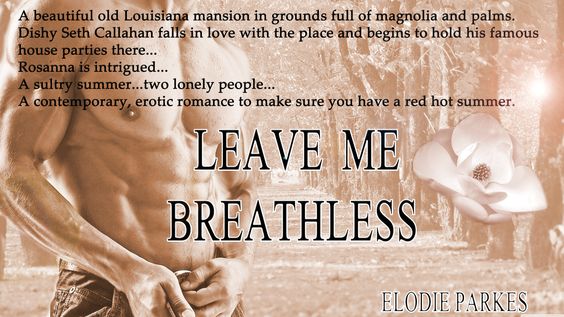 I’m a writer who is in love with happy endings, currently based in southern .

I love: music, art, flowers, trees, the ocean. I work with antiques by day and words by night. Like a vampire, darkness is my friend, that’s when the silence is only broken by an occasional hoot of owls in the woodlands opposite my home, and I write.