According to Ella Jade's beta readers this is the Hottest book she's ever written and the cover totally reflects that! 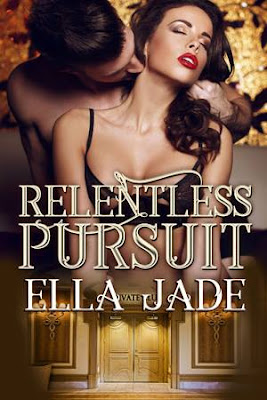 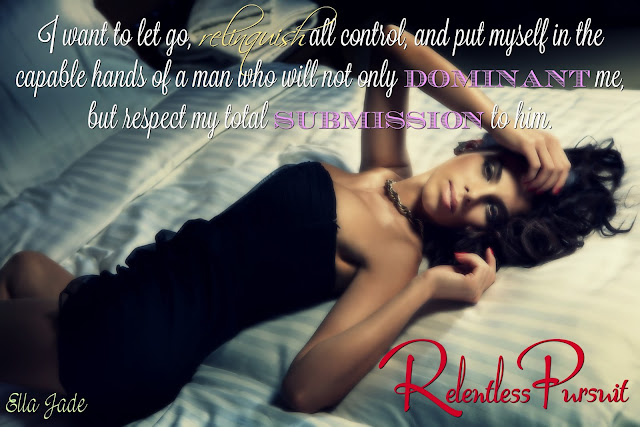 Desire unlocks the door to a new world, but she never expected to find him on the other side.

Julian Anders has a way of making women drop to their knees. He's fierce, domineering, and knows what he wants in the bedroom. He craves total submission. His busy life doesn't allow him the luxury of traditional dating. He doesn't want it and doesn't need it. He makes no apologies until Kayla Quinn, his best friend's younger sister, shows up at the exclusive club where he finds his companions.

Kayla has been unsuccessful in love and is tired of waiting for the one. When a friend introduces her to an upscale club that caters in matchmaking without the commitment, she decides to try it. She requests a mature, dominant man, but she never bargained for what happens next.

Julian is enraged to find Kayla interested in men like him. Men who have no desire to commit. She's not the club's typical client. He's known her for years but stayed away despite his strong attraction to her. He decides the only way to save her from a potential disaster is to pursue her himself. Can she handle his darker side? The one she never knew existed? Perhaps he's finally met his match…both in and out of the bedroom. 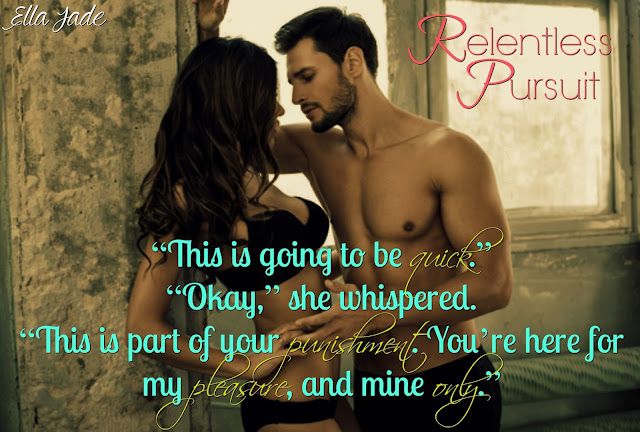 “What are you doing here?” Julian demanded.

“I thought we agreed that you were going to stop this.”

“I never agreed to stop coming here.” Kayla placed her hands on her hips. If he wasn’t so annoyed over seeing her with Vince, he might have found her disobedience cute. Adorable enough to smack her ass anyway. “I agreed that you weren’t right for me because you told me that.”

“Then why do you care what I’m doing here?” She put her hand up. “You know what, never mind. This is getting old. If you’re bored, go find someone you want to be with. Stop wasting my time.”
“You’re not staying here tonight.”


“The hell I’m not.” She pointed at the table he’d just yanked her from. “I’m on a date.” “It’s not a date.” Get any romantic notions out of your head!

“It will lead to other things.” What part of what she had signed up for wasn’t she getting? “Don’t you get it? That’s what I want.”

“You have no idea what you want.” He backed her into the corner, out of the view of the bustling club. “You’re not fully comprehending what you’re asking for.”

“Stop treating me like a kid. I’m an adult. A consenting one at that. I crave things. I’m sure you know a thing or two about that.”

He lowered his gaze to her lips, licking his own as he held back his primal urges. He craved every inch of her luscious body. There was no denying it. Now, he had to decide if he would act on it.

“No!” She held her ground as she tried to push past him. “If you’d get out of my way and leave me alone, I’d—”

You want dominant? “You’re not going anywhere until you give me your panties.” God help him. No going back now. He was breaking all the rules, but there was no way


she would be doing anything she’d listed on her application with any man that wasn’t him. He wasn’t even certain he would allow her to do them with him.

“What?” The blazing rage drained from her cheeks, leaving her pale and uncertain.

“You heard me,” he challenged. “You think you want to be dominated? I’m the most qualified man here for that job.”


“I won’t repeat myself.” He stepped back and held out his hand. “Do what I told you to.” She let out an unsteady breath as she stared into his eyes.

Come on, Kayla, show me you want this. Pass my test.

Leaning against the wall, she glanced around, but no one could see them in the dimly lit


hall. He wouldn’t have asked her to do anything that would humiliate her. Without hesitation, she slid her hands under her dress and shimmied the tiny, black lace panties down her legs, being careful to step out of them. She never dropped her gaze from his.

When she stood upright, she placed the panties in his hand.

“What?” His voice was low, breathless. Where the hell did she want to go? “My date is waiting,” she reminded him.

“You’d go back and sit with him, knowing I’m holding these?” He held up the scrap of lace.


“Who knows?” She winked. “Maybe he’ll discover all on his own that I’m not wearing any.”


She hurried back into the club, leaving him restless, stunned, and so fucking hard. 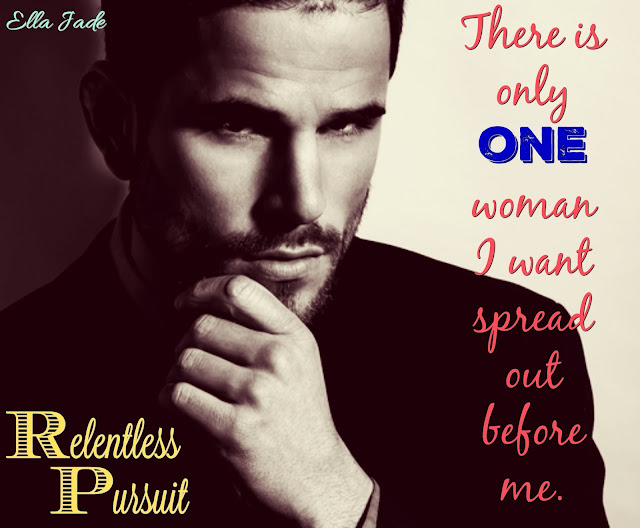