How do you live with yourself when you don’t even know who you are?


On a chill October night, a girl goes missing setting the small town of Oakridge on edge. James has spent the last five years running from a past that still haunts him to this day. Now he finds himself thrust back into a life he thought he left behind. Finding out his new home may be haunted and reconnecting with an old friend while being thrust into a murder mystery, James finds himself trying to figure out which end is up while questioning his own sanity.

**Author's Note** Buried Secrets is a New Adult, mystery thriller with very little romance but heavy on the suspense. 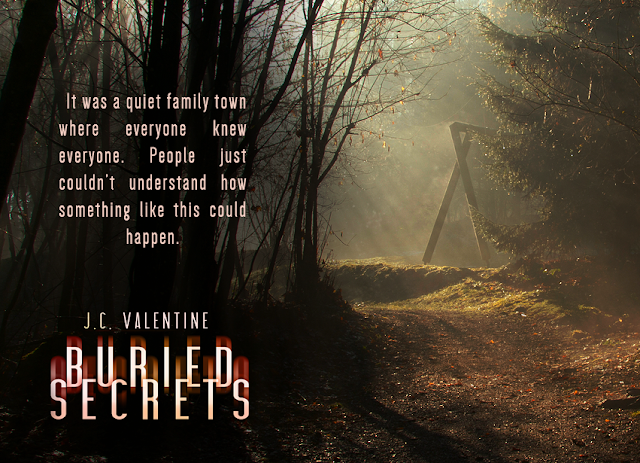 If you're interested in something slightly less romantic and high on suspense and intrigue, than Buried Secrets is for you. It's full of twists and turns keeping you guessing what will happen next so that you're on the edge of your seating while holding your breath.

A man returns home after some years away, makes new friends and reconnects with an old one, catching the eye of a pretty girl. But girls are being taken and things aren't what that seem on the surface. As the mystery grows, things will be discovered you never saw coming.

Buried Secrets is a nail-biting, heart stopping, angst riddled, suspenseful book that you won't to put down until you solve this psychological thriller. J.C. Valentine may be known for her romance, but she sure knows how to weave a conundrum of a captivating story.

J.C. Valentine is the USA Today and International bestselling author of the Night Calls and Wayward Fighters Series and the Forbidden Series. Her vivid imagination and love of words and romance had her penning her own romance stories from an early age, which, despite being poorly edited and written longhand, she forced friends and family members to read. No, she isn’t sorry.

J.C. earned her own happily ever after when she married her high school sweetheart. Living in the Northwest, they have three amazing children and far too many pets and spend much of their free time together enjoying movies or the outdoors. Among the many hats she wears, J.C. is an entrepreneur. Having graduated with honors, she holds a Bachelor’s in English and when she isn’t writing, you can find her editing for fellow authors.

Sign up for J.C.’s Newsletter and never miss a thing! 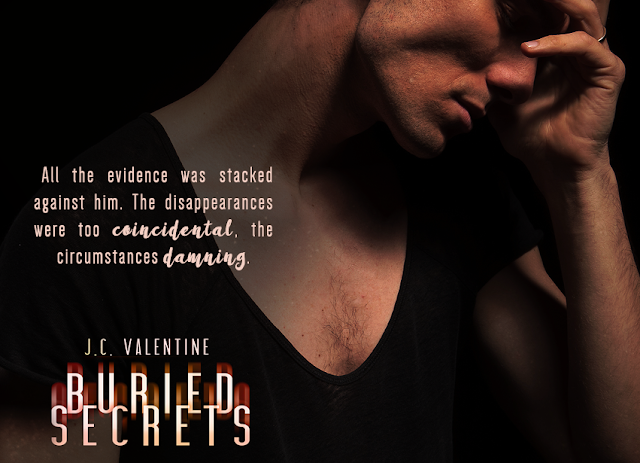