The last thing Brett Ross wants is to be back in the same old damn small town he grew up in, but his best friend is getting married, so there’s no way he’s skipping yet another visit back home. He knows what he’s getting into, coming back here, but the one thing he didn’t count on was the way Anna Hamilton made him feel the first time he sets eyes on her…and she’s all grown up.

Anna’s always been in love with Brett, even if she’s always been his best friend’s annoying little sister to him. But when he looks at her, she doesn’t see annoyance in his eyes anymore. If anything, she sees a silent calling for her to save him from himself…and she’s just the girl to do it. All she needs is to find a way to escape her pesky, protective older brothers…

And then the game is on. 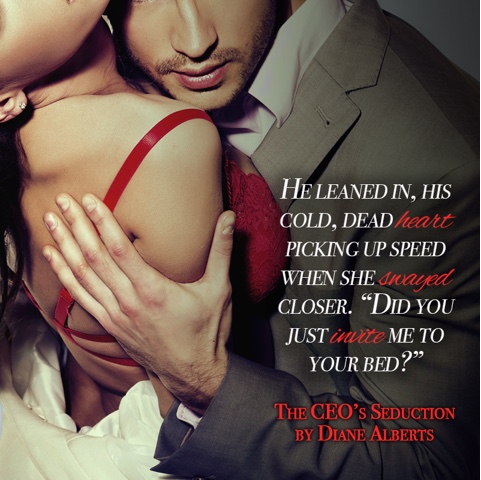 I loved seeing Brett grow as a person and find out more about himself. The growth between Brett and Anna is nice to see as well. I thought that Diane Alberts did a great job with this one. I am anxious to see what else the Hamilton's have in store for us! ~ Melanie

The CEO’s Seduction was a quick, fast-paced, well-written best friend’s little sister romance. The story and characters caught my attention right away and managed to hold it throughout the story. ~ Deanna

I loved both character and was so happy reading their story. Diane Alberts out did herself with not only the main character but also the secondary characters were so likeable. I loved The CEO’s Seduction and I hope there will be more from the Hamilton family. 5 stars easily. ~ Angela

This book is steaming hot, passionate, and moves at a great pace. You won't want to put it down because just when you think you know what is going to happen the path changes. ~ Hilda 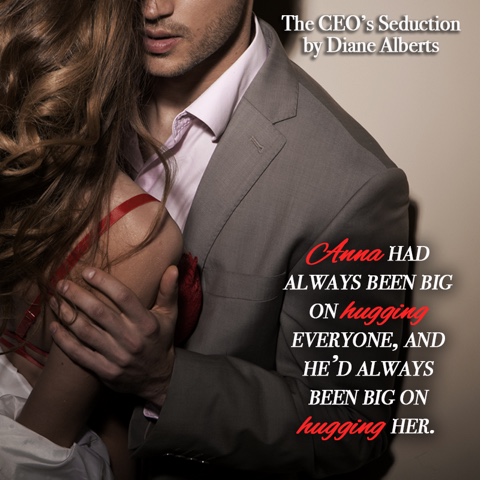 Diane Alberts is a USA TODAY bestselling Contemporary Romance author with Entangled Publishing. Under the name Jen McLaughlin, she also writes New York Times, USA TODAY, and Wall Street Journal bestselling books with Penguin Random House. She was mentioned in Forbes alongside E. L. James as one of the breakout independent authors to dominate the bestselling lists. Diane is represented by Louise Fury at The Bent Agency.

Diane has always been a dreamer with a vivid imagination, but it wasn’t until 2011 that she put her pen where her brain was, and became a published author. Since receiving her first contract offer, she has yet to stop writing. Though she lives in the mountains, she really wishes she was surrounded by a hot, sunny beach with crystal clear water. She lives in Northeast Pennsylvania with her four kids, a husband, a schnauzer mutt, and three cats. Her goal is to write so many fantastic stories that even a non-romance reader will know her name. 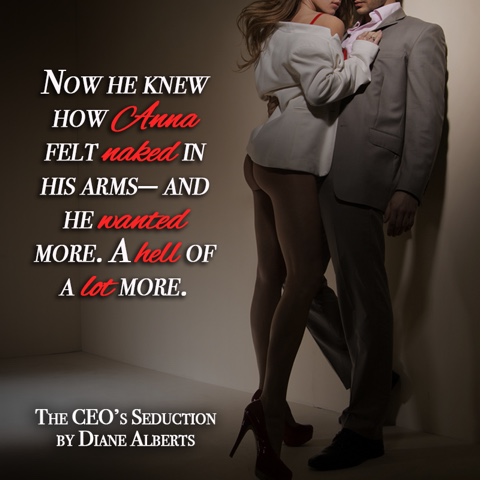