I lived in the dark for three years. My whole world revolved around the whims and happiness of three men. It was just a trip into the forbidden. A way out of a bad situation and forward into nothingness.

Quin, with his easy smile and charming good looks. He was always there for me... Until he wasn’t.

Smith, and his dispassionate attention. He was never there for me and he never regretted it.

Bric, the one who listened, but only to himself. Self-absorbed, self-obsessed, and self-serving. He was never the one I wanted.

And now he might be the only one I have left.

And that’s why I’m turning back. 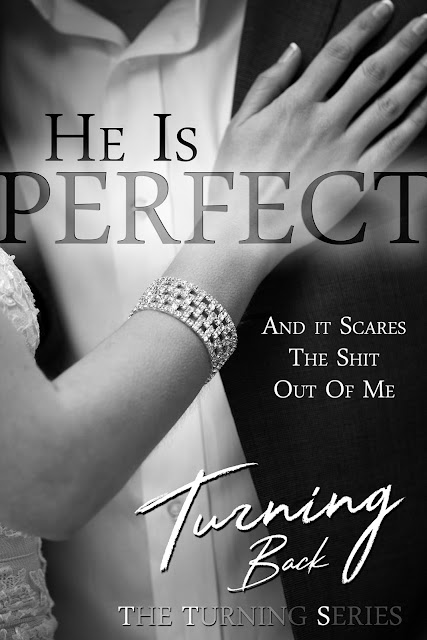 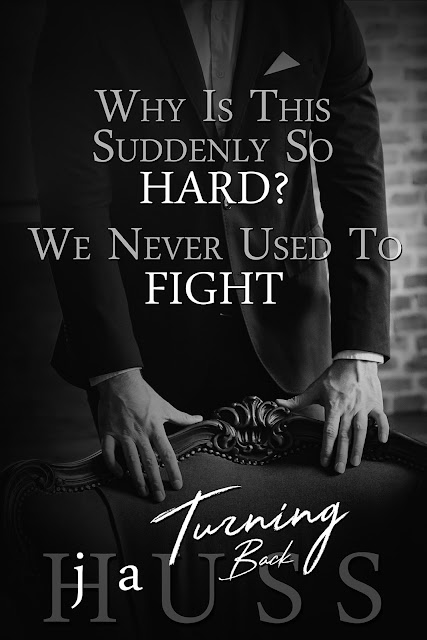 “So then what happened?” Bric asks.

We’re sitting at our booth in the White Room. Before I left, I’d sit in the middle of the bench, Quin would sit across from me in a chair, and Bric would sit to my left.

Bric is still to my left, Quin isn’t here yet—if he’s coming at all—and Adley is in her baby seat on my right.

Everything is familiar—but off.

“I sat there on the couch for a while trying to figure out what happened.”

“What did you come up with?” Bric is looking very intently at me. Like everything I’m saying is critically important.

“He hate-fucked me, that’s what I came up with, Bric!”

“Rochelle,” Bric says, throwing me one of those Don’t overreact looks.

“I’m serious. There’s no other explanation for it. He hate-fucked me. Revenge fuck. Whatever you want to call it. That’s what happened last night.” I sigh and try not to feel depressed and sad. “And then this morning I got out of bed to go check on Adley when she woke up, and when I came back, he was gone.”

“Just left,” I say. “I texted him. Asked if he’d be here for breakfast. And he never texted back.”

“I know.” I huff. “He told me that last night too. He spelled it out very clearly. He was worried about me. Sad about my leaving. But then when I came back—”

“I realize that. Which is why I’m not going to make a big deal about this. But I don’t know if this is going to work, Bric. He might not want me. He might just want to hurt me. Exactly the way I hurt him.”

“I’m not being ridiculous,” I say. “Maybe he’s not out to hurt me. But he’s doing something, Bric. He’s playing a game, but I’m pretty sure we’re not all playing the same game.”

“He’s mad, Rochelle. You have to expect that. He’s gonna come around.”

“What does that mean? Come around? Do you really think he’s gonna fall back in love with me the way he was? Because I don’t. I think he’s here for us. Me, you, and him together. And that’s all.”

Bric rubs his hand across his scratchy jaw as he thinks this over, so I check on Adley. She fell asleep in the car on the way over here and hasn’t woken up yet. Bric is still thinking.

He looks me in the eye and says. “I do. But I get it. And I’m fine with you and Quin getting your little happy ending. But I’m telling you, Rochelle, he’s just trying to protect himself right now and the best way to let him work that out and ensure you two get back together is to have an us.”

“He said he doesn’t trust me.”

“He has a good reason,” Bric counters.

“I know that,” I say, starting to get angry. “I understand that. But the whole point of us doing this… game… or whatever it is, was so that you can help me figure this out. I want him, Bric. You’re supposed to help me.”

But as soon as the words come out of my mouth I realize how stupid that is. I trust no one and I have very good reasons for that. I’ve learned over the course of my life that people are selfish. People are out for themselves. People are liars. I have a lot of experience in being lied to.

Elias Bricman definitely fits all those assumptions I have about people. And then some. 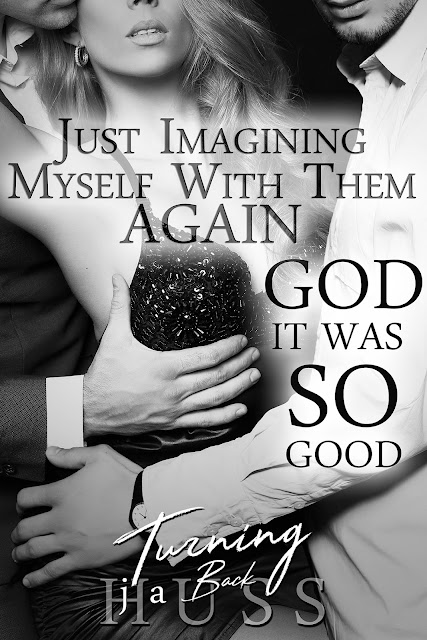 Now let’s get to the meat of this story, the throbbing meat... Bric and Quin. For fucks sake. I thought my kindle was going to catch on fire with the amount of sizzle these two had. Toss in a very willing player, Rochelle and the chemistry was off the charts. ~ Michelle

JA Huss knows how to write hot sex scenes. I loved this trio together! ~ Beneath The Covers Blog

I could not put this book down, I was very invested in Rochelle and Quin getting a HEA together but there was so much else going on that at times it seemed impossible. I was happy at how things worked out in the end but also heart broken at the same time. ~ Jo *Reading Is My Bliss* 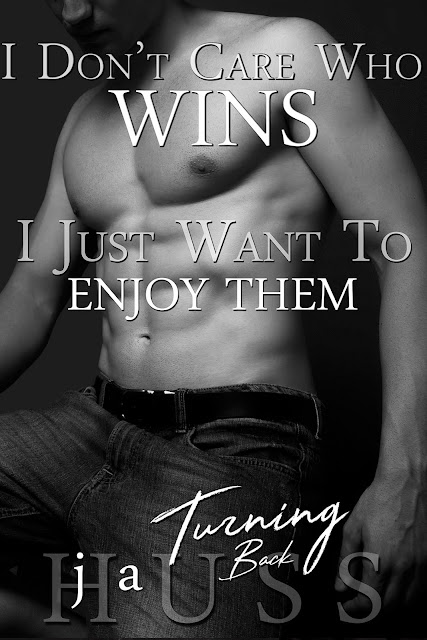 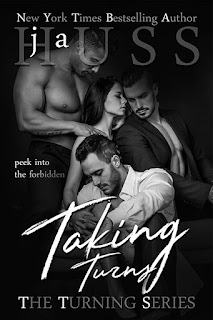 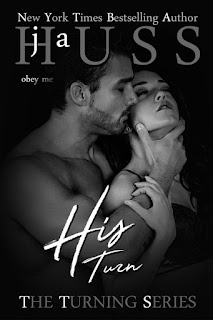 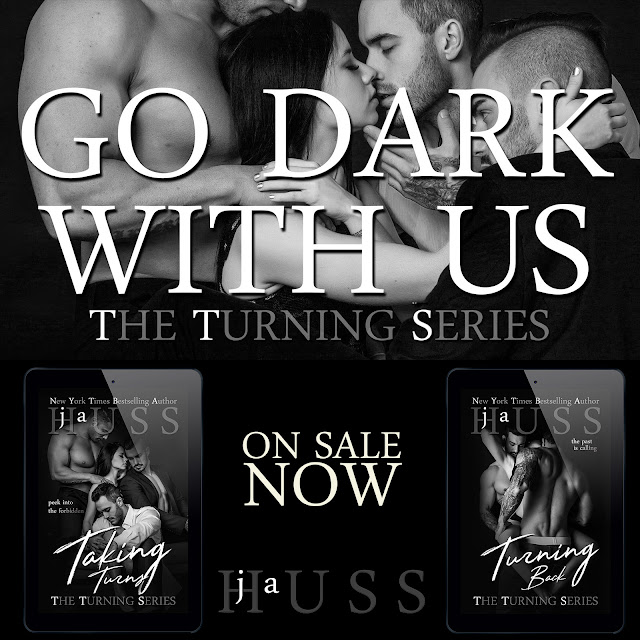 JA Huss is the New York Times and USA Today bestselling author of more than twenty romances. She likes stories about family, loyalty, and extraordinary characters who struggle with basic human emotions while dealing with bigger than life problems. JA loves writing heroes who make you swoon, heroines who makes you jealous, and the perfect Happily Ever After ending. 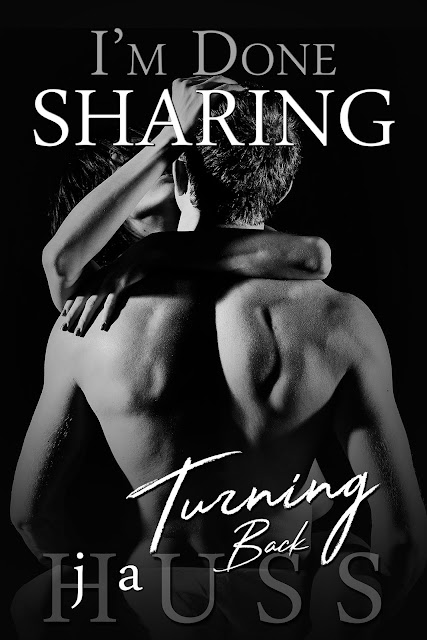 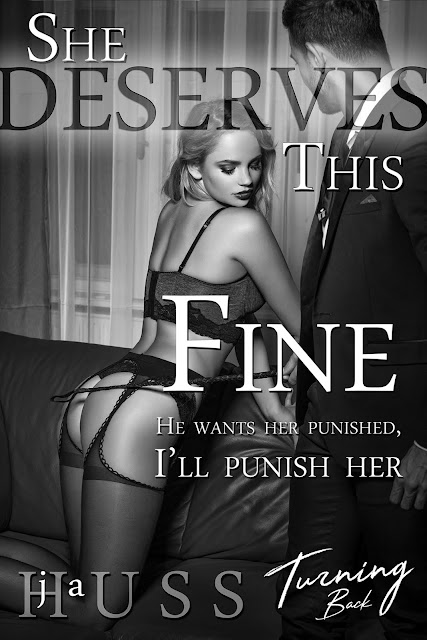