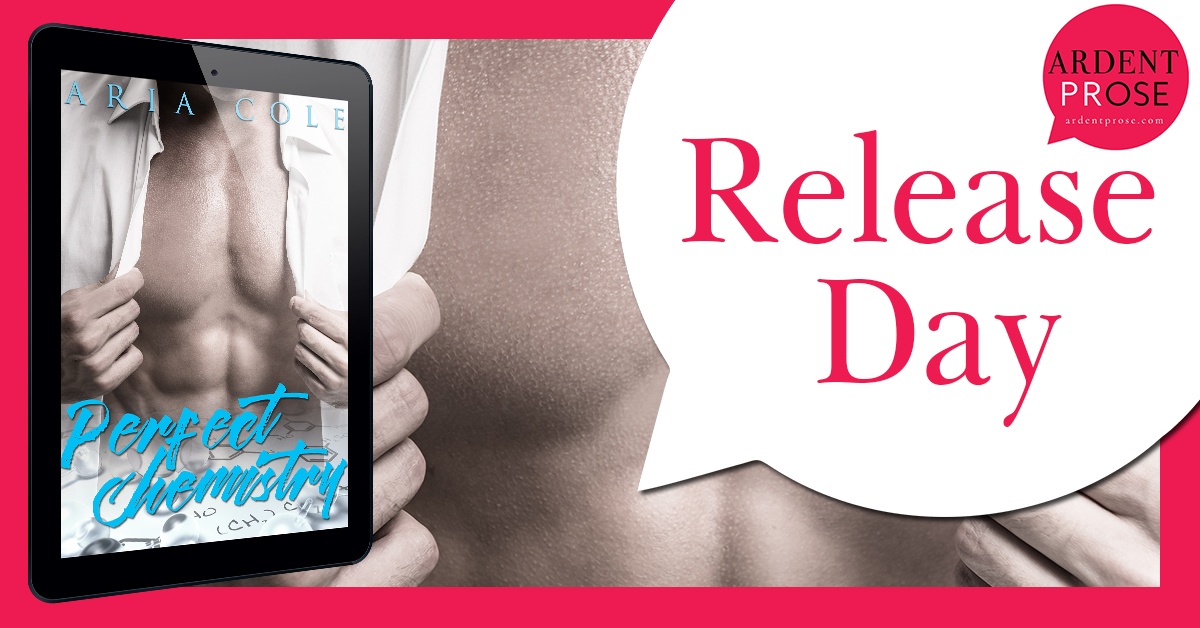 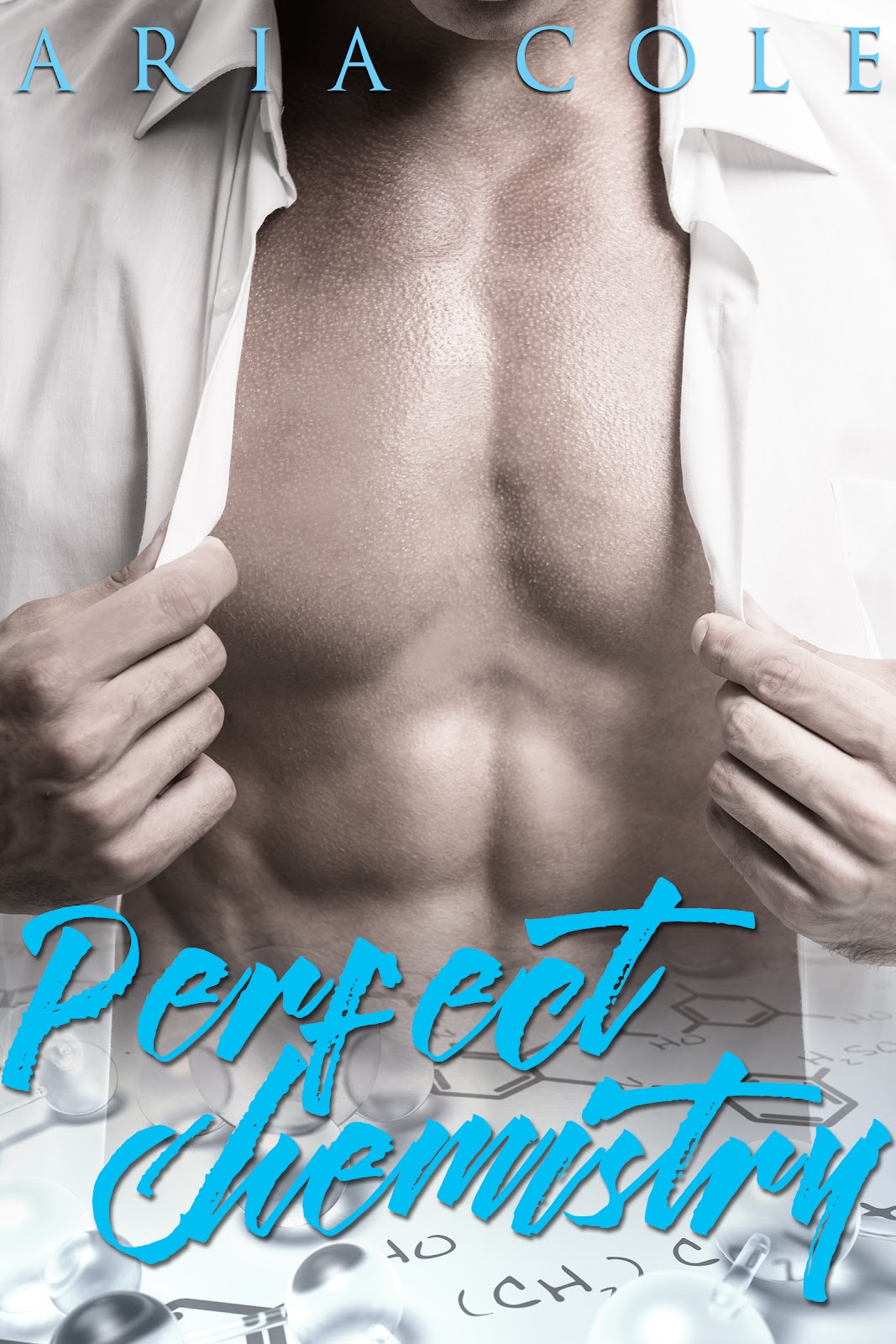 Note: This was previously released as part of the Hot For Teacher Anthology.

Devon Walsh is the chemistry teacher at the local high school, and in all his years teaching, he's never looked at a student inappropriately. Until Karoline Kingston steps through his door, with the body of a goddess and innocent eyes that beguile him. He's distracted throughout class but vows to keep his distance, despite every primal urge telling him to take her hard and mark her as his own.

Karoline and Devon count down the days until she's eighteen and Mr. Walsh can finally touch the woman that he's been waiting for his entire life. But when he finds another student assaulting her in a dark hallway, Devon loses his mind with rage. Threatening to expose the risky road Karoline and Devon had found themselves on, he vows to protect Karoline no matter the cost. 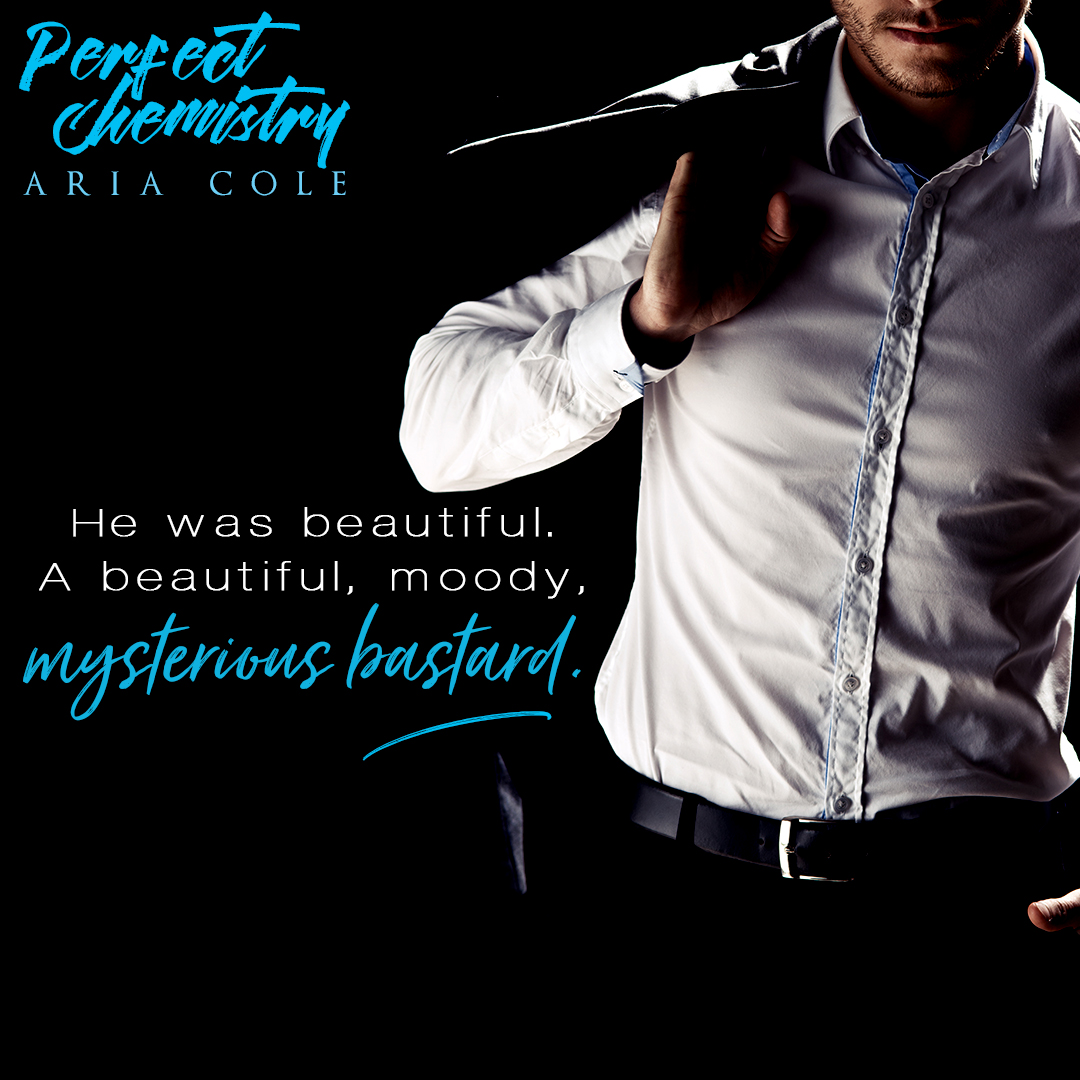 If you need a little something that is quick, sultry, and satisfying, then look no further than Perfect Chemistry.

Devon and Karoline were never supposed to be, but from that first look the sparks flew and their destiny was set. What Devon feels for Karoline is something that he's never felt before. It rocks him to his core. The way he cares about her is endearing and when he is finally able to claim her, the passion is intense. That man is just down right sexy.

I loved watching Karoline open ups to Devon because she feels save and cared for. She because a stronger person thanks to Devon.

I really enjoyed this fast paced, sexy read. Perfect Chemistry is a perfect quick escape when you need a little break from your busy schedule. 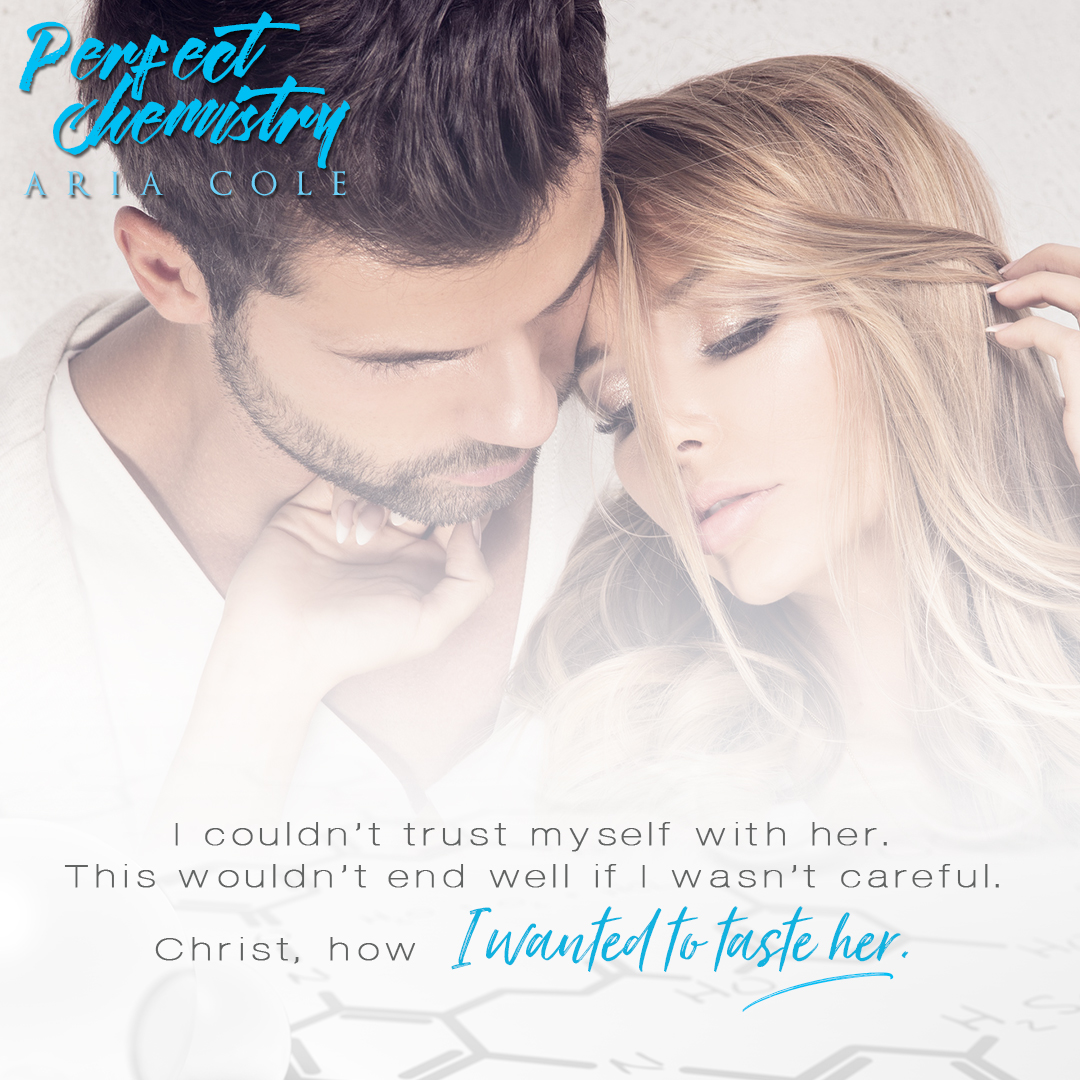 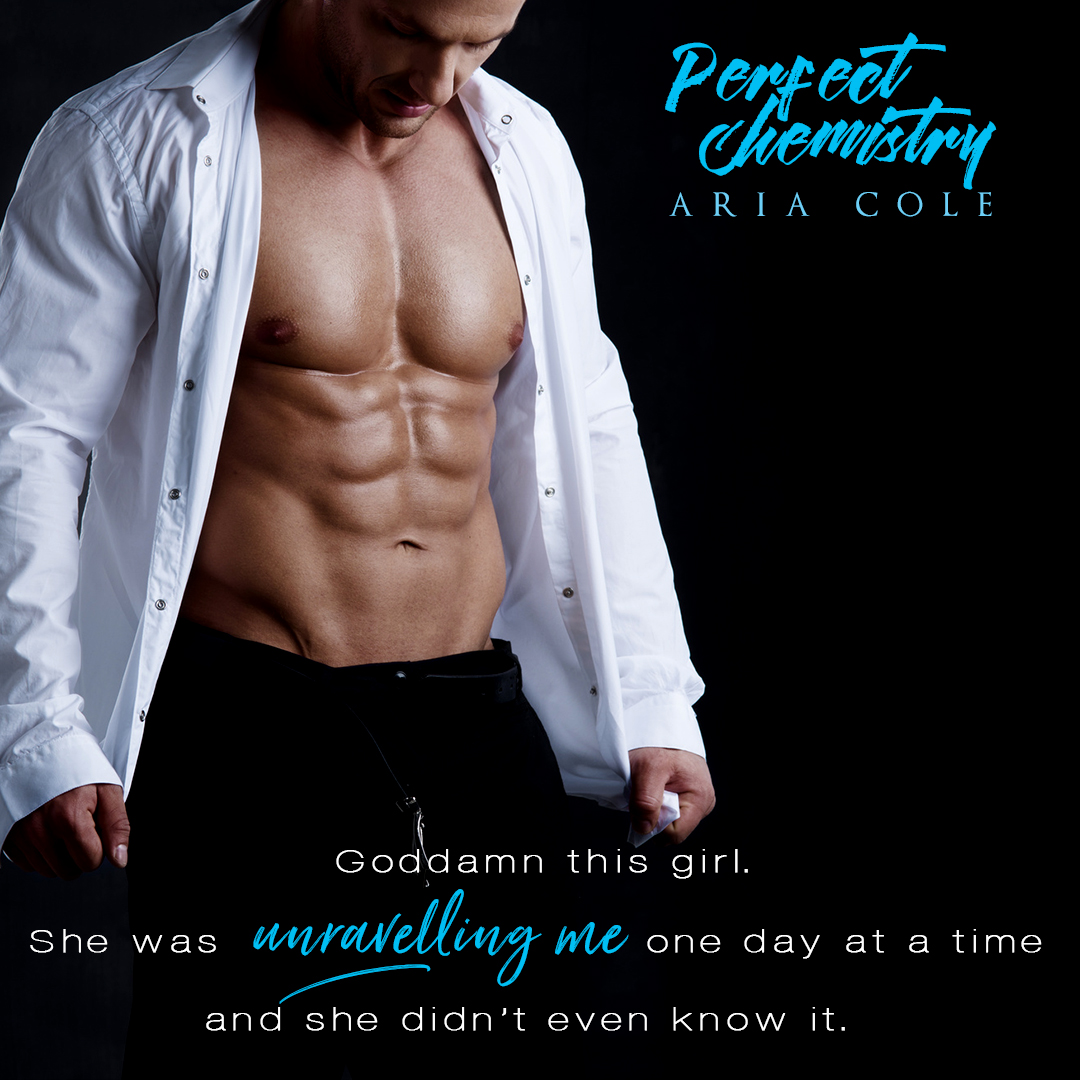