Stranded at midnight by a broken-down car, dog trainer Maddie Lockhart finds refuge in a deserted farmhouse. When the owner of the house, Chance Marlow, tries to oust her, Maddie uses the stray mutt he calls Casanova to convince him she can help with his collection of homeless animals. While their paths seem incompatible, working side-by-side to rescue animals, they discover otherwise.

Time is running out for reclusive billionaire Tamier Rein to save himself from transforming into a cheetah, and bird-shifter Lark Ellis is his only hope for surviving past midnight.

T.B. Amanscott is Harrison City’s wealthiest man and his kidnappers want one million dollars ransom by midnight or they will kill him. Every possible resource is available to Sergeant Ariana Jeanne Lozione, who is heading up the rescue attempt. There’s only one problem. A.J. wants him dead. 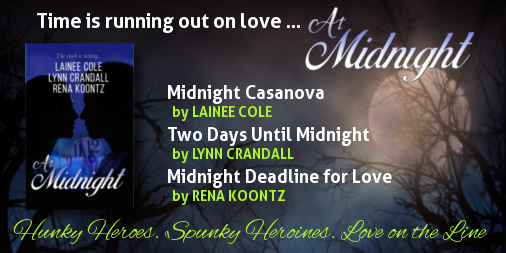 
The screen went black again. The captain’s barrel chest rose and fell with the deep breath he took. “Want to watch it again?”

Why was he showing this to her? He had a team of detectives and a missing person’s bureau to work this case. She shook her head.

“The mayor wants you to head up this rescue, A.J. You have every resource in the city available to you.” He touched his fingertips to his chest. “Including me.”

Cue the breakfast bar mutiny. A.J. dropped into the proffered chair. She wasn’t the one to handle a case of this magnitude. She’d only sewn on her sergeant’s stripes three months ago, climbing the ladder ahead of a handful of veteran cops who resented her for it. They couldn’t ask her to save Tobias Benjamin Amanscott. She wanted him dead. 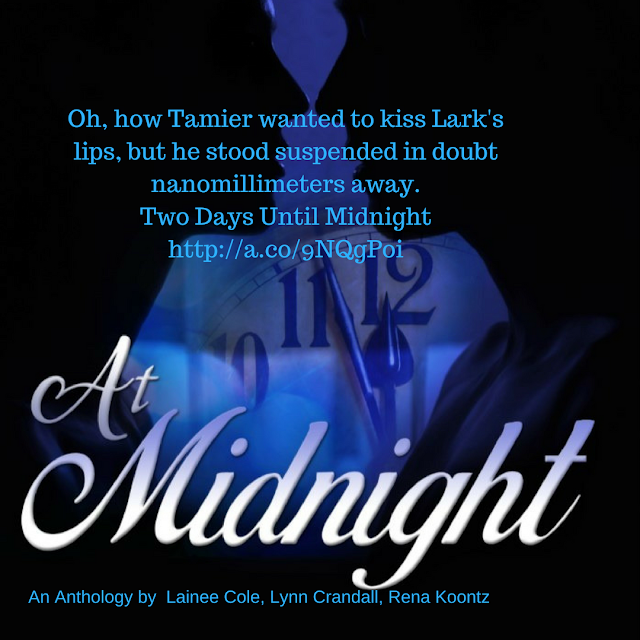 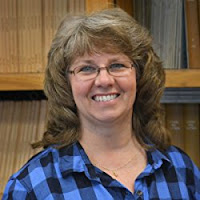 Lainee Cole’s love affair with books began when she was young. By the time she was in seventh grade, Lainee was making up her own stories and poems, exploring various styles of writing. Reading voraciously and exploring different types of writing led her to romances. She loves the challenge of writing romance, developing characters and figuring out what makes them tick. They often take on a life of their own, surprising and annoying her. But they also give her hope and inspire her to follow her dreams. Lainee strives to write stories that will make readers laugh and cry, give them hope, and encourage them to believe in the power of love. 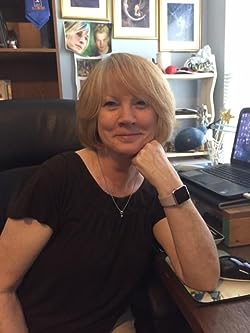 Lynn Crandall started spinning stories as a child when she tried to entertain her younger sister at night when they were supposed to be going to sleep. In the dark, her stories typically took on a scary or paranormal element — didn’t do much to put her and her sister to sleep. Today, she hopes here stories still fail to put readers to sleep, but rather take them on a journey. That’s what she’s been on since she decided to make writing her focus. As a reporter and magazine feature writer, she truly enjoys learning as she works on stories. As a romance writer, she enjoys following an evolving story of her characters. She loves to tell stories about characters who don’t back down and use their challenges to grow.

I’m a lifelong journalist and an award-winning author. My writing career has taken me into the sports arena, politics, feature writing, editorial writing, and, my favorite, cops and courts. I’ve chased fire trucks and police cars, covered all sorts of crimes, including murders, and reported criminal, civil, high profile and ordinary trials.

My books are based on real incidents. Plus, I’m married to a retired FBI agent whose stellar career fuels my ideas and whose technical advice is invaluable. He also takes credit for the steamy scenes! 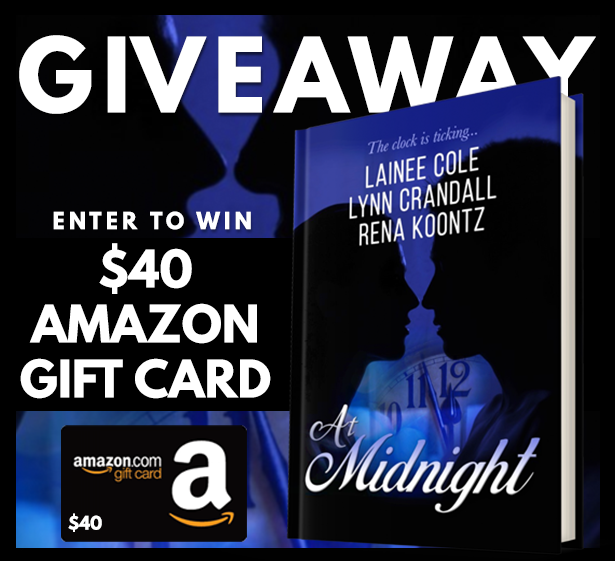