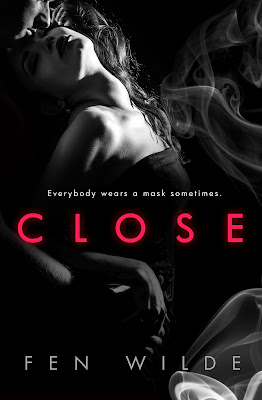 Lucas Evans.
Businessman. Playboy. Showjumper.
Seductive, charming and used to getting the girl.
As long as she doesn’t try to get close to his heart, that is.

Drawn together by an attraction that defies their guarded hearts, they’re soon caught up in secrets, lust and lies.
A meeting that wasn’t accidental.
A death that isn’t as it seems.
A craving to get closer.

Everybody has a dark side.
But sometimes, the biggest lies are the ones we tell ourselves. 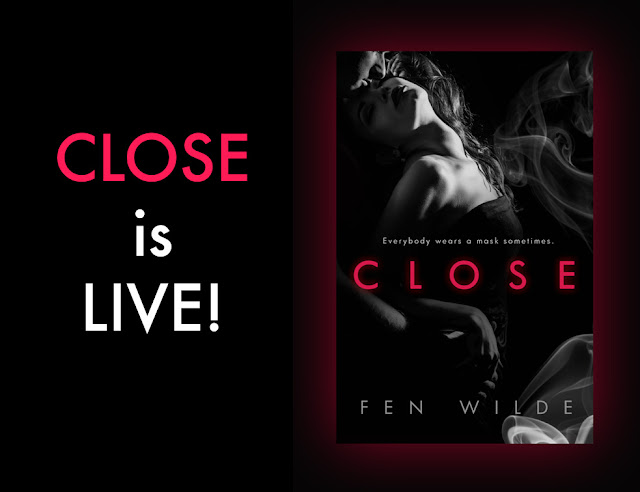 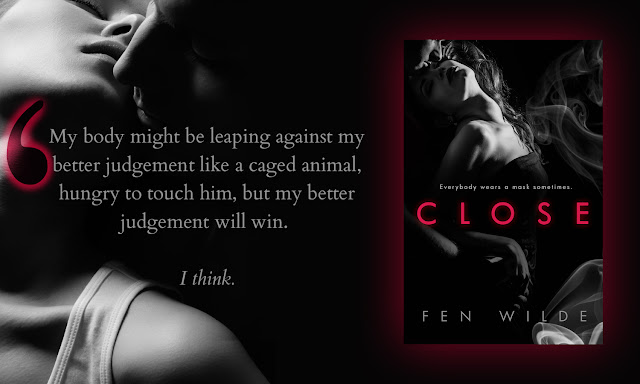 When my mother showed me a picture of his body, the thing that struck me first was not how grey he looked, how at odds with his habitual golden glow.

Nor was it how small he looked—his six-foot frame and broad chest somehow diminished. Childlike and vulnerable. Rendered irrelevant by death.

It wasn’t even the feelings—the tsunami of feelings that would rush in later and blindside me. Given that I had barely seen him in years and had never been close to him to begin with, the feelings were surprisingly ferocious.

Those things came later. They came and hit me—less like the proverbial sledgehammer and more like a subtle self-combustion. Invisible to an observer. But damaging nonetheless. Suffocating me. Crushing me from the inside out.

But not then. Not at first.

The thing that struck me initially was that she had coolly snapped a picture. As though this was another moment in time to capture for posterity. More striking because what other mothers might have captured, she had never bothered with.

First birthday. No snap. No cake, either, for that matter.

She is a qualified social worker and works part-time as a mental health clinician for young people, and also as a private clinical consultant.

She is particularly interested in the complex things that drive us toward or keep us out of connection with each other: how fragile, how beautiful, how flawed we all are.

Fen lives in Melbourne, Australia with her partner, two children, and Burmese cat. 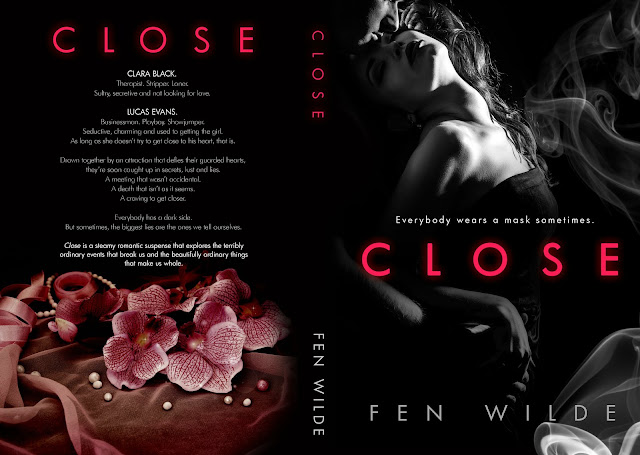