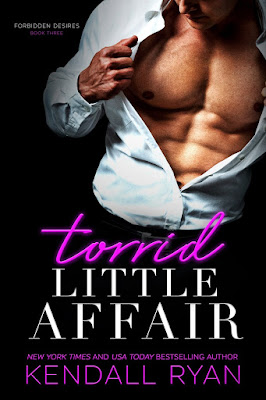 The best way to get over someone is to get under someone else. And I have the perfect candidate all picked out.

My new assistant is tempting beyond belief with her curvy body and take-no-shit attitude. All those luscious curves, and a juicy ass I’m already in love with. God, the things that I would do to that ass…

But it’s the haunted look in her eyes that speaks to me. Like she’s taken just as much shit in her past as I have—maybe more. We both deserve a little fun.

Love can’t fix everything. Mind-blowing sex and a few killer orgasms, on the other hand?

I have a feeling those might do the trick. 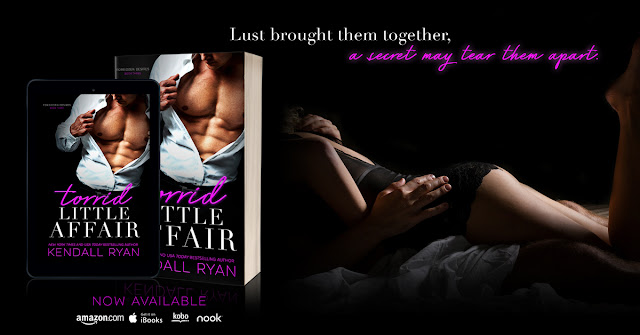 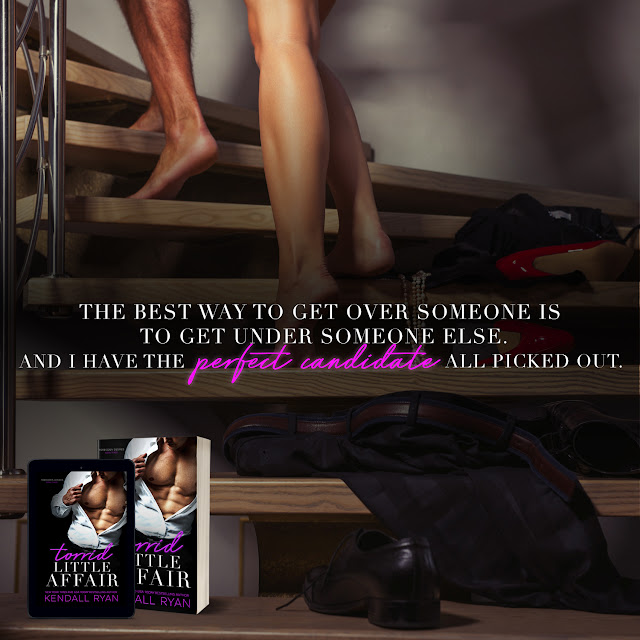