Blog Tour & Giveaway ~ The Duke of Ice, The Untouchables #2, by Darcy Burke 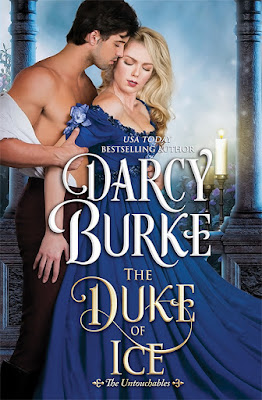 Everyone Nicholas Bateman ever loved has died. Except Violet Caulfield, which must mean he never loved her. Eight years after she threw him over to marry a viscount, Nick is a widowed duke who prefers isolation. When a friend convinces him to leave his lair of self-imposed solitude, he considers taking another wife, provided she agrees to his terms: no emotional attachment of any kind.

Now widowed, Lady Violet Pendleton hopes for a second chance with the man she’s always loved. But she isn’t prepared for the desolation in his soul or the animosity he still bears toward her. Despite those obstacles, it’s clear their passion hasn’t dimmed. However, the heat between them isn’t enough to melt the Duke of Ice, and this time Violet may find herself the jilted party. Can love, once so tragically lost, finally be found? 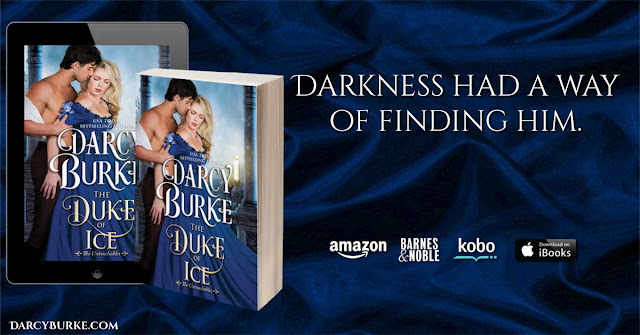 “Looks like it’s you and Lady Pendleton,” Simon said. His voice carried a hint of something.

Nick snapped his head toward his friend and detected the glimmer of a smile in his gaze. He was enjoying this. He was playing matchmaker. And he had his sights set on Nick and Violet. Bloody hell.

Nick wanted to be angry, but his pull toward Violet was too strong. He’d felt it last night and again today when Simon had asked if it would be odd for him to pursue her. Nick had been jealous. Shockingly, blood-boilingly, desperately jealous.

The realization shook him to the core.

“Who’s to be the crier?” Simon asked.

“Why not Mr. Adair since he won Kiss the Nun?” Seaver suggested.

With everyone in agreement, Violet and Nick moved to the center of the room.

“Is this awkward?” she whispered.

“No.” His pulse quickened. Should he kiss her or should he fail?

His mind screamed the latter. And really, that was for the best. Jealousy aside, he and Violet had no future, not when their past was so painful.

And yet when they knelt with their backs to each other, he caught her scent of rose and an earthy spice. It was wholly feminine yet slightly wild. He hadn’t smelled a rose in the past eight years without thinking of her. His body reacted, heating at her proximity.

Nick leaned close to her cheek. He could feel her warmth, and his skin tingled.

He moved closer, but she sprang up. Instinctively, he reached for her, his arm curling about her waist. He pulled her back down. To stop her from hitting the floor, he spun to his back and sprawled, bringing her down on top of him. He cupped the side of her face and kissed her, his lips sliding over hers for a brief but delicious moment.

“The cheek,” she murmured, her gaze locked with his.

He leaned up and brushed his mouth against the soft flesh of her cheek. His lips lingered perhaps a second too long, but he didn’t care. Desire coursed through him, and for the first time in years, he felt alive. 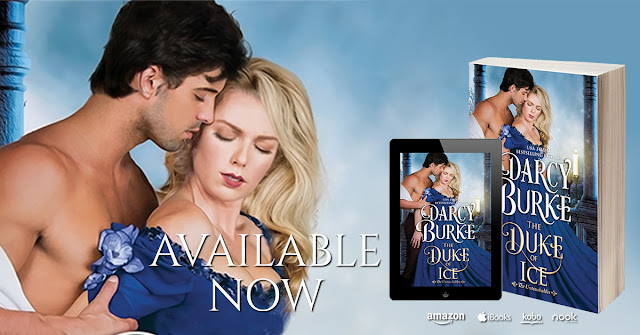 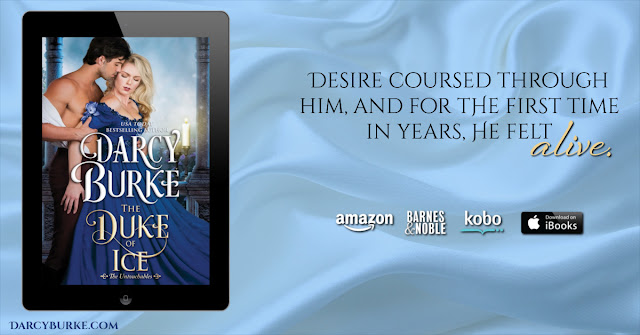 Start the Series of Standalones Now! 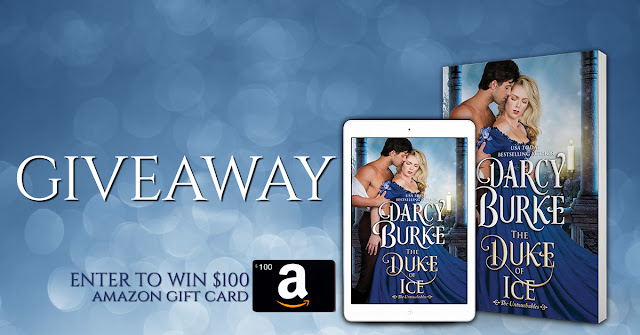 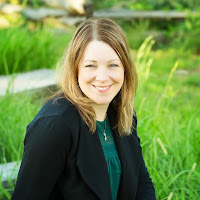