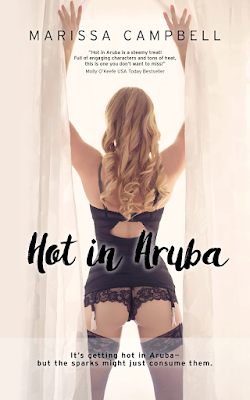 Vulnerability is Samantha Mackay’s kryptonite, and she keeps her emotions—and her men—at arm’s length. But when her good friend Carlos Naldini invites her on an all-expense-paid trip to Aruba, her resolve waivers.

Tired of being relegated to the friend zone, Carlos enacts his foolproof plan, inviting Samantha to join him in Aruba, hoping the trip to paradise will soften her reluctant heart.

Samantha agrees to Carlos’s proposal, giving him exactly ten days to prove he’s boyfriend material. After some wild Aruba nights and hot, sexy days, things appear to be progressing swimmingly, until Carlos’s ex-girlfriend arrives, exposing an intricate web of deception and betrayal. When news from home shatters Samantha’s hopes further, she leaves Aruba, giving up on her dreams of happily ever after. Devastated, Carlos is determined to do whatever it takes to bring Samantha back to Aruba and into his arms.

Secrets, lies, and heartbreak lurk in the shadows behind sunshiny days of sex on the beach, cocktails by the pool, laughter, and friends. It’s getting hot in Aruba—but the sparks might just consume them. 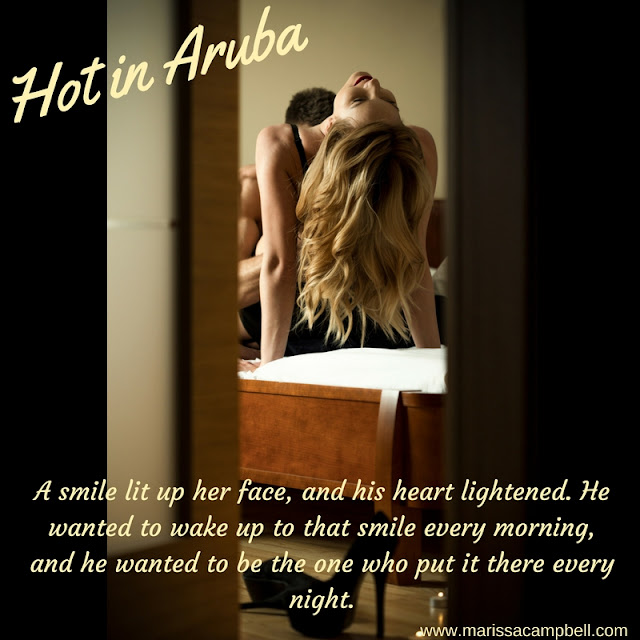 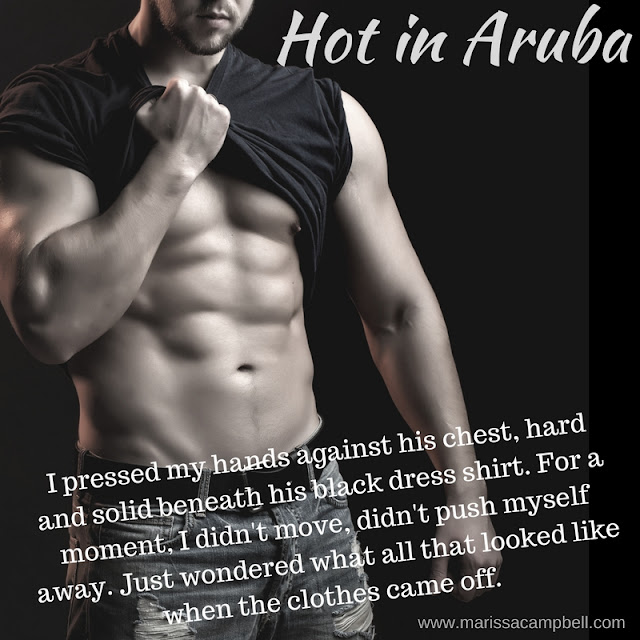 
A slow, sexy reggae song thrummed from the speakers. Everyone crushed the dance floor and found a crotch to rub up against. He needed to keep the momentum going. He wasn’t about to let this opportunity slip by.

He grabbed her hand. “Let’s dance.”

She remained still, her eyes flitting to the swarming mass of hormones.

He flashed her his best smile and crooked a finger. “Come on. Let me show you how a Spanish Romeo moves.” He’d grown up learning to salsa, meringue, and bachata. He knew the tango, the cha-cha, and the rumba. Born with rhythm, his hips didn’t lie.

She followed his lead, and he found a spot against the wall, wedging between two people who were jamming their tongues halfway down each other’s throats. He drew Samantha against him and swayed, encouraging her to meet his pace. She placed her hands on his forearms, and his fingers gripped the indents of her hips.

At first, her movements were slow and rigid, but as the music pulsed, she let go, and her dance became fluid and sensual. There was a cleft of air between them when they started, but by the time the third song played, her breasts pressed tight against his chest.

He was drunk. They both were. Maybe that made him bolder; maybe that made her soften. When he threaded his hands through her blonde waves and drew her lips to his, she wrapped her arms around his neck and kissed him back with an urgency that stole his breath.

When her tongue swept out and sought his, his resistance melted in the heat of her passion. He needed to find a way to make it work between them. Their friendship was effortless, their attraction undeniable; he wished she could see how wonderful they would be together.

“Samantha,” he breathed against her swollen lips. The strobe caught the deep, gray-blue of her eyes as they widened, and she froze.

A country song came on. She pushed away from him. The cleft of air returned, turning into a chasm.

He reached out, but her hand slipped from his, and she disappeared into the crowd. 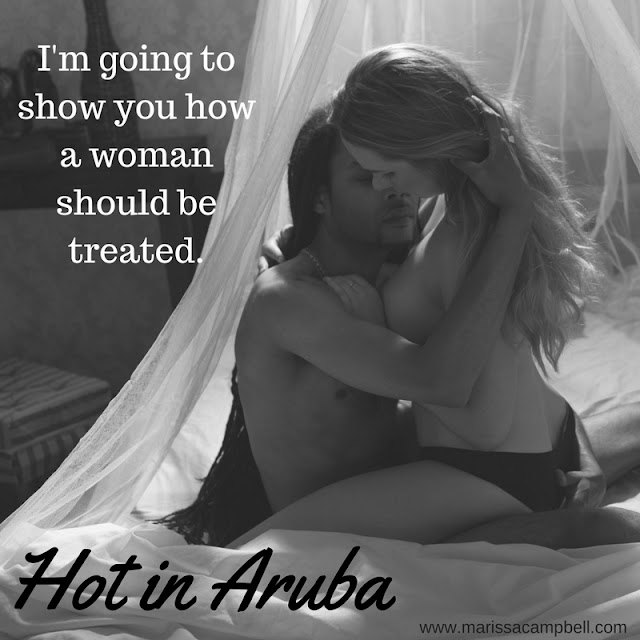 Marissa Campbell is the author of the Avelynn series and coauthor of the award-winning self-help book, Life: Living in Fulfillment Every Day. She is a proud member of the Historical Novel Society and Romance Writers of America. An E-RYT hatha yoga instructor and studio owner, Campbell lives in Ontario, Canada, with her three amazing sons, dashingly handsome hubby, and adorable golden retriever, Razz. 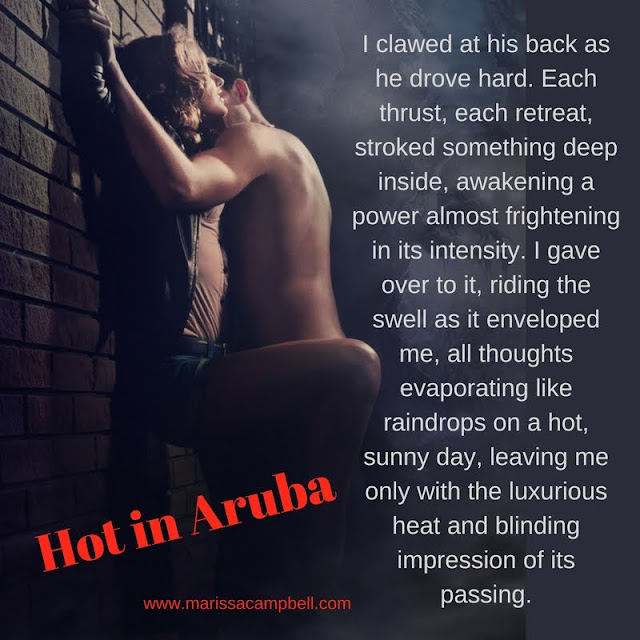