Today I am sharing the sale for Bad Neighbor by M. O'Keefe! This is the first book in Bad Boy Romance series. Bad Neighbor is currently .99 cents (for just a few days!) or you can read it for free on Kindle Unlimited. 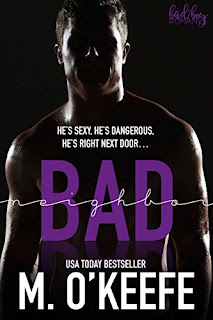 On Sale For A Very Limited Time!

Purchase it for 99¢ or read it for free on Kindle Unlimited! 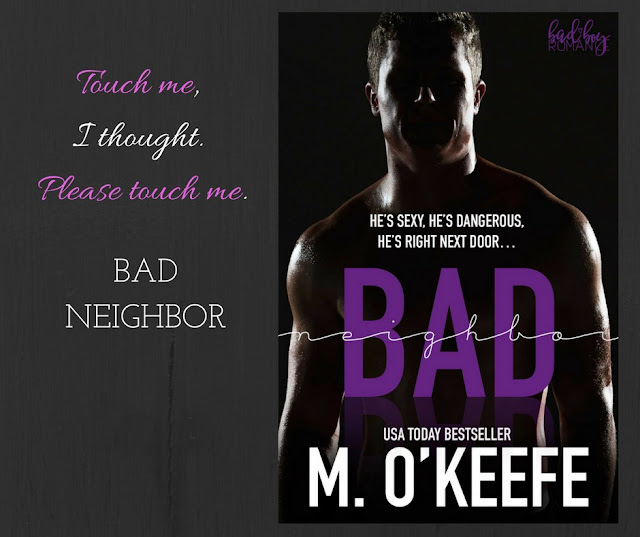 I gave up everything to save my sister from a monster, and now I’m lying low in this rundown apartment so I can stay out of danger. Hiding from everyone.
Except for the guy in apartment 1A.
He’s rude. Silent. Muscled, mysterious, and hot as hell. I don’t know if he likes me or hates me, but the more time I spend with him, the less it matters.
I want him.
And for the first time in my life I'm going to go after what I want.

She doesn’t belong in my world.

From the second 1B moves in, I know she’s keeping secrets. She doesn’t belong here, much less with a street fighter like me.
But that doesn’t stop me from craving her. Her softness and sweetness. She’s a drug, and suddenly I’m addicted.
I know someone is going to try and hurt her and I can’t let that happen. But unless I push her away and get her out of my world, that someone could be me… 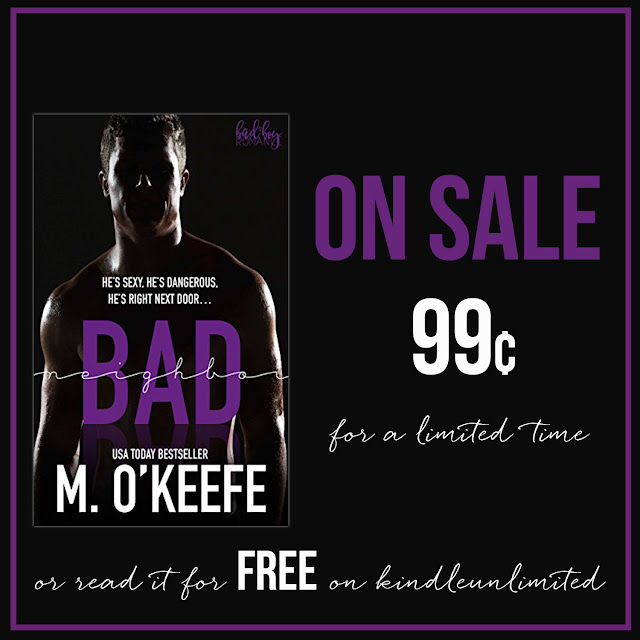 Purchase it for 99¢ or read it for free on Kindle Unlimited!

She published her first Harlequin romance at age 25 and hasn't looked back. She loves exploring every character's road towards happily ever after.

Originally from a small town outside of Chicago, she went to university in St. Louis where she met and fell in love with the editor of her school newspaper. They followed each other around the world for several years and finally got married and settled down in Toronto, Ontario. They welcomed their son into their family in 2006, and their daughter in 2008. When she's not at the park or cleaning up the toy room, Molly is working hard on her next novel, trying to exercise, stalking Tina Fey on the internet and dreaming of the day she can finish a cup of coffee without interruption.