Cece Camden has a plan—for work, for love, for life—and she believes she is right on track. But on her 29th birthday, her grand plan begins to unravel, and the disciplined, former ballerina’s life is turned upside down.

Newly unemployed and devastated to learn she and her boyfriend are not on the same page, Cece returns to Clearwater, her hometown in Northern California wine country, hoping to find comfort for her broken heart with her family. Being back in Clearwater only adds to her stress, however, when she reluctantly agrees to help rescue a small-town production of The Nutcracker.

Having once been the ballerina that would make Clearwater famous, Cece’s return attracts attention, inspires gossip, and forces her to examine a decision she made years before at the most vulnerable time of her life. As old wounds are opened and secrets revealed, long-held beliefs about Cece’s childhood are challenged, leading her to question everything she thought she knew about family, love, and herself.

As Cece struggles to accept the truth, she lets go of one dream and discovers a new one, opening her heart to a purpose and a future she had never imagined. 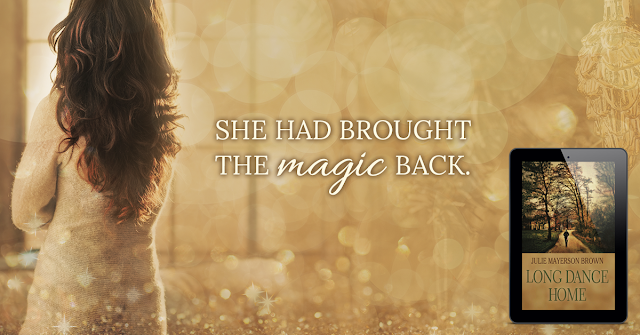 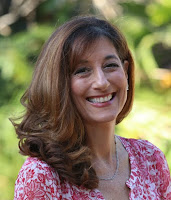 I am blessed to live on the beautiful Palos Verdes Peninsula, an oasis just outside of Los Angeles, with my family, three dogs, and hundreds of wild peacocks. I could say writing was my “first love,” as I’ve been telling stories to myself as long as I can remember. But sometimes we take a circuitous route toward self-discovery. It was not until I left the workforce to become an at-home mom that I discovered what I was meant to be. Something struck, and I decided, “I am a writer!” But saying I was one did not make me become one. Only years of hard work and dedication can do that.

I began by writing and publishing humorous essays based on the antics of my two young sons and on my successes and failures as a mother. They were busy years: by the time both boys were in school, I had become a founding member of a non-profit organization dedicated to protecting children and teens from abuse and exploitation. I served on the board and worked as an educator for the next fifteen years. All the while, I wrote whenever I could carve a few free minutes into my day. Time flew by, as time does, and before I knew it my sons could drive and make their own sandwiches. As I became increasingly irrelevant to their day-to-day survival, I took steps to fulfill my dream of becoming a full-time writer. It’s been a journey, to say the least, replete with countless rejections and a few wonderful wins.

Writing gives me tremendous joy. My hope is that with every book, readers find something they’re looking for, something they need, something that inspires and uplifts. Most of all, I hope my readers are captivated by the stories I tell and will fall in love with the characters I create. 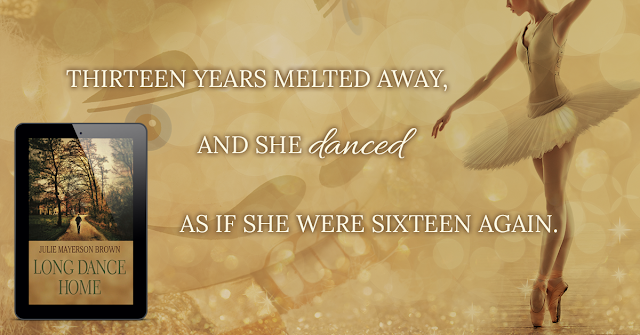 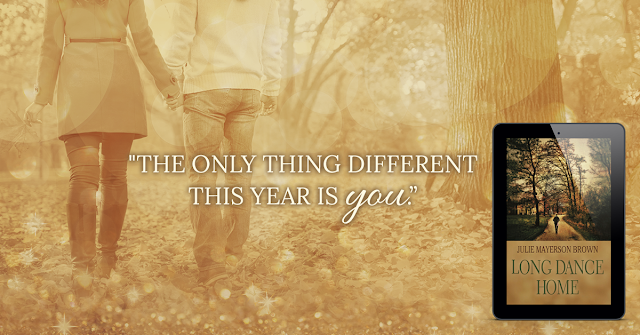