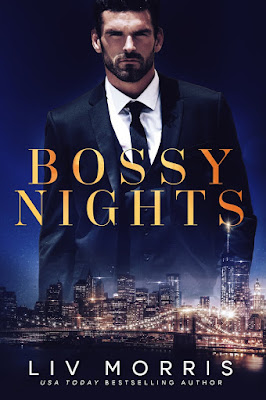 I’ve landed in New York City with my resume in one hand and my V-card in the other. The resume? I'll give to any man on the street. The other? Well . . . I won’t settle for anything less than lightning bolt chemistry and so far no one has flipped that switch.

Until I meet Barclay Hammond, CEO of the most prestigious publishing house in NYC and the city’s most eligible bachelor.

And my new boss.

The raw attraction between us is off the charts. Late nights together in the city, the looks he gives me across the boardroom table make him impossible to resist. I want him to be the one and he wants me too...

There’s only one BIG problem. Sleeping with your boss is strictly forbidden at Hammond Press.

Who knew losing it would be so complicated? 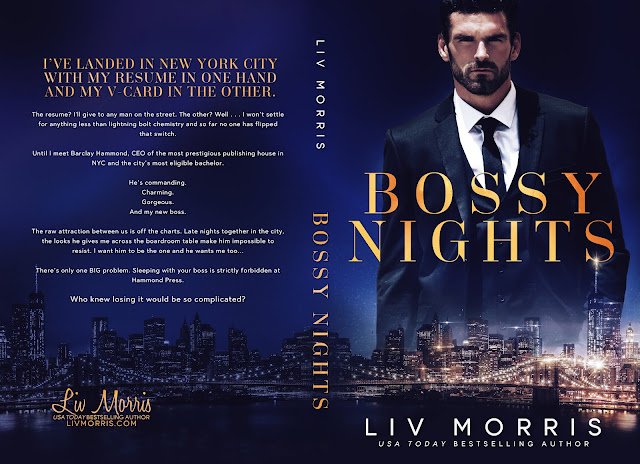 USA Today bestselling author Liv Morris resides in Manhattan with her first and hopefully last husband. She received a degree in communication from the University of Maryland. Liv has published many short stories for her Love in the City series (now a box set) and is featured in numerous anthologies.