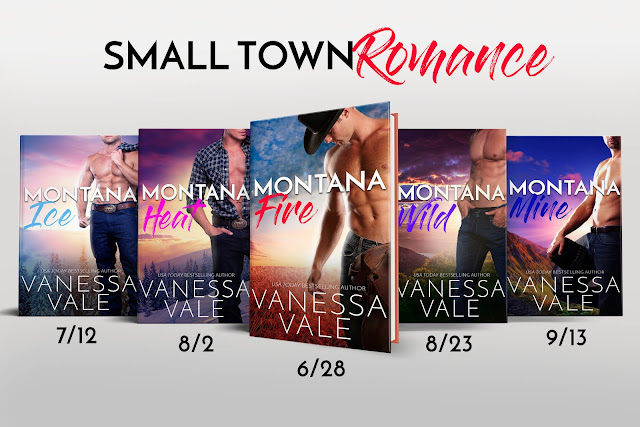 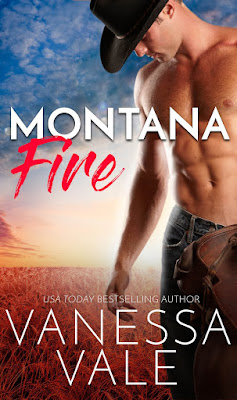 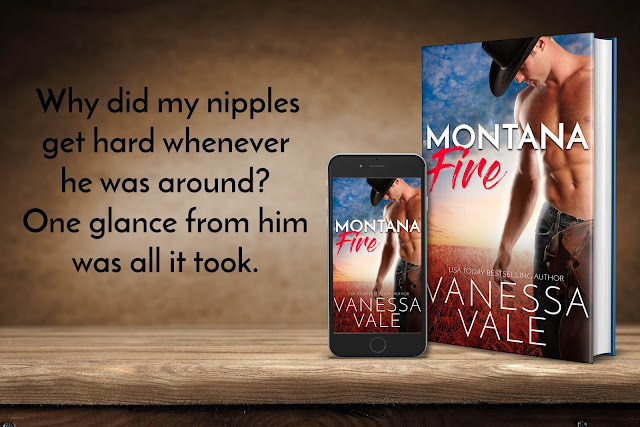 Until Ty Strickland—Grade-A, smoking hot firefighter—moves in down the street. Then things get a little exciting, and not in the good, panty-melting sort of way. Not only does someone want her dead (seriously), she has to wrangle her out-of-control desires where the new neighbor is concerned, and convince her boss at the small town's only adult toy store—who meddles in Jane's love life—to leave the new hose-wielding hottie off her matchmaking radar.

But it's not all chaos and pancakes. There's Ty. And his smoking hot body. Smoking hot kisses. He's burning the walls around her heart to nothing but ash. And she just might be falling in love...if she can stay alive long enough.

This is the first book in Vanessa Vale's new Small Town Romance series, where the men in Montana aren't just hot, they set things on fire. 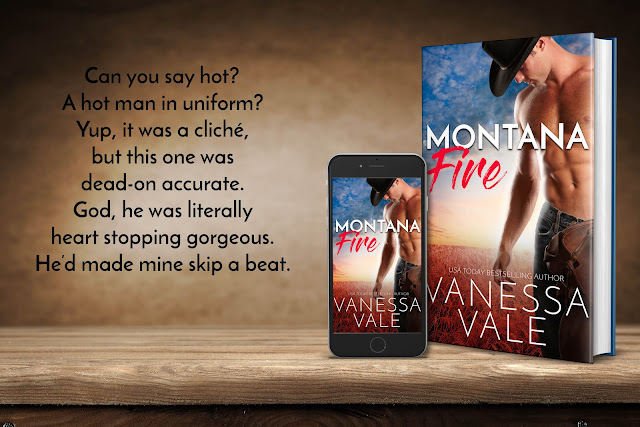 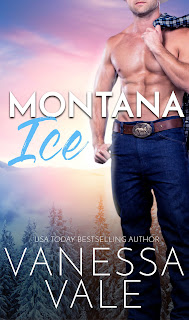 Veronica Miller is a plumber on a mission—buy out her dad and the family business is finally hers. One big, handsome problem stands in her way. And it's not a clogged toilet.

Jack Reid is the boy she crushed on in high school. Ten years ago, he broke her heart and skipped town. But now he's back, and he's definitely no longer a boy. He's all man—and he'd really like for Veronica to check out his pipe.

Forced to being roommates, Jack and Veronica have to work through a decade of baggage, disappointment, wanting and unrequited lust.

Even though Veronica's heart hasn't yet forgiven Jack, they'll need more than a pillow berm down the middle of the bed to keep them apart.

In Montana Ice, the second book in the Small Town Romance series, it might be below zero, but Jack and Veronica heat things up. 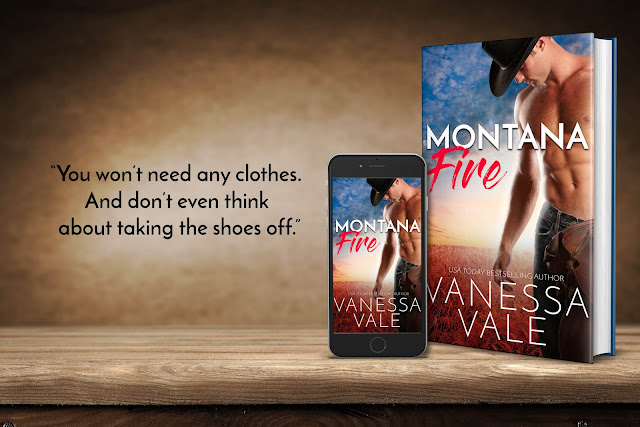 Vanessa Vale is the USA Today Bestselling author of over 30 books, sexy romance novels, including her popular Bridgewater historical romance series and hot contemporary romances featuring unapologetic bad boys who don’t just fall in love, they fall hard. When she’s not writing, Vanessa savors the insanity of raising two boys, is figuring out how many meals she can make with a pressure cooker, and teaches a pretty mean karate class. While she’s not as skilled at social media as her kids, she loves to interact with readers. 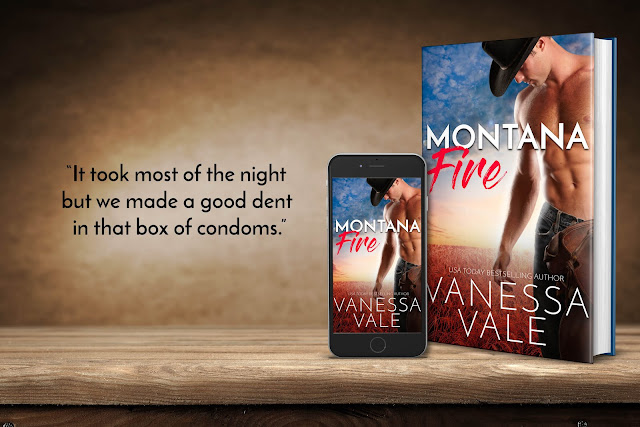