I Am Thrilled To Bring You The Cover For Flirting With Forever From New York Times Bestseller Kendall Ryan! 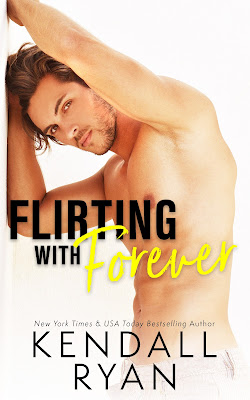 This is the oath I took in solidarity with my best friend after a particularly heinous breakup left him shattered.

Because lately, I've begun developing big, messy feelings for our best female friend who we both swore was off-limits since we were sixteen years old.

I shouldn't notice the way her hair turns golden when it catches the light, I shouldn't make it a goal to see her dimples when she laughs, I shouldn't find her knowledge on current affairs so sexy.

I'm pretty sure she's oblivious, which is a good thing, I try to convince myself.
Until one night after too many cocktails when we fall into bed together.

I'm left with an awkward morning-after, and one of the hardest choices I've ever had to make.

Confess how I feel, and potentially lose both of my best friends in the process, or bury my feelings and watch her move on?

How can something so wrong feel so right? 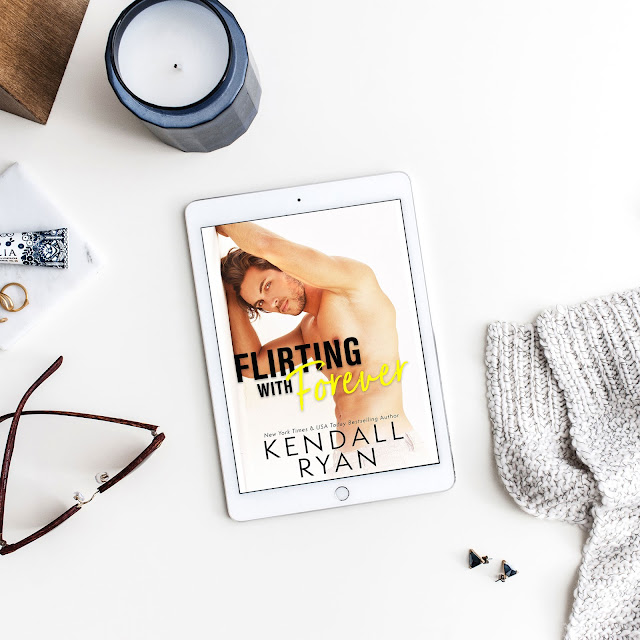