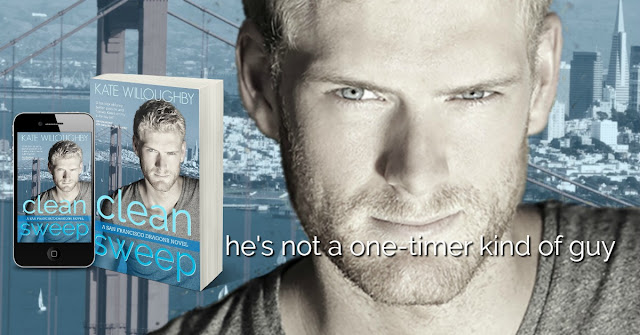 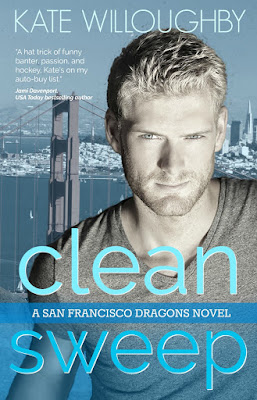 He’s a hockey player, not a housekeeper.

Cameron Bowes is the face of the San Francisco Dragons, so when the team needs a gimmick to improve their fan relations, Cameron becomes the focus of the new video "At Home with a Dragon". Unfortunately for Cam, his bachelor pad looks like an earthquake hit it. Repeatedly.

She’s the sexy maid a teammate hires as a joke.

Dakota Kelly has been working non-stop since she was unexpectedly awarded custody of her young niece. Though the little girl's grandmother swooped in to help, the old woman's overbearing ways have left Dakota no choice but to work as a janitor and moonlight as a maid in the hopes of one day getting some much-needed space from her niece's highly controlling Nana.

Lucky for Cam, Dakota turns out to be the miracle worker he desperately needs, and he jumps at the chance to hire her as his live-in housekeeper. Soon, the two can no longer ignore their smoldering chemistry, and it seems turning their business relationship into a happily-ever-after for all three of them will be the next play. There's just one problem: Nana doesn't approve, and she's not about to let her granddaughter go without a fight.

Clean Sweep may be read and enjoyed as a standalone sports romance! 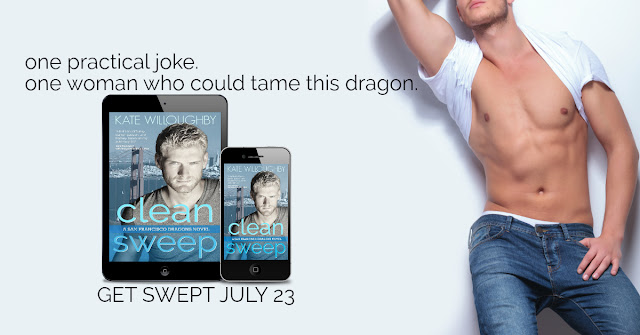 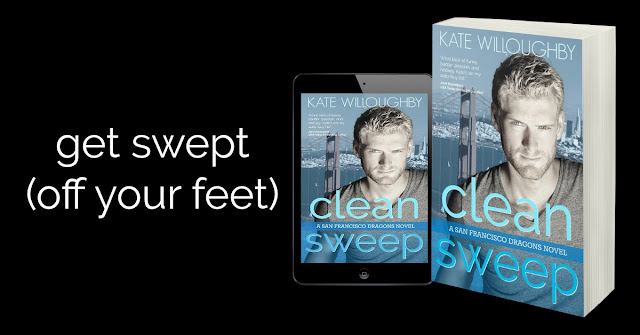