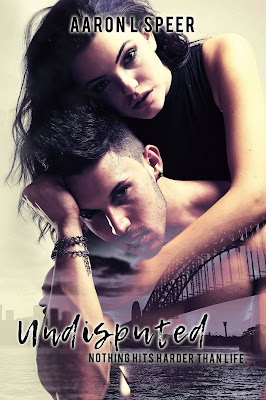 A peek between the pages of Speer's First Contemporary Romance!!
MMA Style!

Get it before the Price goes up! 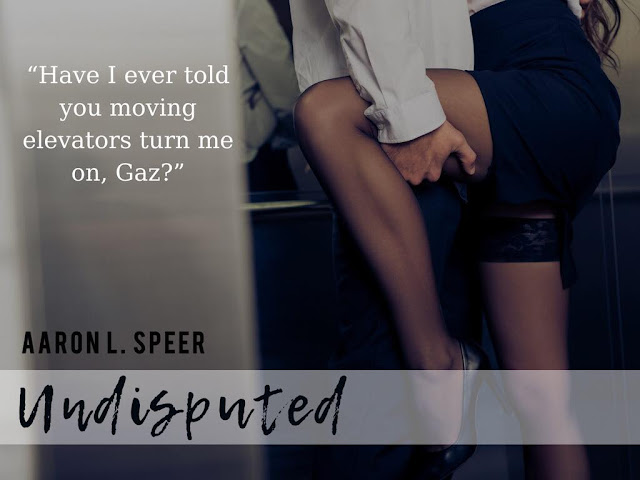 Tegan hummed at that, looking around the lush elevator and drumming her fingers on the gold coloured railing “Have I ever told you moving elevators turn me on, Gaz?”

He faced her, deliberately coming closer, so she had to press her back against the cold wall. “Really...” he said, running his thumb along her lips and bringing the fingers of that hand down her chest. Slowly. Just brushing her outfit. Down, in between her breasts, to her stomach.

Tegan held her breath, looking straight at him as the carriage jiggled with its ascent. His hand went past her belly and she let out a quick breath. A shocked sigh. He had grazed her groin with the flat of his palm and curled his fingers under the hem of her skirt. She kept eye contact as he made a tighter fist holding it, not daring to blink as the skirt crawled its way up her thighs.

She clenched the railing harder as the tightness around her upper thighs increased. She bit her lip and leant her head back. His fingers were centimetres away from her underwear. But his grip was deliberately tightening her skirt around her legs as it rose. Teasing her. 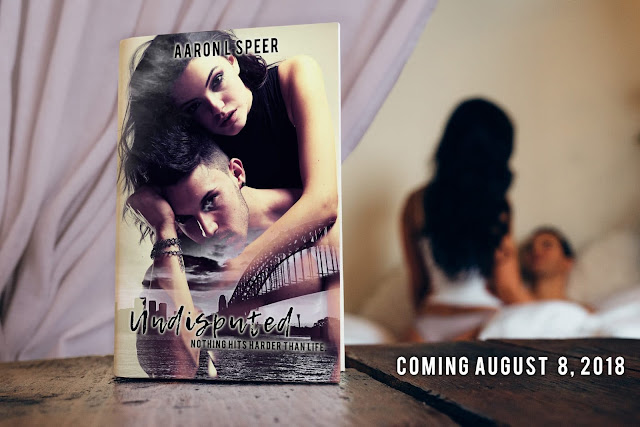 Owen Gasnier is a gentleman even inside the Octagon. As much of a gentleman as one can be having an undisputed record with every win by a knockout. People LOVE him.

Overworked barista Tegan Holland doesn't know he exists. Not until ten minutes before her friend Fiona drags her to the biggest cage fight Sydney has ever seen.

By the time he heads back to his training camp in the States, she'll never forget him. But should she let him forget her? He's chasing his dream. He doesn't have time for her. Does he?

For Owen, the hits just keep coming. Trash talking opponents, sensationalist media, and someone's out to ruin him for good. He can't put Tegan in the middle of it. Can he?

Soon, will any of it matter? Cause life has other plans, and Nothing hits harder than life. 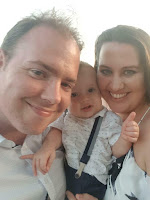 I love writing adult paranormal fiction. Vampires, werewolves, ghosts... oh my. I've been writing since I was 11 but I've always been a dreamer... often getting caught staring off into space as I created stories in my mind.

One of my stories, Night Walker (Undeadly Secrets Series Book 1), won the 2017 Golden Stake Award at the International Vampire Film and Arts Festival held in Transylvania annually. I'm still quite chuffed about walking away with it after facing some great contenders.

The Fourth book in what some refer to as The Undeadly Secrets Saga released in early 2018. I also have a short story thriller series, The Independents, and as you can see from my newest upcoming release I am branching out into Contemporary Romance this year.

My favourite activities include spending time with family, dragging my forever patient wife to watch my beloved St George Illawarra Dragons, popping into the movies for the latest blockbusters, going to the gym for my dream body. Or just a body. Anything, really.

My beautiful wife and I welcomed our first child into the world in 2017. My fans have declared him the Prince of Speerverse and claim he seems to take after me in his want to build the tension as high as possible… making us and our loved ones wait 3 long days for him to make his entrance. My wife and I live with the love of our lives in Sydney, Australia: the setting for the majority of my works.

Are you new to Speerzie? Come get Fanatical with our Favourite Aussie Bloke. Get your FANG BITE. Good Neck Action isn't just for Vamps... MMA fighters like it too: