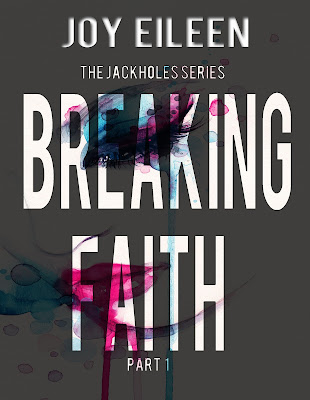 Faith made the mistake of giving her heart to someone who didn’t deserve her. After making the decision to leave, she sought refuge at a bar full of misfits. They accepted Faith without question, and now they protect her as if she's family. While putting the pieces of her life back together, she fights to keep her broken heart from falling for the moody lead singer of the JackholeS. A man named Kill. Killian has his own demons to battle, yet Faith brings out his protective side: a side he thought he’d buried long ago. Can Faith and Kill trust each other long enough to leave their pasts behind and find love? Or is the past too overpowering to allow anyone a chance at happiness?

WARNING: This book contains explicit non-consensual sex scenes. It contains strong language and adult situations. This book is not intended for anyone under 18. This is a series so this book does not end with resolution. Don't worry the second book is already done and the third is being created. :) 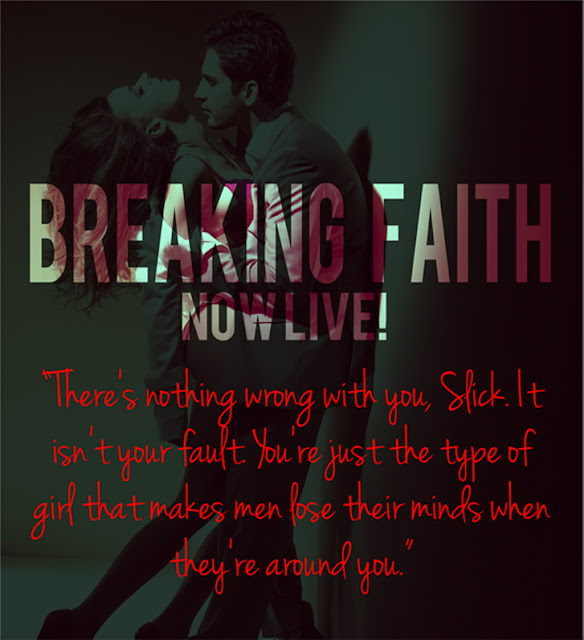 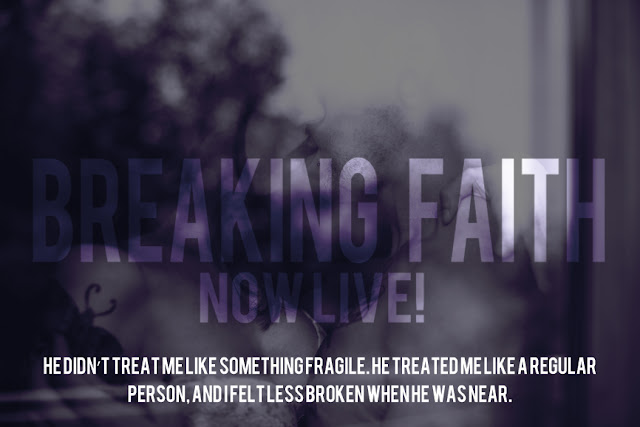 Realizing I was half naked and pressed against him, I slowly backed away. The immediate sadness from the removal of his electricity was staggering.

His grin disappeared, and the laughter in his eyes was replaced with desire. I could see why girls all over Portland were infatuated with him. Just one fierce look, and I wanted to wrap myself around him until you couldn’t tell where he stopped and I began.

I took the step I had just taken away from him back toward him. We both inhaled sharply when our bodies collided.

He pulled in his bottom lip, raking his teeth over it until it popped out. My attention became rapt on his bottom lip and I wanted to bite it like he had just done.

The wet heat between my legs was on fire, and the only way I could think of getting rid of the burning ache was to have him buried deep within me. The look in his eyes, before my attention went to his lips, showed he was thinking the same thing.

My tongue darted out, and he groaned, making his chest rumble. The sound caused my nipples to pebble, aching along with the rest of my body for his attention.

He lowered his face to mine until our foreheads touched, our lips a breath away. Both of us were panting, the dull pain between my legs caused me to press my thighs together, trying to gain friction to help with the need building inside of me.


When I was about to break and press my lips to his, Kill turned around and stormed away, leaving me confused and unsatisfyingly hot. 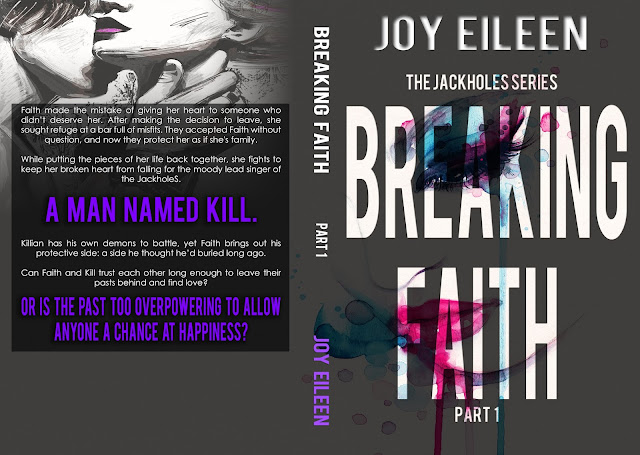 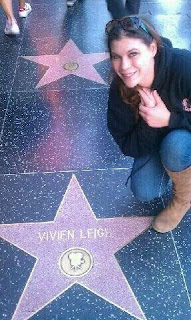 Joy Eileen is a born bibliophile who becomes deeply engaged with her characters, and has devoured more books than she would like to admit. She becomes obsessed with happily-ever-afters, and will read any genre that fulfills that requirement. Evading the library is something she has been known to do, because after befriending the characters returning them would be a heartbreaking event. Books are held hostage on her bookshelf, and any author that makes her ugly cry becomes her sworn enemy. Nicholas Sparks is one of the many on the list of villains.

As a massage therapist, most of Joy's stories come to her while working. With the sound of classical music, and snoring from a half covered hostage, characters are created. The victim (massage patient) has no idea that while their body is being manipulated, Joy has traveled into distant lands creating landscapes and inhabitants as she goes. Her patients should be wary as sometimes they are pulled into her stories and turned into characters. Hero or Foe? Well, that depends on how they tip. 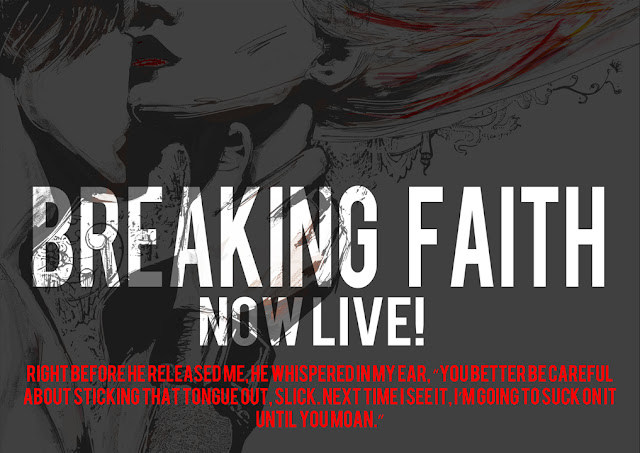