Denver Detective Mitzi Reardon doesn’t know what she did to anger her boss, but he is gunning for her. Literally. Now a prostitute is dead, and she is the prime suspect with the law hot on her heels. With nowhere to run and no one to trust, Mitzi’s only hope lies in the hands of a sexy stranger.

Blue Thomas is new in town. Denver’s bright lights and big city bustle are 250 miles and a world away from his family’s cattle ranch in Kansas, and he is out of his element. He came to find work and save the ranch from foreclosure, but on a rainy night a desperate woman finds him. Back home, he would never let anyone—especially a woman—face danger alone. Without fully understanding what he is in for, Blue pledges his help, whether she wants it or not.


As a trap closes around them, Mitzi must abandon her usual strategy of careful planning and situation management, instead relying on quick thinking and a bold, head-on approach that may just get her—and Blue—killed. Before the last bullet flies, Blue will find out just how far he is willing to go to live up to his old-school ideals of gallant chivalry. 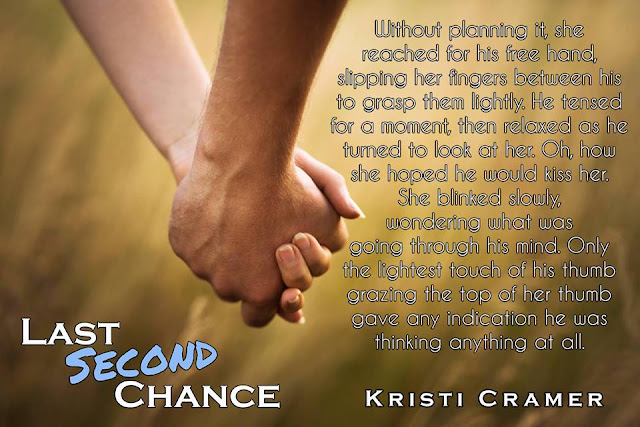 An ex-con's search for a new start leads to a chance at a life and a love he never expected. But the life he left behind won't stay quietly in his past.

Reach for a Better Future

Tim Reardon made a real mess of his life, and spent the last five years paying for it in a federal penitentiary. Thanks to his sister, he has a chance to work on a ranch in a small town where no one knows his history and he can start over. Even his heart likes his prospects in Syracuse, Kansas.

All Janie Thomas ever wanted was to live a simple life as a veterinarian, taking care of her daughter and the pets and livestock in Syracuse. She had enough drama after giving birth at seventeen. Kylie's father, Cody Buford, couldn't be bothered with a kid and ran off to the big city, leaving her to raise their child alone. Janie hasn't risked her heart since.

Brace for a Reckoning

Now Cody is back, asking for Janie's forgiveness, but is she ready to give it? On top of that, the brooding, sexy new ranch hand out at the Lazy J is bringing up emotions she thought she had put to rest long ago. Tim thinks he might just be able to leave his past behind him and put his life together. There's just one problem. His past is hell-bent on finding him.

Kristi writes about hard-working people living realistic lives. Her heroes are cowboys and bush pilots, her heroines are tough cops and office workers and veterinarians. She puts ordinary people into extraordinary situations, and lets them discover true character in the face of danger.

It might be somewhat out of style these days, but Kristi's heroes and heroines have lines that they don't cross, things that they won't do to save the day. They will find a way to achieve their goals that may take longer and be riskier, rather than cross those lines into doing "whatever it takes" and landing in the murk of questionable morality.

They are human, and they do make mistakes. They are practical people and if their loved one is in imminent danger and the only way to save them is to shoot to kill, then somebody is going to die. But death and mayhem are never the first choice for Kristi's heroes.

Her villains, however, are under no such restraints. With each novel, Kristi goes deeper to create characters who have real motives, goals, and backgrounds that give the reader a glimpse into the heart of darkness. Villains who hold life cheap, and leave chaos in their wake.

But villains aren't always so clear cut. What about when conflict comes from within families? What happens when loved ones believe something so opposite they refuses to see common ground? Or when a community rises up to support the devil in the disguise of prosperity? What if everything you hold dear is threatened by modern progress?

The end result is nail biting, edge of your seat suspense that will keep you turning pages, rooting for the good guys and that happy ever after ending. In addition to writing, Kristi drives truck with her husband over the road, which gives her inspiration for her writing: 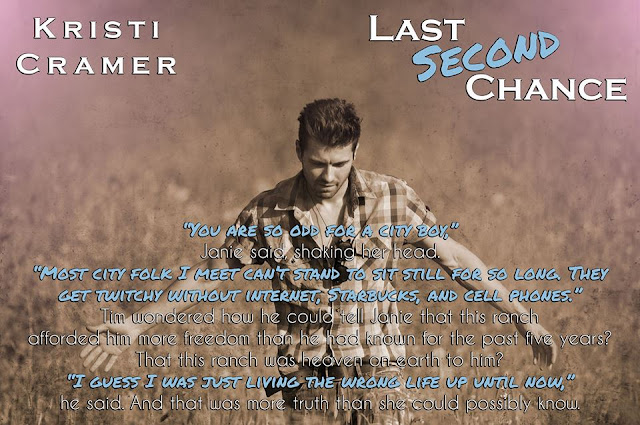